Okay we all know that the month of February is Black History Month. So what I’m doing this month is featuring a different person everyday with facts you know or may not know about that person. Hopefully you’ll take time to read more about them by googling them and maybe share with your kids, nieces, nephews or whoever because this is something they’ll never learn in schools. They do teach about Martin Luther King, which is good but there is so much more to know.

-Most Influential spokesman for Black Americans between 1895 to 1915

-Determined to get an education, he enrolled at the Hampton Normal and Agricultural Institute in Virginia (1872), working as a janitor to help pay expenses

-He graduated in 1875 and returned to Malden, where for two years he taught children in a day school and adults at night. Following studies at Wayland Seminary, Washington, D.C. (1878–79), he joined the staff of Hampton.

-In 1881 Washington was selected to head a newly established normal school for blacks at Tuskegee, an institution with two small converted buildings, no equipment, and very little money

–Tuskegee Normal and Industrial Institute became a monument to his life’s work. At his death 34 years later, it had more than 100 well-equipped buildings, some 1,500 students, a faculty of nearly 200 teaching 38 trades and professions, and an endowment of approximately $2 million.

-He urged his fellow blacks, most of whom were impoverished and illiterate farm laborers, to temporarily abandon their efforts to win full civil rights and political power and instead to cultivate their industrial and farming skills so as to attain economic security

-In his epochal speech (Sept. 18, 1895) to a racially mixed audience at the Atlanta (Ga.) Exposition, Washington summed up his pragmatic approach in the famous phrase: “In all things that are purely social we can be separate as the fingers, yet one as the hand in all things essential to mutual progress.”

-These sentiments were called the Atlanta Compromise by such critics as the black intellectual W.E.B DuBois.

-During the period of Washington’s ascendancy as national spokesman for black Americans, his race was systematically excluded both from the franchise and from any effective participation in national political life, and rigid patterns of segregation and discrimination became institutionalized in the Southern states.

-Even Washington’s visit to the White House in 1901 was greeted with a storm of protest as a “breach of racial etiquette.”

-Most blacks felt comfortable with Washington’s approach, however, and his influence among whites was such that he became an unofficial arbiter determining which black individuals and institutions were deemed worthy to benefit from government patronage and white philanthropic support

-He went on to receive honorary degrees from Harvard University (1896) and Dartmouth College (1901). Among his dozen books is his autobiography, Up from Slavery (1901), translated into many languages.

-Representative of the last generation of black American leaders born in slavery.

-Has a high school named after him.

-He also founded the National Negro Business League in 1900. Presidents Theodore Roosevelt and William Howard Taft, both men with deep racial prejudices, used Washington as an advisor because he accepted racial subordination. 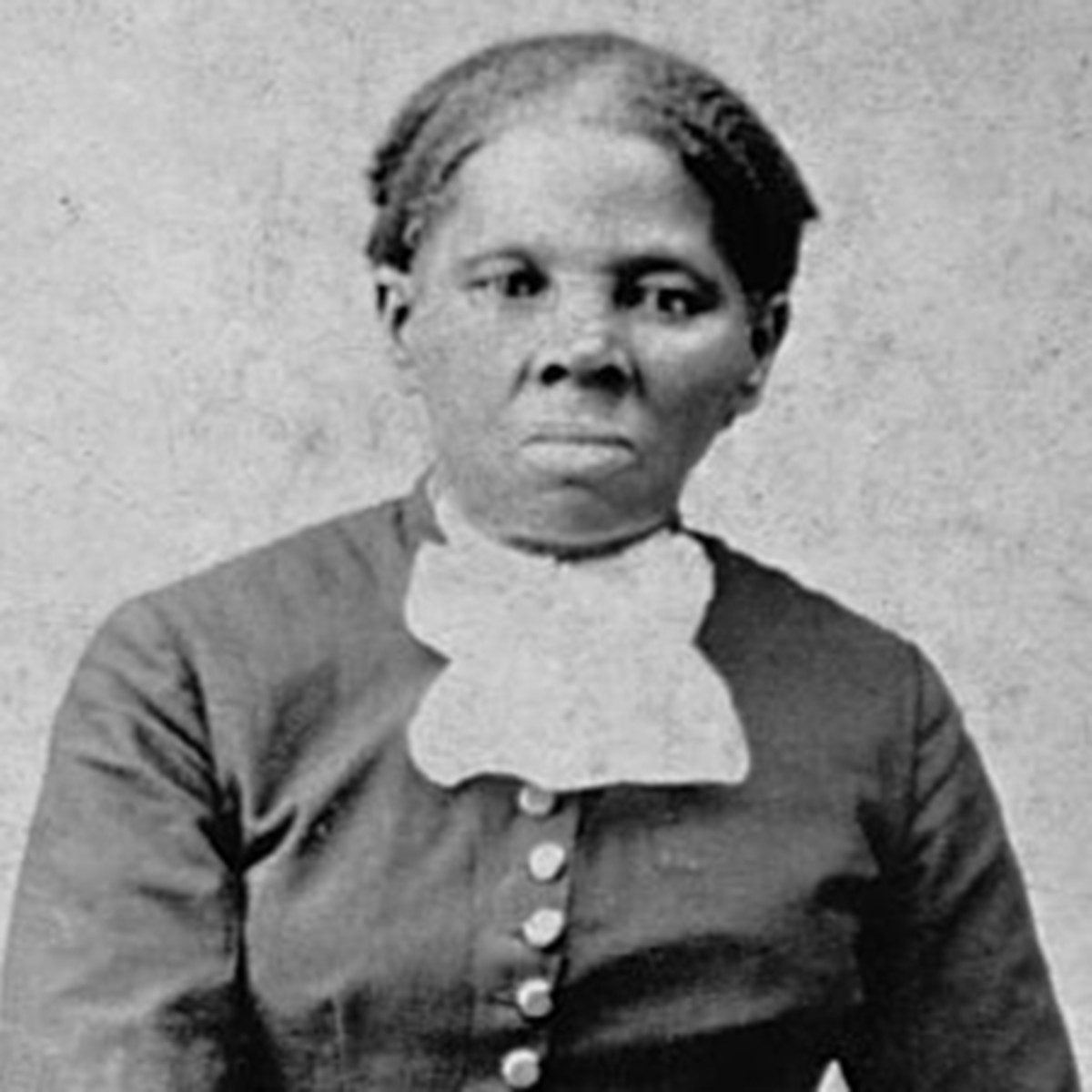 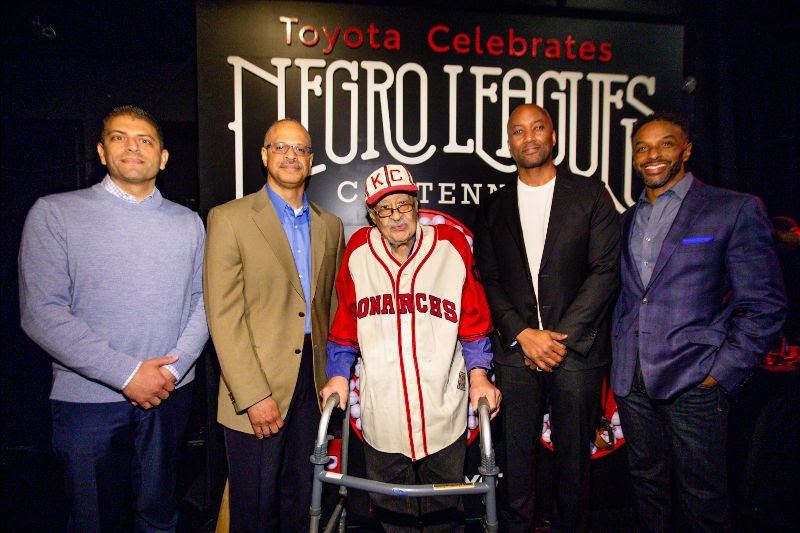 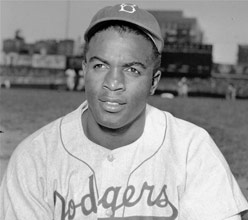