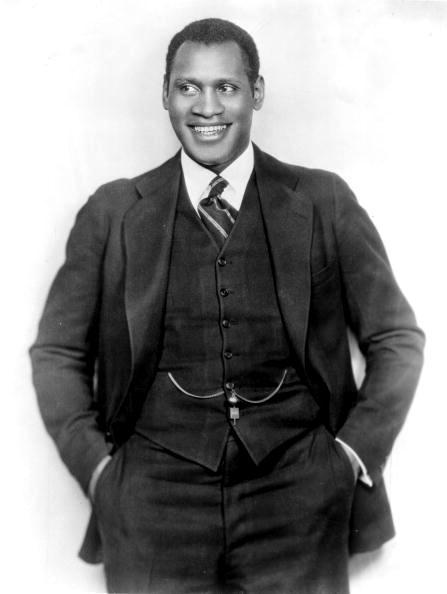 -Robeson attended Rutgers University in New Brunswick, N.J., where he was an All-America football player. Upon graduating from Rutgers at the head of his class, he rejected a career as a professional athlete and instead entered Columbia University.

– In 1930, he was the first black actor to portray Shakespeare’s Othello in an all-white cast.

-He obtained a law degree in 1923, but, because of the lack of opportunity for blacks in the legal profession, he drifted to the stage, making a London debut in 1922.

-He joined the Provincetown Players, a New York theatre group that included playwright Eugene O’Neill, and appeared in O’Neill’s play All God’s Chillun Got Wings in 1924. His subsequent appearance in the title role of O’Neill’s The Emperor Jones caused a sensation in New York City (1924) and London (1925). He also starred in the film version of the play (1933).

-In addition to his other talents, Robeson had a superb bass-baritone singing voice. In 1925 he gave his first vocal recital of African American spirituals in Greenwich Village, New York City, and he became world famous as Joe in the musical play Show Boat with his version of “Ol’ Man River.” His characterization of the title role in Othello in London (1930) won high praise, as did the Broadway production (1943), which set an all-time record run for a Shakespearean play on Broadway.

-Increasing political awareness impelled Robeson to visit the Soviet Union in 1934, and from that year he became increasingly identified with strong left-wing commitments, while continuing his success in concerts, recordings, and theatre.

-In 1950 the U.S. State Department withdrew his passport because he refused to sign an affidavit disclaiming membership in the Communist Party. In the following years he was virtually ostracized for his political views, although in 1958 the Supreme Court overturned the affidavit ruling. Robeson then left the United States to live in Europe and travel in countries of the Soviet bloc, but he returned to the United States in 1963 because of ill health. 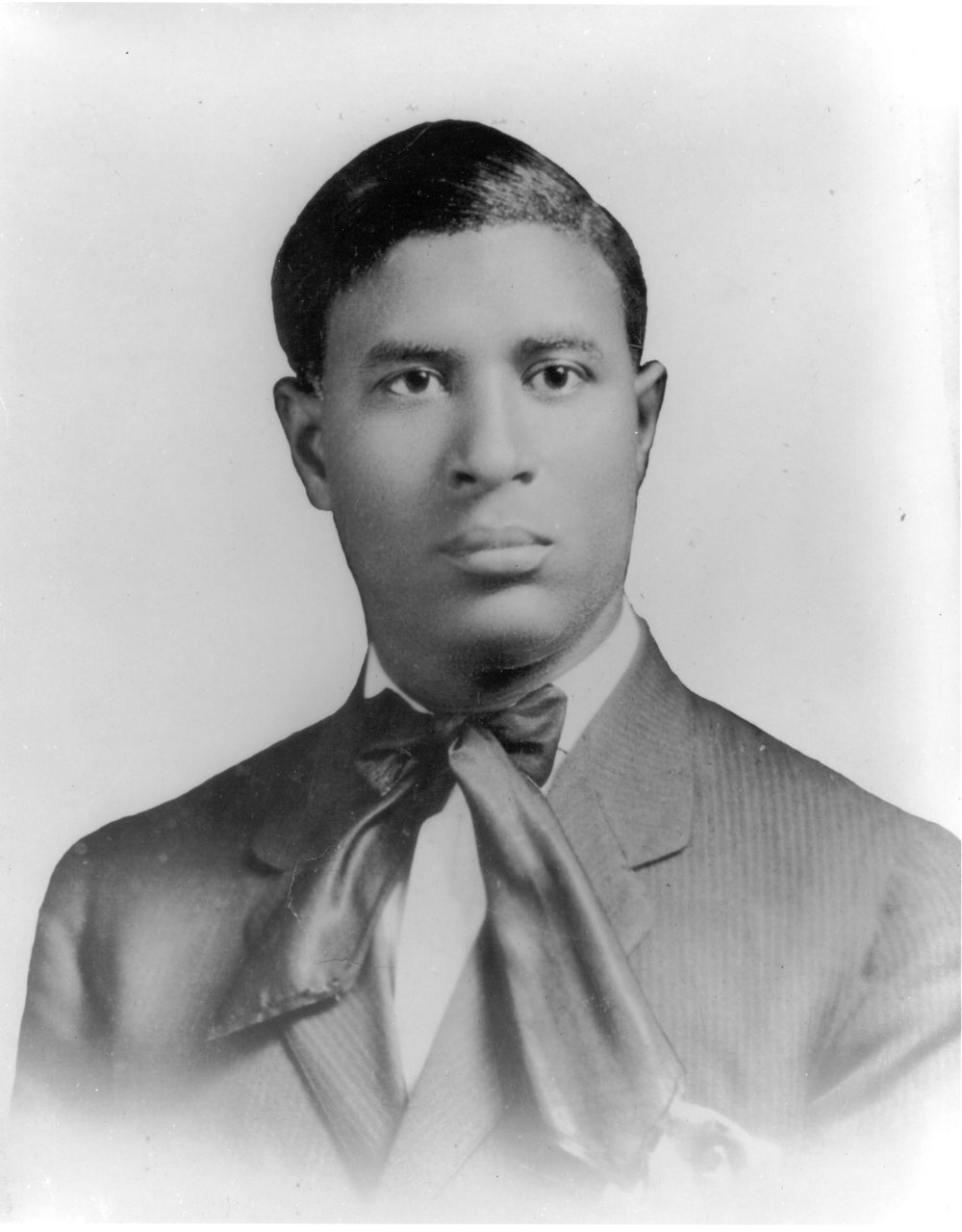 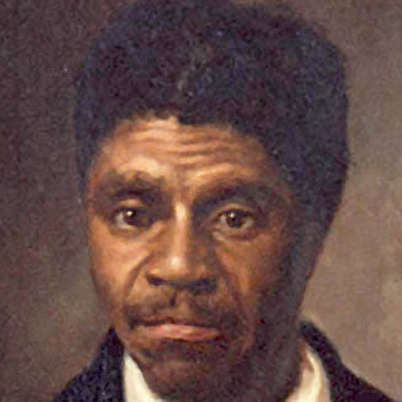