Well I’m sure that you’ve heard about the death of rapper Chris Kelly aka Mac Daddy, one half of the 90s rap group Kris Kross. They’re one of the groups I identify with my childhood, he was only a year younger than me. But they became famous by their hit Jump from their debut album, Totally Krossed Out. To me, their final album was a great album Young, Rich and Dangerous and was looking forward to the next album but it never materialized. They just recently performed about 2 1/2 months ago at the So So Def 20th Anniversary concert. This is a little tribute compilation I put together and once again, I’m sending my condolences to him, his family and those affected. R.I.P Chris Kelly. Hope you enjoy this. 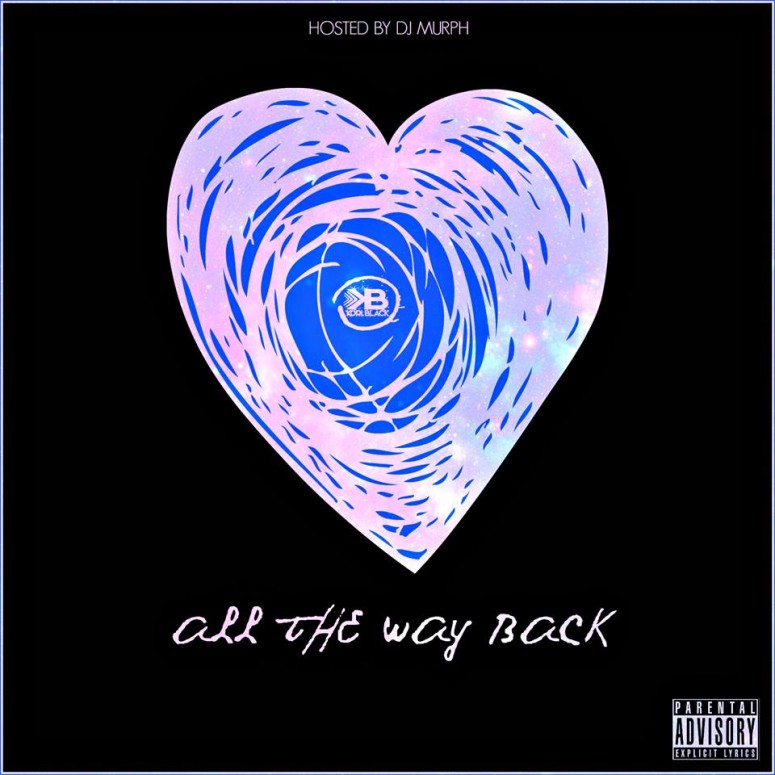 Kori Black- All The Way Back Hosted by DJ Murph 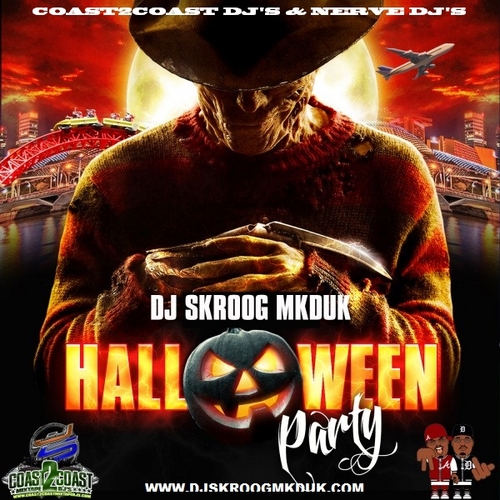 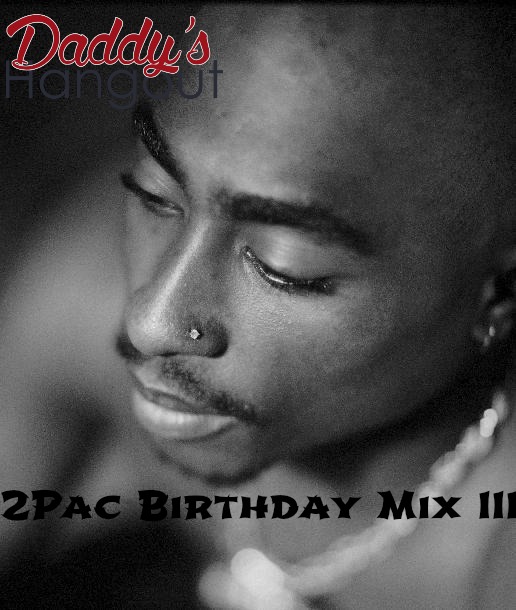