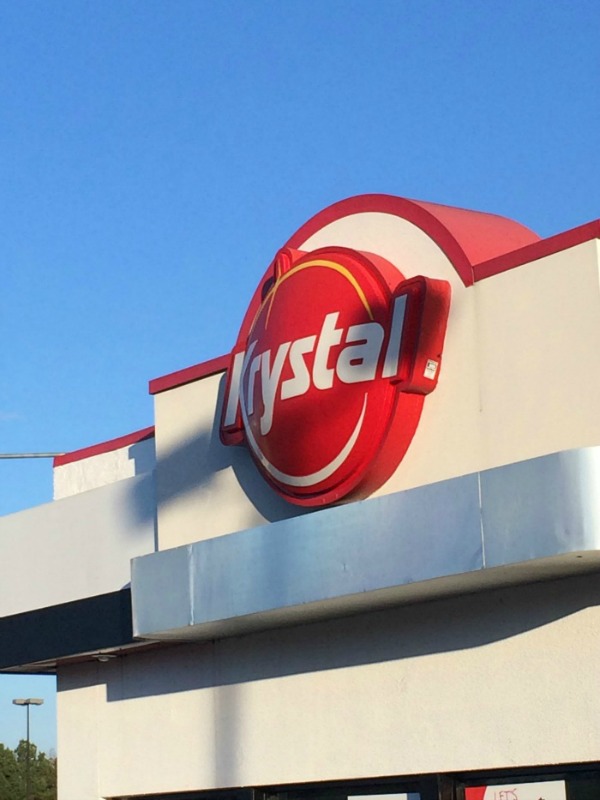 This past Saturday night the family and I were treated to some great Krystal’s and with the Georgia/Florida game being this past weekend, we just made it a Krystal’s night. My love for Krystal’s goes way back before I even became a parent and when I was in school. My friends and I would always end up at Krystal’s either after a late night house party or coming from the club. We used to get a sack full of Krystal’s and split them amongst each other, okay let me be honest, it was a fight because we didn’t know anything about splitting anything up. This past Saturday night we wanted to get a little bit of everything because, well they’re good!!! So we ordered the 24 pack of Steamers, 12 pack of the Spicy Chicks and the Big Angus Double Cheeseburger and some Chili Cheese Fries. It was on October 24, 1932, when the nation’s first Krystal restaurant opened its doors on the corner of Seventh and Cherry Streets in downtown Chattanooga, Tennessee amid the harsh financial times of the Great Depression. Its founders, Rody Davenport Jr. and J. Glenn Sherrill, believed that despite the severe economic upheaval of the times, people would patronize a restaurant that was kept spotlessly clean, provided courteous service and offered a good meal at the lowest possible price. Proving this theory true, the restaurant’s first customer, French Jenkins, ordered six Krystals and a cup of coffee, all for the bargain price of 35 cents.

The restaurant became an overnight success with customers flocking to the small building to savor hot-off-the-grill Krystals and sip freshly brewed coffee from thick china mugs. Those not lucky enough to snag a seat would order sacks full of Krystals to take with them, making Krystal a pioneer in the business of good food “to go.” Although its identity has always centered on the Famous Krystal, the company has remained at the forefront by being innovative, both in its menu and its operations. Beginning with the introduction of little square hamburgers and made-to-order breakfast, Krystal’s menu has evolved to offer customers a variety of unique items perfect any time of the day. Everything on Krystal’s menu fits with this brand positioning – product offerings that are served fresh, hot-off-the-grill and are distinctive in size and shape. Cheese Krystals, Krystal Sunrisers (small breakfast sandwiches), Krystal Chiks (small chicken sandwiches) and Pups (small hot dogs offered with chili and cheese) are just a few of the popular menu items that deliver on this promise.

Krystal also continues to expand its menu variety with breakthrough offerings, including Krystal’s Breakfast Scramblers line that takes traditional plate breakfasts and stacks them smartly in bowls to be conveniently enjoyed scrambled up or layer by layer. Two more popular menu expansions are Krystal MilkQuakes, real ice cream milkshakes made with premium, all-natural ingredients, and Krystal Freezes, the company’s frozen slush drink made from pure cane sugar and fruit flavorings. On the technological front, the company has served up convenience to its customers by offering free Wi-Fi Internet access, launching its first “Krystal HotSpot” in early 2003 and becoming the largest provider of free Wi-Fi of any fast-food chain nationwide in 2005.

A passion that has been passed down from generation to generation, Krystal has become an experience that nearly every man, woman and child in the South has shared. As a result, many customers have “Krystal Stories” that directly relate to the company and its products. For years now, customers have been sharing their favorite memories by writing letters and sending emails to the company’s corporate office. Recognizing this passion, in 2004 Krystal began recognizing its most devoted customers by inducting them into the Krystal Lovers Hall of Fame. To commemorate the inductions, each inductee’s illustrated likeness is placed on more than one million of the restaurant’s famous Krystal Hamburger and Cheese Krystal Hamburger boxes and used in restaurants across the Southeast. Krystal is also keeping an eye to the future as the company invests in new restaurant designs, develops new, unique menu items and expands into new markets across the South – upholding its legacy as a Southern icon by offering that one-of-a-kind taste and the personal connection you can’t find anywhere else.

Are you a fan of Krystal’s?  To celebrate their corporation moving to Atlanta, we’re having a giveaway. Tell me about your favorite food to get from there and be 1 of 2 winners to get a $25 Gift Card. 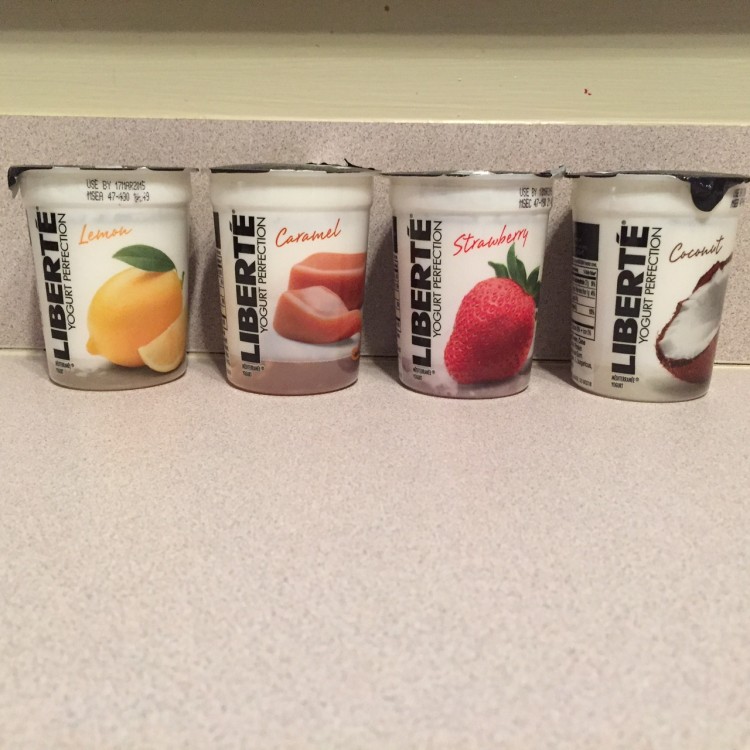 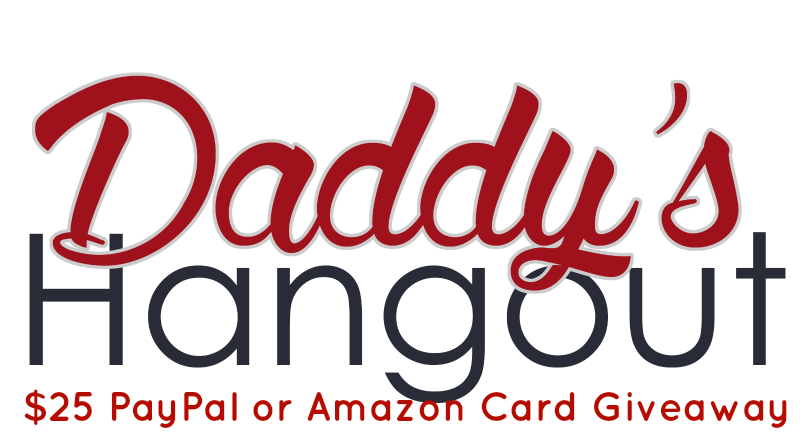