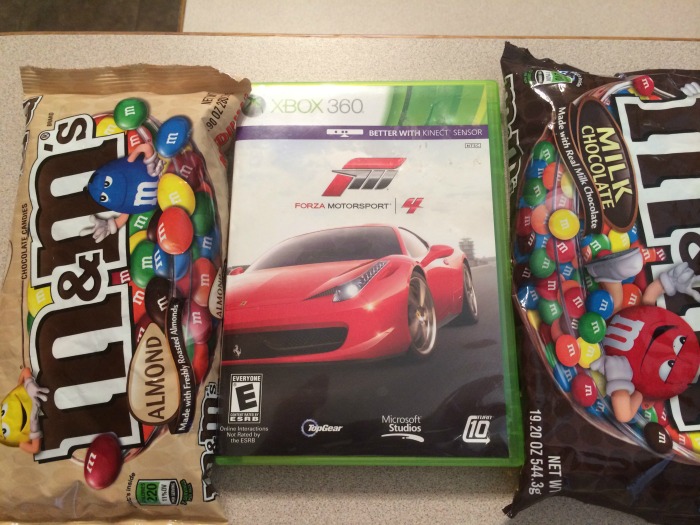 My kids have been bugging for a couple of weeks that they wanted to play Forza. They were jealous because when the Xbox One Demo Tour came to Atlanta I got to play Forza on the Xbox One, while interviewing Xbox One Director of Programming Major Nelson. So I promised them that one weekend I didn’t have to work we would get the game and play it. This past weekend I finally caved in and went to Walmart Saturday morning to purchase it while they were sleep, yeah I love to surprise them. While there I picked up about 2 different bags of M&Ms, the plain kind and the ones with almonds, I’m a sucker for almonds. I got home and after about an hour I made a deal with them and it was for them to do all there chores without fighting and I’d get the game and we can play the game all night. After they finished doing all their chores, they started asking when I was going to get the game. I couldn’t play along anymore then I told them I bought it this morning along with some M&Ms, my son busted out I told y’all he already had it, I know dad………SN: I need to change up my tricks. We played that night and Forza 4 have about every car imaginable and they have all the racing courses from all over the world also. There are so many different levels and challenges in the game but the cool part the kids loved was they got to race at the Atlanta Speedway, which is down the road from where we live and we’ve driven by the race track several times. While the kids were amazed at playing a game that has a track they’ve seen in person several times I was busy knocking down the M&Ms. My wife came downstairs and seen how I was killing the M&Ms so she took them away from me to make sure they’d have some later. My wife was asking me if the kids was having fun, then I was like yes, WE ARE!!!! She couldn’t believe that I stayed downstairs the entire time playing the game because she knew football was on TV but I’ve been a gamer since the late 80s and since I played the Demo version of Forza on the Xbox One I’ve been hooked on the game. Ever since that night I’ve been sneaking on my kids’ game while they’re in school because once I get addicted to a game, I have to beat ever level possible.

Speaking of Forza, the next installment of the game is being released on November 22nd, in which Walmart will be running a special promotion when you buy Forza 5 and M&Ms that’s called Buy, Snap, and Redeem. Here’s your chance to play:

-Redeem:  You will receive a text back with a reward code valid for a $10 eGift card to Walmart. How cool is that? Just buy a great game you’re going to buy anyways, along with some M&Ms then get a text back to get a $10 eGift card. For me, that’s perfect because I love M&Ms and I know I’m going to love the new Forza 5 game and I’m always shopping at Walmart, so I’m sure my wife will take my eGift card from me. As long as she’s happy, I’m happy!!! With Christmas around the corner I’m getting Forza 5 as a gift for the entire family and get me some M&Ms, I’m getting a $10 eGift card just like that.

Hold up, there’s more and this is huge especially if you’re a fan of pixel art because here’s your chance to win the new Xbox One along with the Gaming Is Better with M pack that includes Forza 5 Motorsports and a 14 oz. bag of M&Ms by participating in the Pixel Art Instagram competition.

In order to participate, create your own Pixel Art using M&M’s (R) candies and snap an Instagram Photo.   It should be video game and/or racing inspired to celebrate the launch of the new game Forza 5 (think your favorite characters, race cars, car logos, game symbols, weapons, gaming systems etc). Be creative and have fun!

Tag your image with #FueledByM AND #Contest and post the image on Instagram and Twitter. Contest runs Dec. 4th – Dec. 18th and winner will be chosen at random. Best of luck!!!!! Maybe not, because I really want to win those great prizes.

Love to Travel? Sign Up for the Marriott Rewards Now!!! 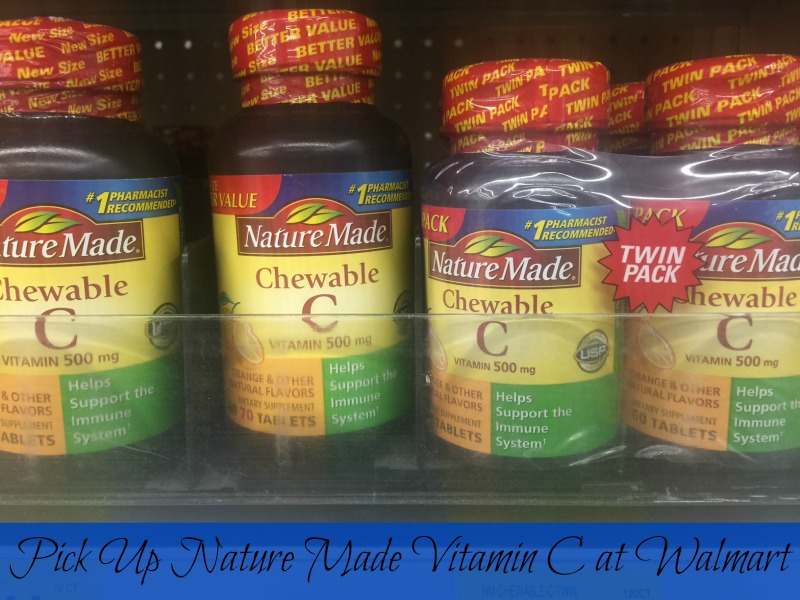 Pick Up Nature Made Vitamin C While Shopping In Walmart 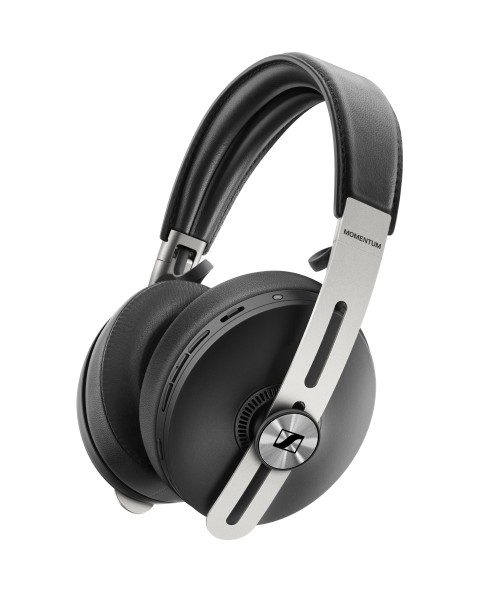