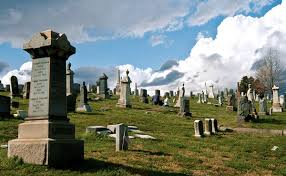 December 27th marked 10 years since my grandmother passed and she’s missed so much words can’t express the hurt we all feel and how much we miss her. Even though I’ve always worked night shift she’s was always there to talk to no matter what time I called her. We’ve had some deep conversations from 2 o’clock in the afternoon and even 2 in the morning she was always there and it usually revolved around family issues and she never once tells anyone about them. Even the day of her funeral I wanted to call her so bad because people in the family doing crazy shit and she always would give me words of encouragement.

Well things haven’t changed one bit because I really needed to talk to her so I visited her grave on the 10 year anniversary of her passing to talk to her after work since I’m on day shift for a couple of weeks. I proceeded to talking to her grave and cleaning the grave up when I heard someone hollering out, who is that over there? It was one of my uncles (Uncle Cecil) who basically helped raise me as a kid who I haven’t seen in a long time. After giving him a LONG hug and seeing he was using a cane we talked for a while and he showed me around the new church they just built, he’s a Deacon there and one of the top guys in the church.

We had a long talk and he was telling me about his declining health and he remains in good spirits and also telling me that he’s getting better daily. It was great talking and seeing him, because growing up him and my uncle Curt who passed on a little over a year after my grandmother were like father figures growing up and they helped raise me.

They actually were the ones who got me into wrestling as a 7 year old with my Uncle Cecil used to take me to events and buy me magazines all the time and Uncle Curt letting me spend the night over his house and called the hotlines, eat junk food and watch Saturday night wrestling all night. Before leaving we traded numbers because I really don’t want to lose contact with him again and he said that he need help cleaning up the graveyard sometimes and can’t get anyone to help him out. When I was about to leave he called me back and was asking me how often do I visit the graveyard and I told him I visit quite often, more than others but nearly not enough. He asked if I knew the history of most of the people that were buried in the cemetery since there’s a lot of history there and I said that I knew a few of them. We walked around to different graves and he was telling me about Aunts who died before I was born, Uncles that I knew nothing about and even where my great-grandparents were buried.

He even showed me where my Uncle Curt was buried also, which I never knew where he was buried before then and was just giving me family history that I could pass to my kids who ask me about those same people when we visit the cemetery. So in that hour I spent with my Uncle he gave me so much knowledge of family and I’m looking forward to taking my kids in the next couple of days to visit the cemetery to not only visit my grandmothers grave but I can tell them a little more about their family.

So if you still have older relatives that are still living, please take time to talk to them about your family’s history and some significant things that have taken place over the years. I’m looking forward to keeping in contact, visiting and helping my uncle with whatever he need and hopefully I can gain more knowledge during the process. 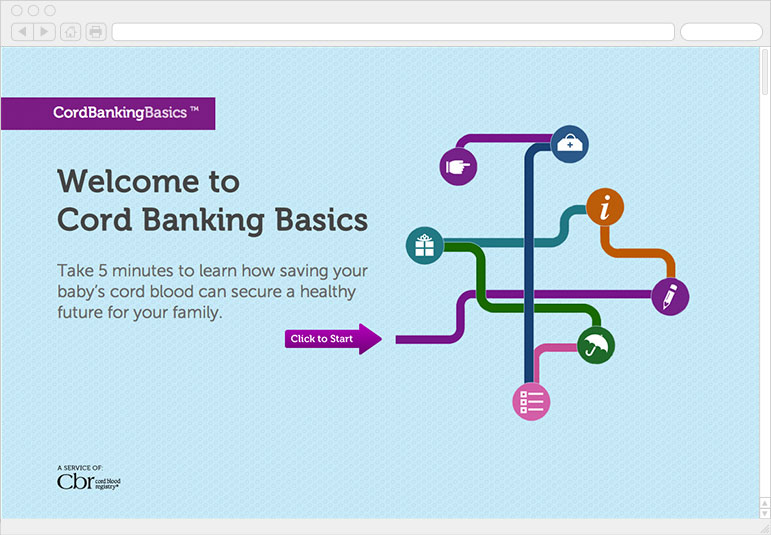 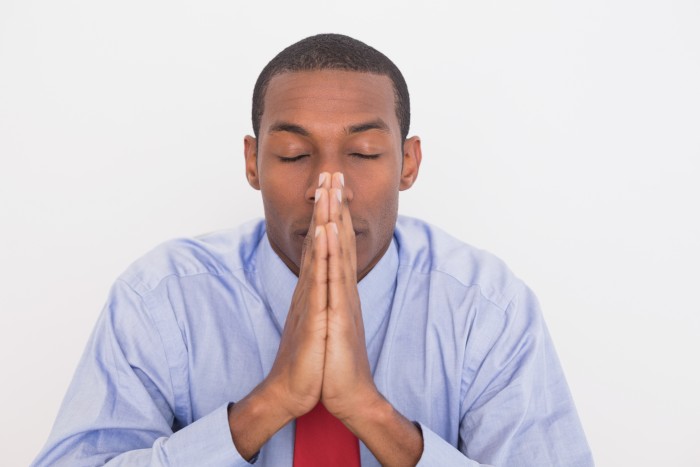 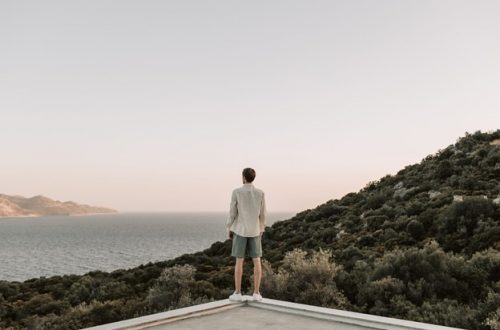 Great Reasoning on Why You Need to Make a Will Now