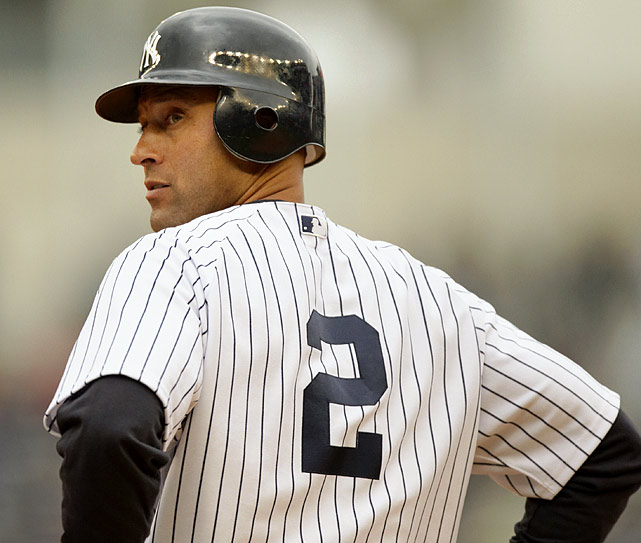 New York Yankees captain Derek Jeter made his long-awaited return to on-field training for the first time since he was forced to cut short a dismal 2013. The 39-year old hit off a tee in a batting cage and fielded over 100 grounders on the grass in front of the infield dirt yesterday at the Yankees’ minor-league complex in Florida, giving the Yankees a huge boost ahead of their spring training.

The five-time World Series champion was restricted to just 17 games last year after returning to action following the broken ankle he suffered during the 2012 playoffs.

After returning to spring training following his injury last year, Jeter broke his ankle for a second time when rehabbing in April. The Yankees skipper made his return to the team after missing the first 91 games of the year, only to struggle with a series of niggling injuries before returning to the DL at the beginning of September.

Jeter ended the year with a record of .190 (12-for-63) with one home run and seven RBIs, making 13 appearances at shortstop and four as a designated hitter. While the 13-time MLB All Star has been tipped by some to retire after such a tough year of injuries, the Yankees stalwart made it clear from when he broke his ankle that he had no doubt he would return to lead the team again.

After returning to training, Jeter has insisted he isn’t thinking about his injury problems and his full focus on getting himself ready for the new season, where his Yankees team will be looking to prove the Betfair odds wrong and challenge for honors.

“I don’t think about it (the injuries), and that’s a good thing. It’s good to have a normal offseason and get some work in. Everything is normal now.” 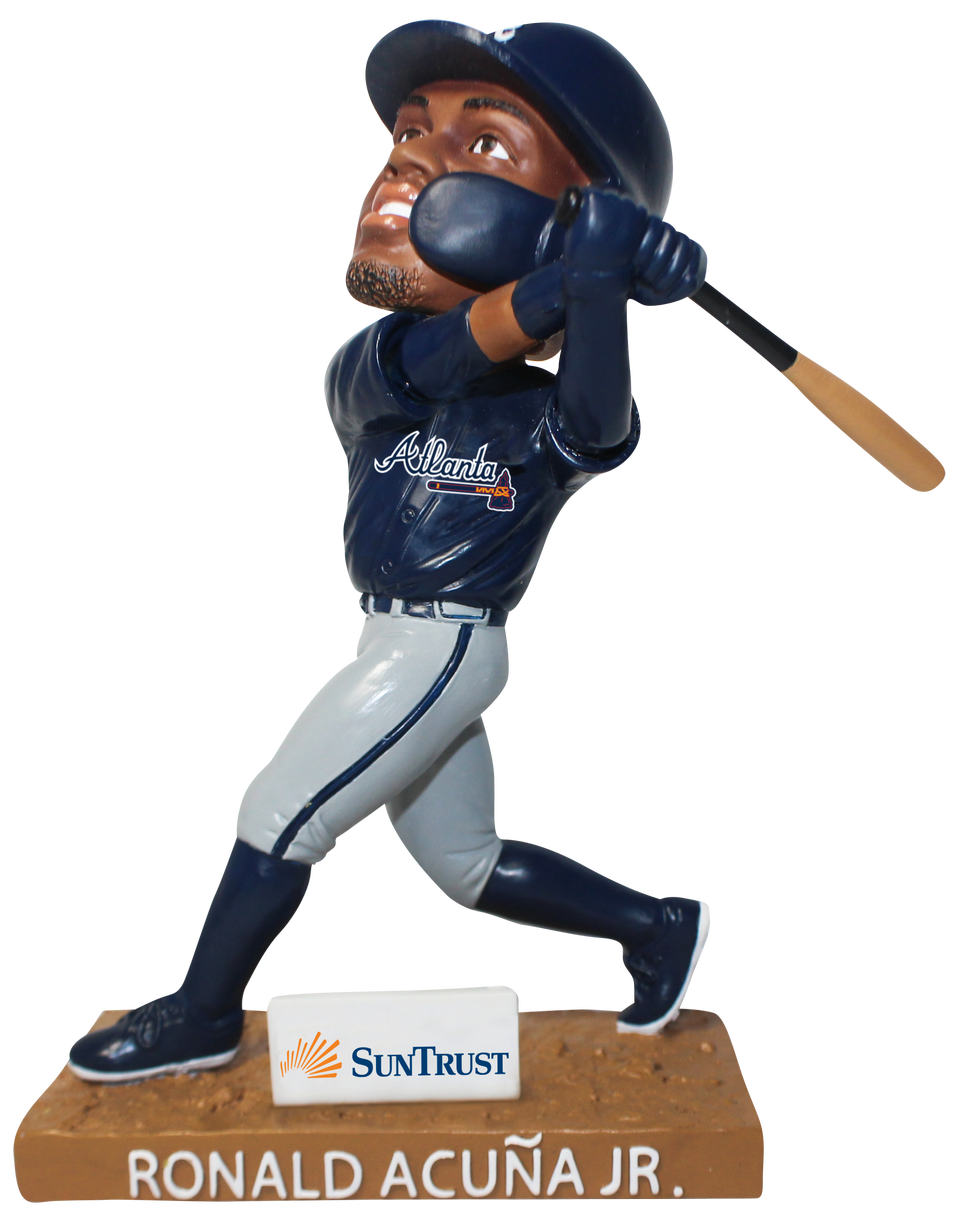 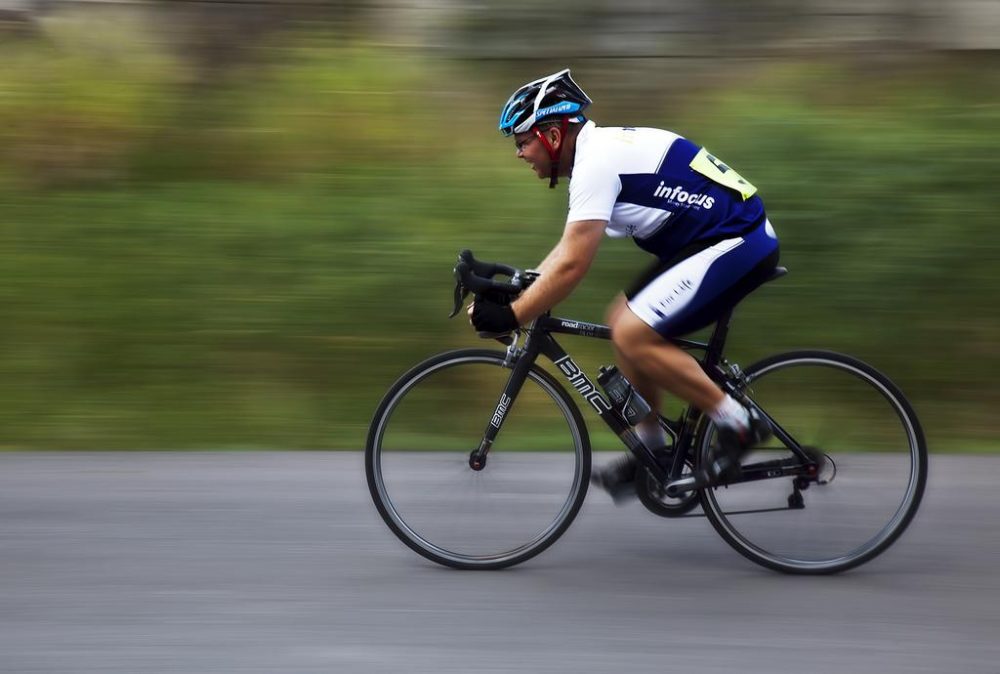 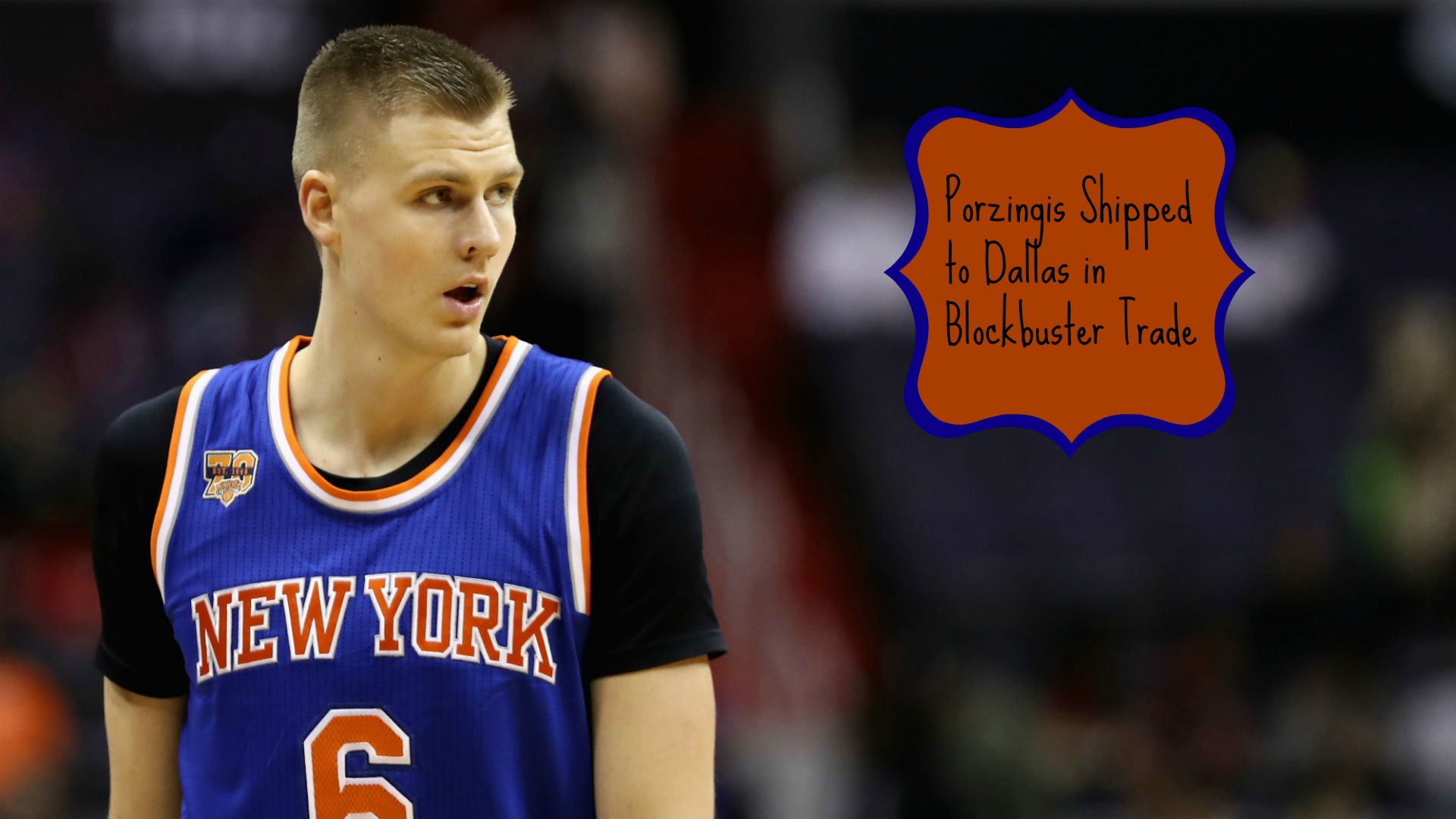