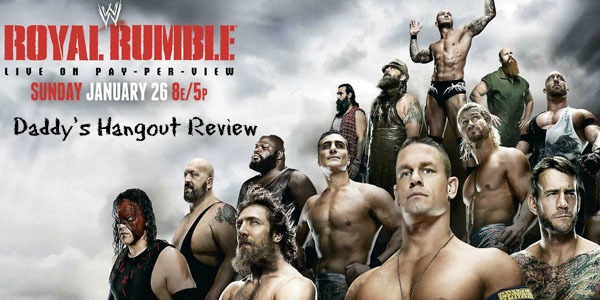 Well I haven’t done one of these in a long time, so I figured I should check out the Royal Rumble PPV because it’s one of my favorite PPVs the WWE puts on. I’m going to break down the PPV by having 3 categories: The Good, the Bad and the Ugly about what I thought of the happenings at the PPV. Without further ado, Let’s Get Started!!!!!

Daniel Bryan/Bray Wyatt Match: Wow!!!!!!! That was my reaction to this match because this match was so good and don’t get me wrong, Daniel Bryan could make me look golden but Bray Wyatt done his thing. The right guy won because they’re building Wyatt up and it doesn’t hurt Bryan to lose right now. Major props to both guys for working their asses off and putting on a great match!!! This match was a good 4.25 match and would love to see them meet again down the road and maybe with the title on the line.

Roman Reigns: At first I had my doubts about him when I first heard that he was being billed as a future World Champion. But he’s getting better and better, he’s still gonna have to step up his mic work but his athleticism is unmatched for a guy his size. He eliminated a new record 12 Superstars in the Royal Rumble match and he was the runner-up in the Royal Rumble match. His spear is devastating, the Superman punch is crazy and him leaping from the outside floor and kicking his opponent in the head is impressive. Future Champ!!!!!

Pittsburgh Crowd: The crowd was electric all night for Daniel Bryan. They cheered for him in his match, during the Championship match and the actual Rumble match. They damn near boo’d everyone from Randy Orton, John Cena, Batista and Rey Mysterio because all they wanted was Daniel Bryan.

Big Show vs. Brock Lesnar: I really expected a physical match between these 2 with Lesnar winning in the end. I like how they’re building Brock back up again as this monster that he really is, something they should’ve done when he came back.

Batista Winning the Rumble: This is a theme for this PPV, but WWE listen to your fans and I would’ve been cool if Punk won or a couple other guys, but this guy hasn’t wrestled 1 math yet and if it remains him against Orton closing out WrestleMania then you could have another disaster on your hands where the fans shit on your product.

Randy Orton vs. John Cena: Did you guys hear the crowd again?

WWE Decision Making: The entire Daniel Bryan situation could be something that the WWE is playing up with a big finish planned out, but I have no faith in that happening. They are so hell bent on shoving guys down the fans throat and saying this is the guy who we want as the face of the WWE or it’s what’s best for business. To me, if Daniel Bryan isn’t holding up the titles at the end of WrestleMania with the crowd chanting YES! YES! YES! As confetti is falling, it’s an epic fail.

There you have it, there’s my 1st review in a long time and hopefully the WWE rewrite their wrongs and get it write as this is WrestleMania season is upon us. Kill all that “Best For Business” shit you continue to hurl at the fans and listen to them for once. What does your WM card look like? 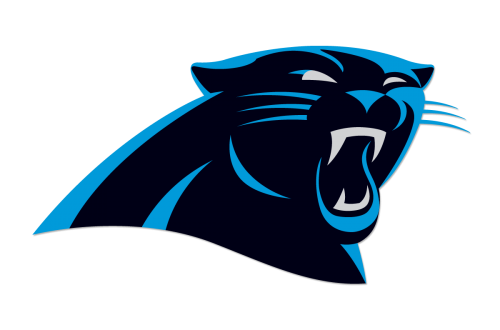 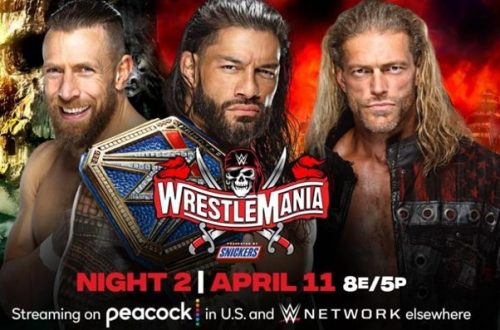 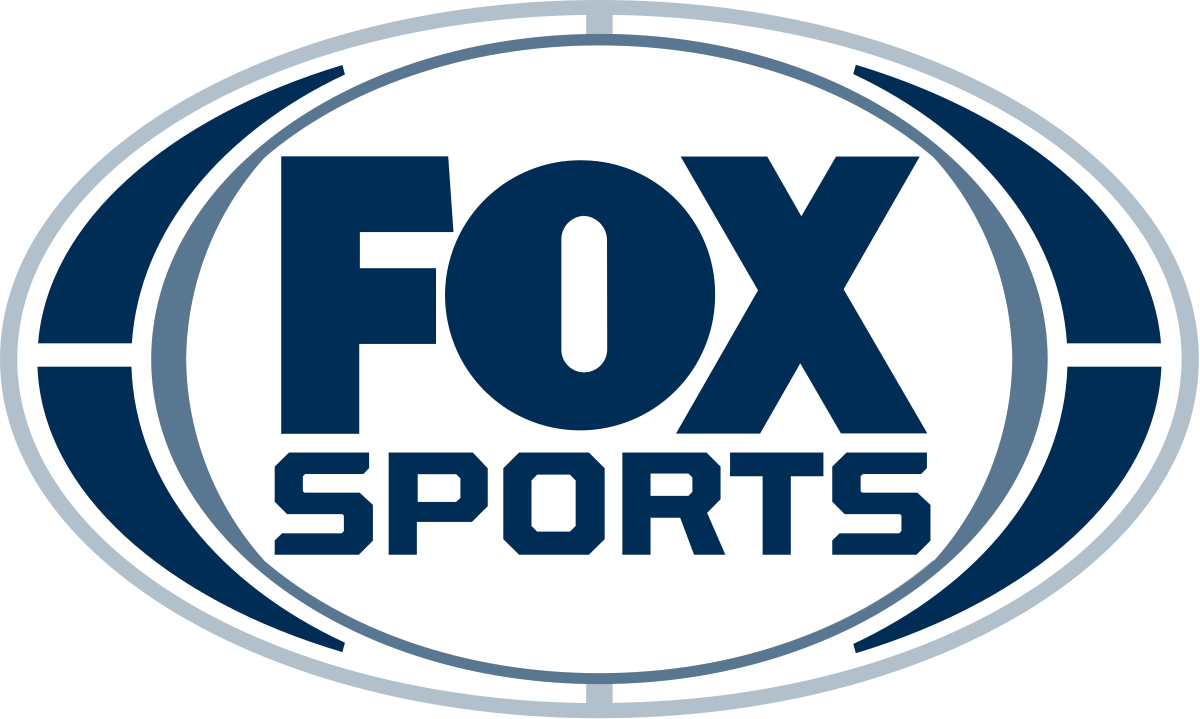