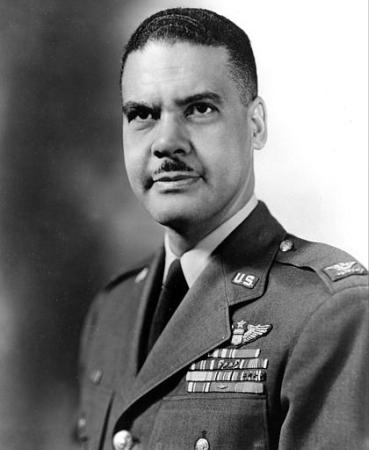 U.S. Army general and soldier Benjamin Oliver Davis, Sr. was born on July 1, 1877, in Washington, D.C. Breaking new ground, Davis became the first African-American general in the United States Army. He began his military career as a volunteer during the Spanish-American War in 1898. Receiving his commission in 1901, Davis was made a second lieutenant in the regular army. Despite the widespread prejudice against African-Americans, he rose up the ranks, becoming a brigadier general in 1940.

During his decades of military service, Davis spent much of his time teaching others as a professor of military science and tactics at Wilberforce University in Ohio and the Tuskegee Institute in Alabama. He also served tours of duty around the world, including in the Philippines and Liberia. During World War II, he held many posts, including assistant to the Inspector General. One of his most crucial roles at this time was an adviser on African-American issues in Europe. Many black soldiers were upset by the discrimination they encountered from white soldiers and by their exclusion from combat duty. A well-regarded military officer and an important member of the black community, Davis offered his advice and counsel on how to improve this tense situation and lobbied for the full integration of U.S. troops. The army agreed a limited integration of the forces in Europe.

Leaving the military in 1948, Davis had spent 50 years serving his country. During his exemplary career, he was awarded the Bronze Star Medal and the Distinguished Service Medal. Davis died of leukemia on November 26, 1970. Twice married, he had three children. His son, Benjamin O. Davis, Jr., followed his father’s footsteps, also becoming a general in the U.S. Air Force. 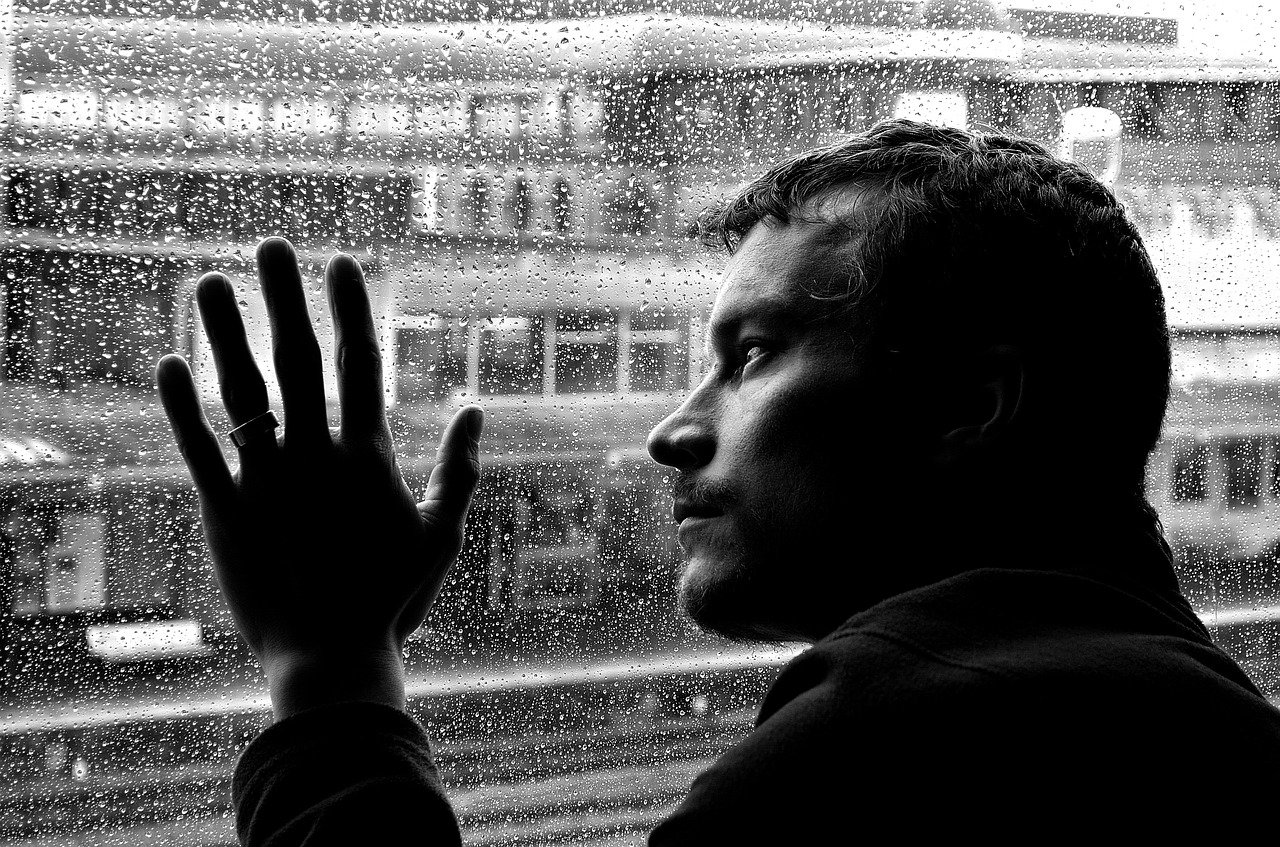 4 Unconventional Methods for Coping with Depression 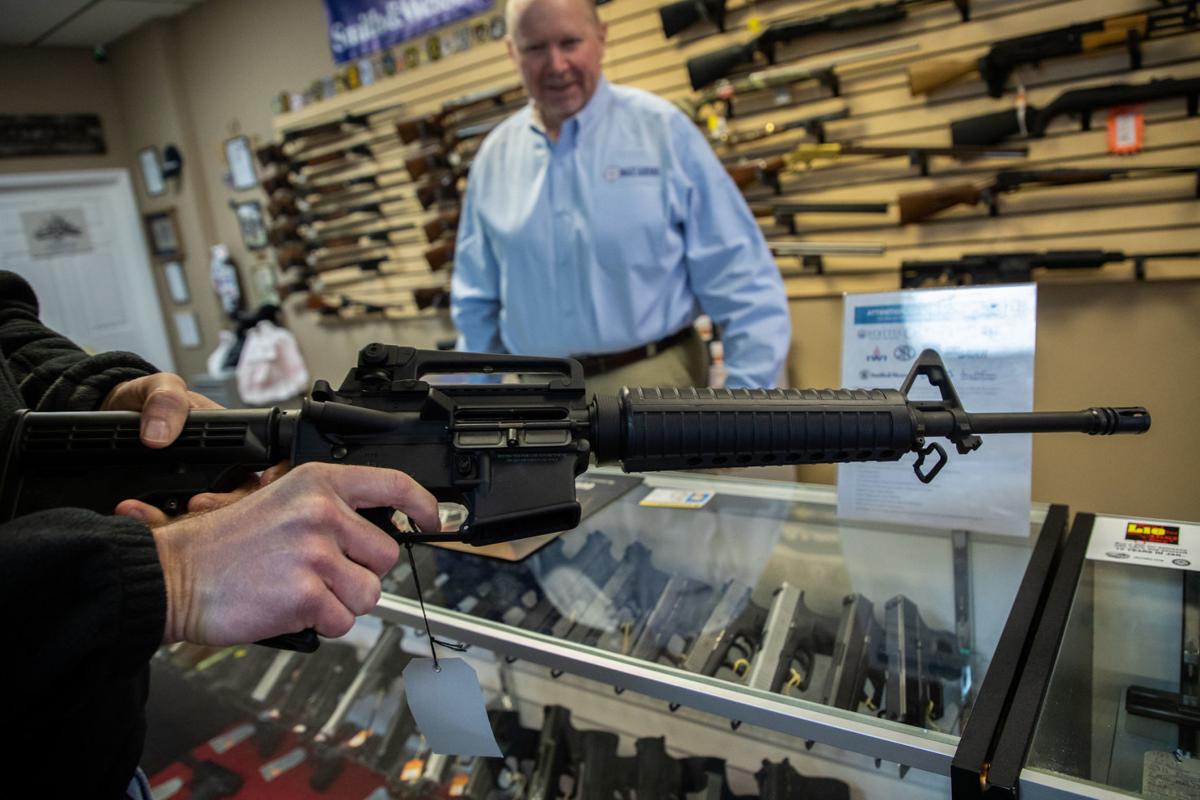 Why and How the Firearms Sales Got Spikes During Covid-19? 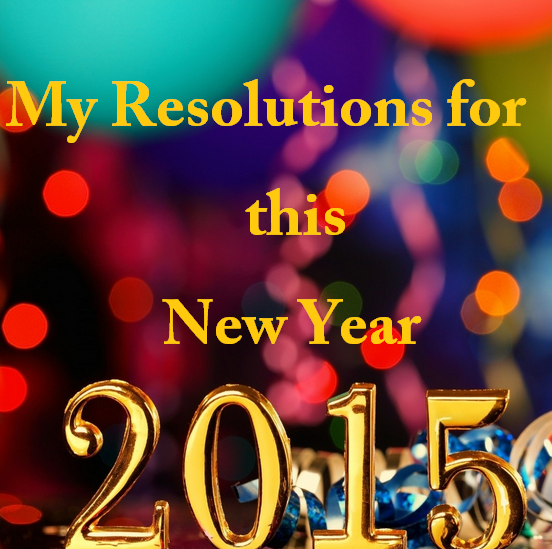