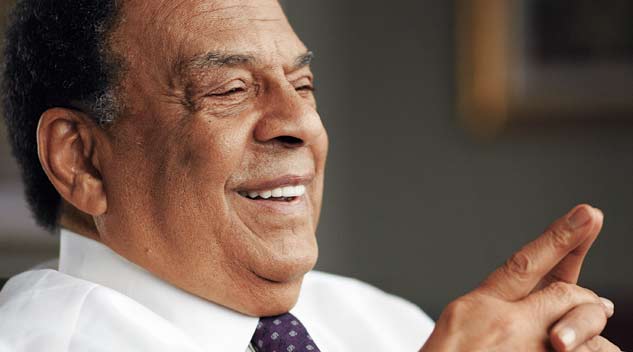 On March 12, 1932, Andrew Jackson Young Jr., known as Andrew Young Jr., was born in New Orleans, Louisiana. The product of a middle-class family—his father was a dentist, his mother a teacher—he had to travel from his neighborhood to attend segregated schools. After graduating from Howard University, Young chose to study at Connecticut’s Hartford Theological Seminary. In 1955, he became an ordained minister.

Working as a pastor in Georgia, Young first became part of the Civil Rights Movement when he organized voter registration drives. He moved to New York City to work with the National Council of Churches in 1957, then returned to Georgia in 1961 to help lead the “citizenship schools” that tutored African Americans in literacy, organizing and leadership skills. Though the schools were a success, Young sometimes had trouble connecting with the rural students in the program. As the Southern Christian Leadership Conference was running the citizenship school program, Young became a member of the organization and began working closely with Dr. Martin Luther King Jr. Within the SCLC, Young coordinated desegregation efforts throughout the South, including the May 3, 1963 march against segregation during which participants were attacked by police dogs. King valued Young’s work, trusting Young to oversee the SCLC when protests meant that King had to spend time behind bars. In 1964, Young became the SCLC’s executive director. While in this position, he helped draw up the Civil Rights Act of 1964 and the Voting Rights Act of 1965. He was with King in Memphis, Tennessee, on April 4, 1968, the day of King’s assassination. Following King’s death, Young became executive vice president of the SCLC.

In 1970, Young left the SCLC to make a run for Congress, but was defeated at the polls. Two years later, he ran again, and this time was elected to the House of Representatives. Young was the first African American to represent Georgia in Congress since Reconstruction. In his time as a legislator, he supported programs for the poor, educational initiatives and human rights. During Jimmy Carter’s run for the presidency, Young offered key political support; when Carter was in office, he chose Young to be the U.S. ambassador to the United Nations. Young left his seat in Congress to take the position. While ambassador, he advocated for human rights on a global scale, such as sanctions to oppose rule by apartheid in South Africa. In 1979, Young had to resign his ambassadorship, as he had met in secret with Zehdi Labib Terzi, the Palestinian Liberation Organization’s U.N. observer.

The resignation did not keep Young from being elected as Atlanta’s mayor in 1981. After two terms as mayor, he failed in his attempt to secure the Democratic nomination to run for governor of Georgia. However, Young was successful in his campaign for Atlanta to host the Olympic Games in 1996. Young wrote about his role in the fight for civil rights in two books: A Way Out of No Way (1994) and An Easy Burden: The Civil Rights Movement and the Transformation of America (1996). He has also written Walk in My Shoes: Conversations Between a Civil Rights Legend and His Godson on the Journey Ahead (2010). He continues to fight for equality and economic justice with a consulting firm, Good Works International, that supports development initiatives, particularly in Africa and the Caribbean. As an esteemed civil rights activist, Young has received accolades that include the Presidential Medal of Freedom and the National Association for the Advancement of Colored People’s Springarn Medal. Morehouse College named the Andrew Young Center for Global Leadership in his honor, and Young has taught at Georgia State University’s Andrew Young School of Policy Studies. 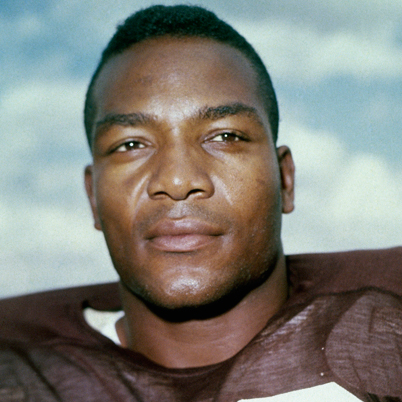 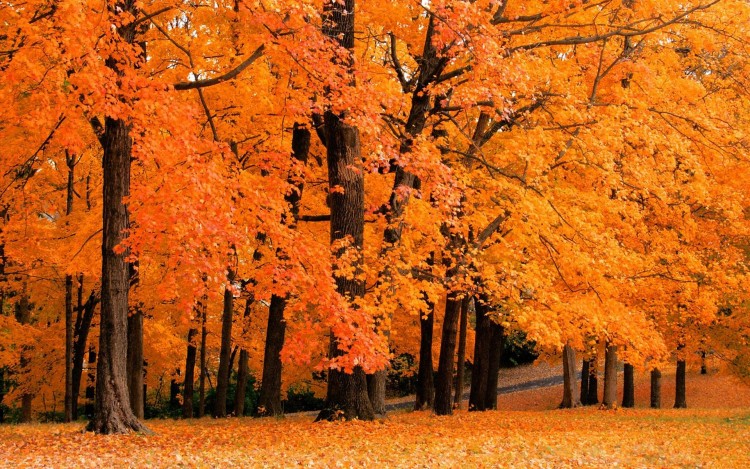 Get Your Schedule Ready for Fall 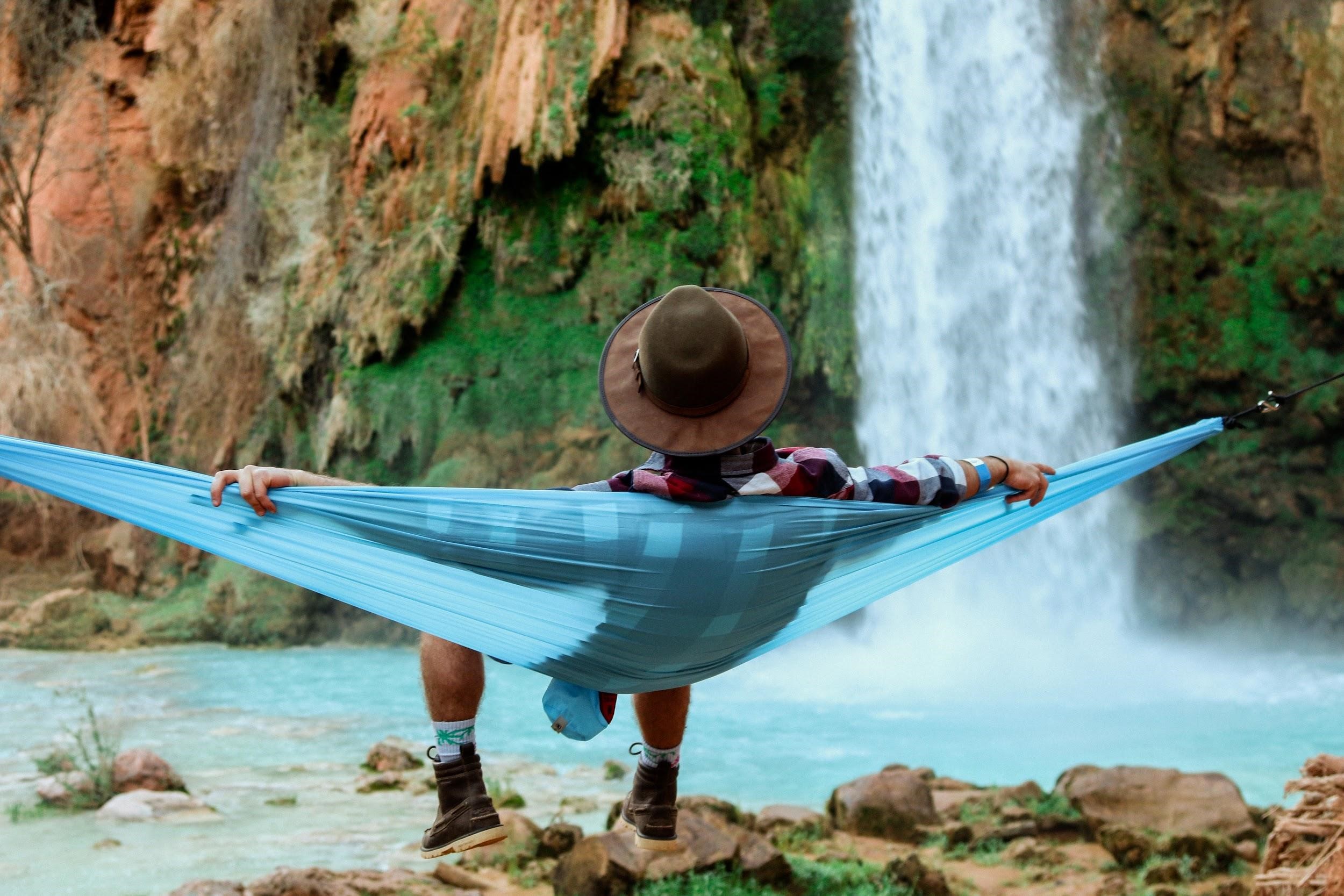