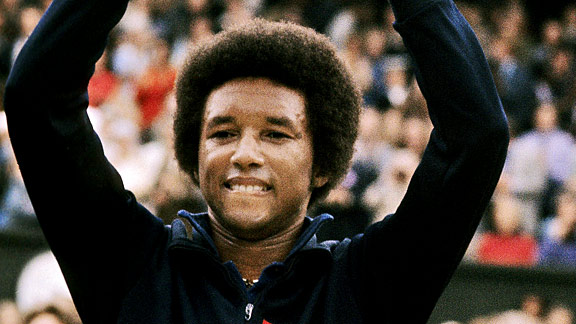 Arthur Robert Ashe Jr. was born on July 10, 1943, in Richmond, Virginia. The oldest of Arthur Ashe Sr. and Mattie Cunningham’s two sons, Arthur Ashe Jr. blended finesse and power to forge a groundbreaking tennis game. Ashe would go on to achieve a number of African-American “firsts,” including becoming the first African-American male player to win the U.S. Open (1968) and Wimbeldon (1975), the first African-American player to be ranked No. 1 in the world, and the first black American to be inducted into the International Tennis Hall of Fame (1985). Ashe’s childhood was marked by hardship and opportunity. Under his mother’s direction, Ashe was reading by the age of 4. But his life was turned upside-down two years later, when Mattie passed away. Ashe’s father, fearful of seeing his boys fall into trouble without their mother’s discipline, began running a tighter ship at home. Ashe and his younger brother Johnnie went to church every Sunday, and after school were required to come straight home. Arthur Sr. even clocked the distance: “My father … kept me home, out of trouble. I had exactly 12 minutes to get home from school, and I kept to that rule through high school.”

About a year after his mother’s death, Arthur discovered the game of tennis, picking up a racket for the first time at the age of 7, at a park not far from his home. Sticking with the game, Ashe eventually caught the attention of Dr. Robert Walter Johnson Jr., a tennis coach from Lynchburg, Virginia, who was active in the black tennis community. Under Johnson’s direction, Ashe excelled. In his first tournament, Ashe reached the junior national championships. Driven to excel, he eventually moved to St. Louis to work closely with another coach, winning the junior national title in 1960 and again in 1961. Ranked the fifth best junior player in the country, Ashe accepted a scholarship at the University of California, Los Angeles, where he graduated with a degree in business administration.

In 1963, Ashe became the first African American to be recruited by the U.S. Davis Cup team. Thereafter, he continued to refine his game, gaining the attention of his tennis idol, Pancho Gonzales, who further helped Ashe hone his serve-and-volley attack. The training all came together in 1968, when the still-amateur Ashe shocked the world by capturing the U.S. Open title—becoming the first, and still the only, African-American male player to do so. Two years later, he took home the Australian title. In 1975, Ashe registered another upset by beating Jimmy Connors in the Wimbledon finals, marking another pioneering achievement within the African-American community—becoming the first African-American male player to win Wimbledon—which, like his U.S. Open victory, remains unmatched. That same year (1975), Ashe became the first African-American tennis player to be ranked No. 1 in the world. Ten years later, in 1985, he would become the first black U.S. citizen to be inducted into the International Tennis Hall of Fame. For Ashe, however, success also brought opportunity and responsibility. He didn’t relish his status as the sole black star in a game dominated by white players, but he didn’t run away from it either. With his unique pulpit, he pushed to create inner city tennis programs for youth; helped found the Association of Men’s Tennis Professionals; and spoke out against apartheid in South Africa—even going so far as to successfully lobby for a visa so he could visit and play tennis there.

Ashe’s causes were shaped by both his own personal story and his health. In 1979, he retired from competition after suffering a heart attack, and wrote a history of African-American athletes: A Hard Road to Glory (three volumes, published in 1988). He also served as national campaign chairman of the American Heart Association. Ashe was plagued with health issues over the last 14 years of his life. After undergoing a quadruple bypass operation in 1979, he went under the knife again in 1983 for a second bypass. In 1988, he underwent emergency brain surgery after experiencing paralysis of his right arm. A biopsy taken during a hospital stay revealed that Ashe had AIDS. Doctors soon discovered that Ashe had contracted HIV, the virus that causes AIDS, from a transfusion of bad blood that he was given during his second heart operation.

Initially, Ashe kept the news hidden from the public. But in 1992, Ashe came forward with the news after he learned that USA Today was working on a story about his health battle. Finally free from the burden of trying to hide his condition, Ashe poured himself into the work of raising awareness about the disease. He delivered a speech at the United Nations, started a new foundation, and laid the groundwork for a $5 million fundraising campaign for the institution. He continued to work, even as his health began to deteriorate, making it down to Washington, D.C. in late 1992 to participate in a protest over the United States’ treatment of Haitian refugees. For his part in the demonstration, Ashe was taken away in handcuffs. It was a poignant final display for a man who was never shy about showing his concern for the welfare of others.

Arthur Ashe died in New York City on February 6, 1993, from AIDS-related pneumonia. Four days later, he was laid to rest in his hometown of Richmond, Virginia. Some 6,000 people attended the service. In addition to his pioneering tennis career, Ashe is remembered for a number of inspirational quotes, including, “True heroism is remarkably sober, very undramatic. It is not the urge to surpass all others at whatever cost, but the urge to serve others at whatever cost.” He also once said, “One important key to success is self-confidence. 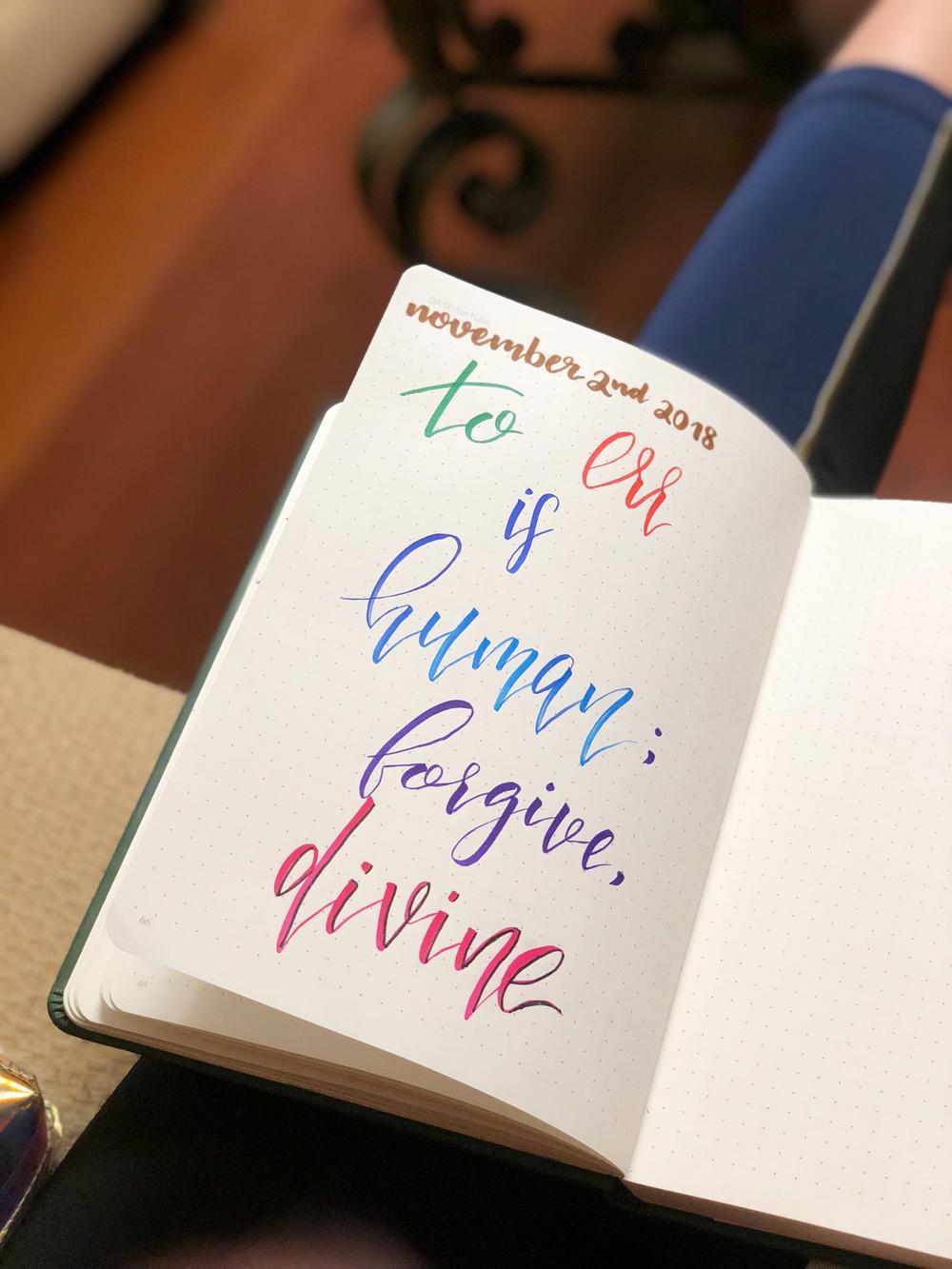 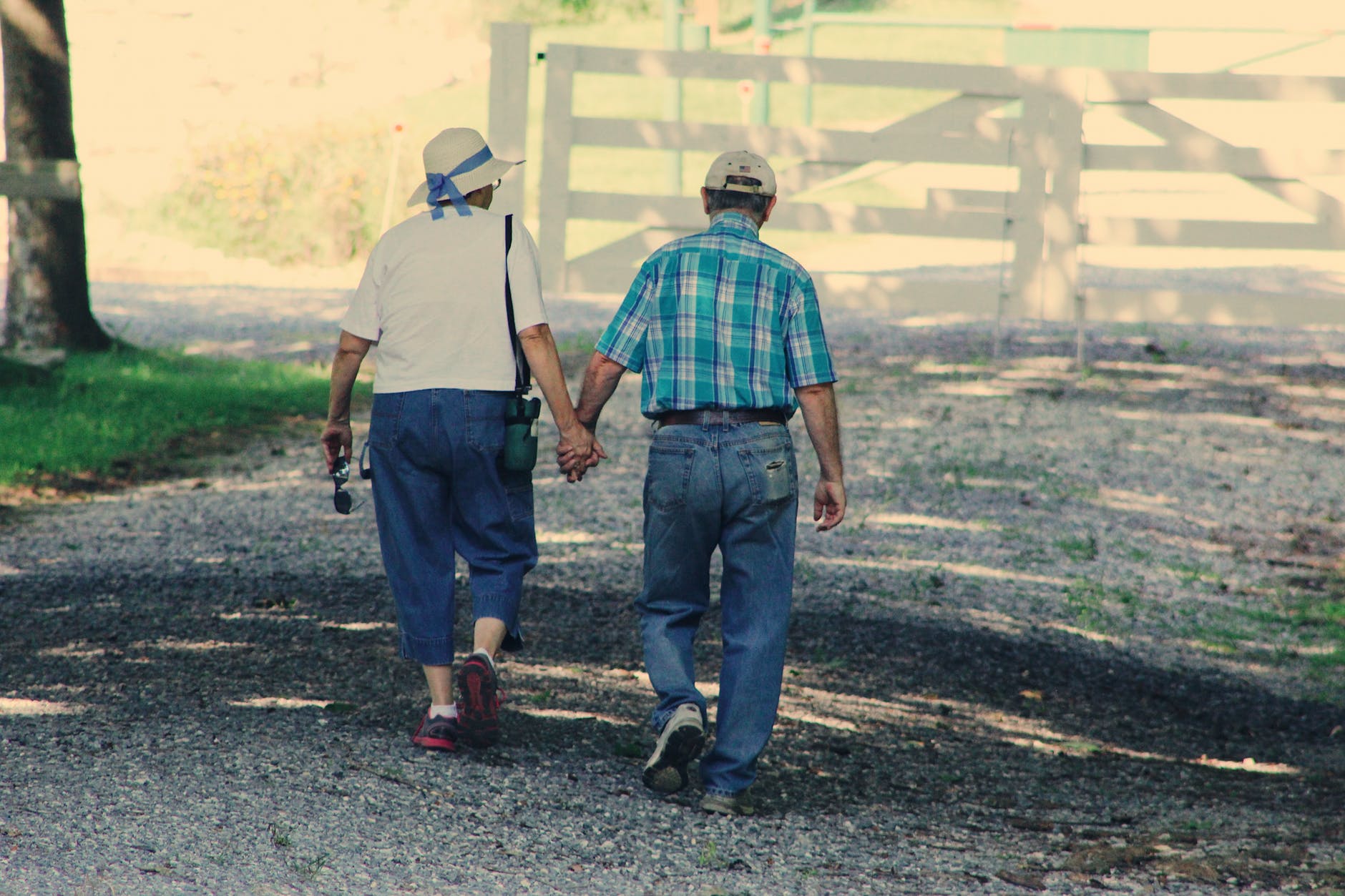