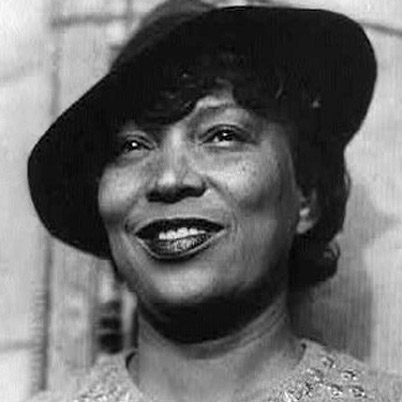 Born on January 7, 1891, in Notasulga, Alabama, writer Zora Neale Hurston created several acclaimed works of fiction, including the novel Their Eyes Were Watching God. She was also an outstanding folklorist and anthropologist who worked to record the stories and tales of many cultures, including her own African-American heritage. Hurston was the daughter of two former slaves. Her father, John Hurston, was a pastor, and he moved the family to Florida when Hurston was very young. Following the death of her mother, Lucy Ann (Potts) Hurston, in 1904, and her father’s subsequent remarriage, Hurston lived with an assortment of family members for the next few years. To support herself and finance her efforts to get an education, Hurston worked a variety of jobs, including as a maid for an actress in a touring Gilbert and Sullivan group. In 1920, Hurston earned an associate degree from Howard University. She published one of her earliest works in the university’s newspaper. A few years later, she moved to New York City’s Harlem neighborhood, where she became a fixture in the area’s thriving art scene.

Living in Harlem in the 1920s, Hurston befriended the likes of Langston Hughes and Countee Cullen, among several others. Her apartment, according to some accounts, was a popular spot for social gatherings. Around this time, Hurston experienced a few early literary successes, including placing in short-story and playwriting contests in Opportunity magazine. Hurston also had serious academic interests. She landed a scholarship to Barnard College, where she pursued the subject of anthropology and studied with Franz Boas. In 1927, Hurston returned to Florida to collect African-American folk tales. She would later publish a collection of these stories, entitled Mules and Men (1935). Hurston also contributed articles to magazines, including the Journal of American Folklore. Also in the mid-1930s, Hurston explored the fine arts through a number of different projects. She worked with Langston Hughes on a play called Mule-Bone: A Comedy of Negro Life—disputes over the work would eventually lead to a falling out between the two writers—and wrote several other plays, including The Great Day and From Sun to Sun. Hurston released her first novel, Jonah’s Gourd Vine, in 1934. Two years later, she received a Guggenheim fellowship, which allowed her to work on what would become her most famous work: Their Eyes Were Watching God (1937). She wrote the novel while traveling in Haiti, where she also studied local voodoo practices. That same year, Hurston spent time in Jamaica conducting anthropological research. In 1942, Hurston published her autobiography, Dust Tracks on a Road. This personal work was well-received by critics, but her life and career soon began to falter. Hurston was charged with molesting a 10-year-old boy in 1948; despite being able to prove that she was out of the country at the time of the incident, she suffered greatly from this false accusation.

Despite all of her accomplishments, Hurston struggled financially and personally during her final decade. She kept writing, but she had difficulty getting her work published. Additionally, she experienced some backlash for her criticism of the 1955 U.S. Supreme Court decision in Brown v. Board of Education, which called for the end of school segregation. A few years later, Hurston had suffered several strokes and was living in the St. Lucie County Welfare Home. The once-famous writer and folklorist died poor and alone on January 28, 1960, and was buried in an unmarked grave in Fort Pierce, Florida. More than a decade later, another great talent helped to revive interest in Hurston and her work: Alice Walker wrote about Hurston in the essay “In Search of Zora Neale Hurston,” published in Ms. magazine in 1975. Walker’s essay helped introduce Hurston to a new generation of readers, and encouraged publishers to print new editions of Hurston’s long-out-of-print novels and other writings. In addition to Walker, Hurston heavily influenced Toni Morrison and Ralph Ellison, among other writers. 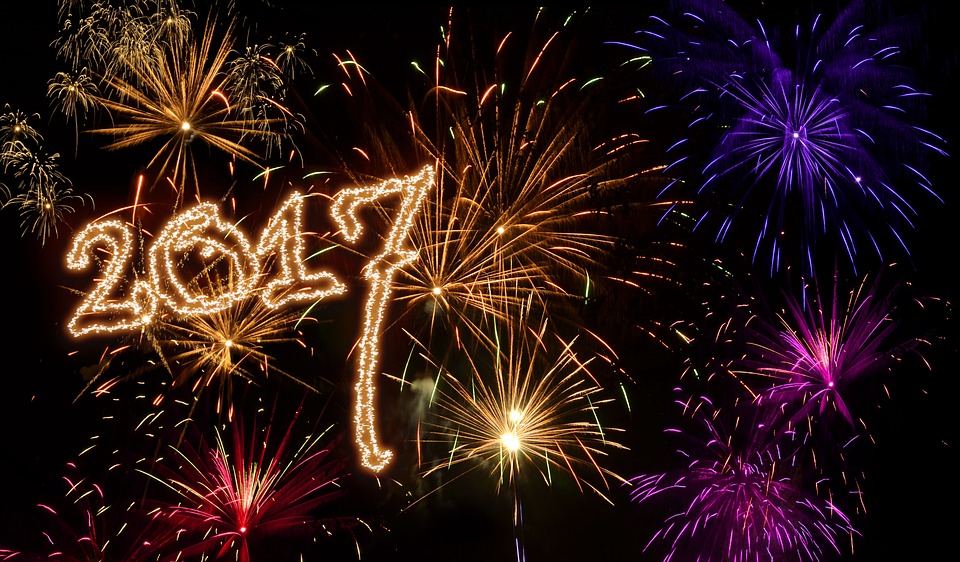 Is It Even Possible To Stick To Your New Year’s Resolution? 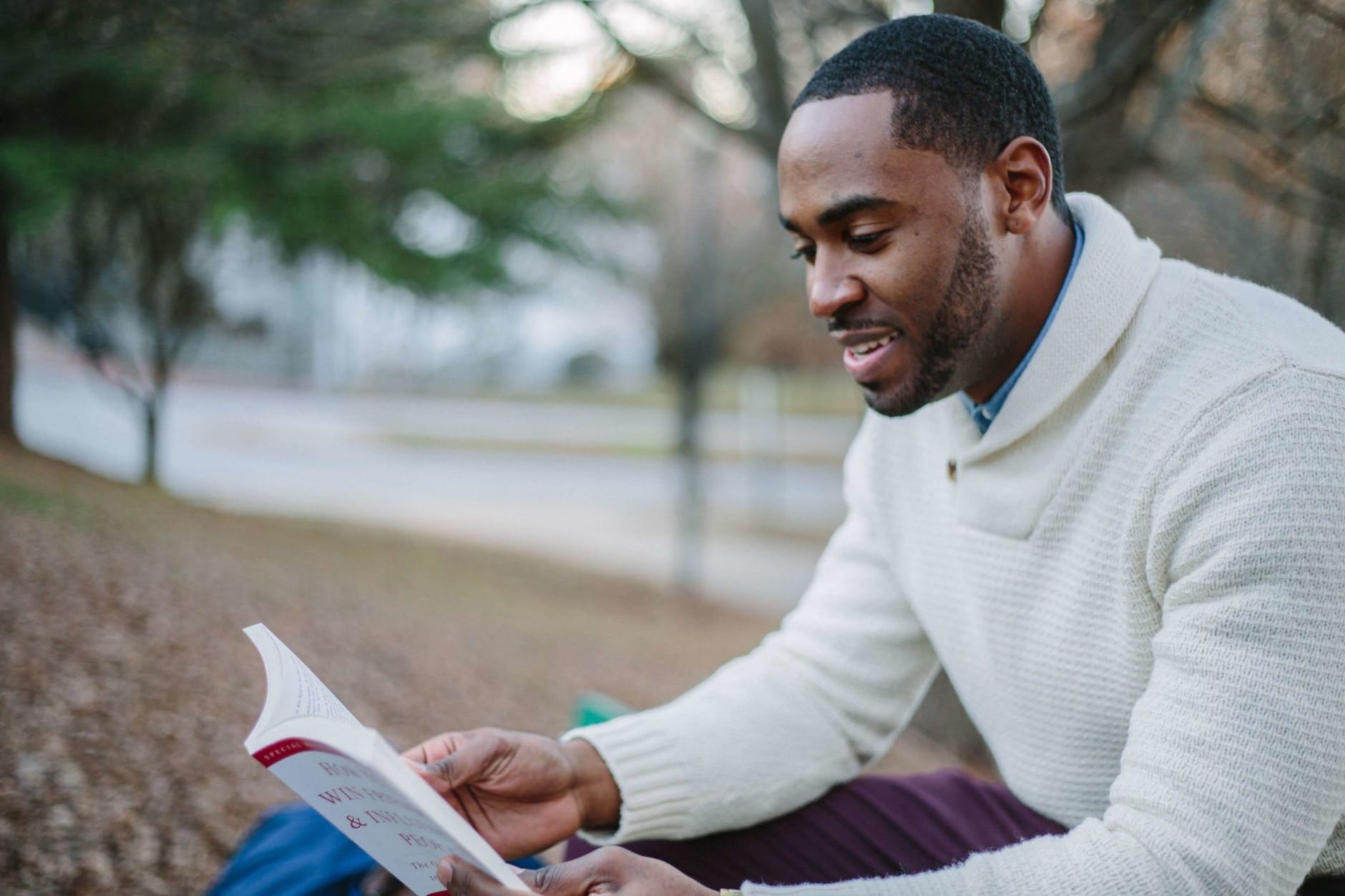 5 Ways to Make Yourself a Better Person