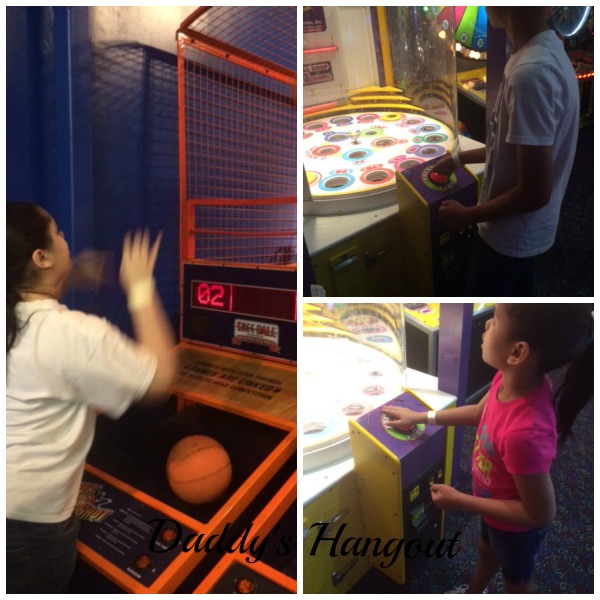 Lately, I’ve been working a lot and trust me, this is something I don’t like especially with my kids growing up so fast with 1 being a freshman in high school and 1 will be entering high school next year. For the last couple of months I’ve been working 6 nights a week, yes I’m still working night shift and I dislike it even more now. Still, kids don’t care or understand all of that and I’ve made them a promise that no matter how tired I was that we would has something fun to do every Saturday as long as the weather held up. So far, I’ve kept m promise and we have been doing something whether it was something at home, going to play some basketball or I let them come up with something to do. Last weekend they wanted to go to the Malibu Grand Prix in Norcross because they have always wanted to play the putt-putt golf, check out the go-carts and of course they have the arcade. Recently, they opened up a water park called Buccaneer Cove where kids can play in the water and just have a good time. Of course, I worked the night before and it was a very long night but I know that you can’t break a promise to your kinds because they will never forget it and will remind you for years to come. So I got home around 7:30 that morning and I couldn’t fall asleep until around 9:30 or 10:00. My youngest daughter woke me up around 12:00 asking me if we were still going and you know it’s hard to go back to sleep when you have been woke up. We ended getting to the place around 2:00 and I must say it was pretty packed with kids running around along with parents who seemed to be having a great time also. First thing they wanted to do was play putt-putt golf and I must admit that I probably had more fun with the kids than they did with me. We laughed, it was very competitive and we even played about 3 rounds of 18 holes because we were having so much fun. We also played several arcade games…………yes I said we because I’m like a big kid also and we won so many tickets and we gave all the tickets to my little one. When she cashed in her tickets she actually used them to get everyone something, which she always look out for her brother and sister even though she aggravates the hell out of them. The day was perfect, well the only thing that didn’t go well was the temperature was in the lower 60s so my daughter was upset that I didn’t allow her to play in the water because she does get sick pretty easily. To make things better I had to promise her………….yes I made another promise that when it’s hot that we would go back and spend another day there. If you’re planning a trip to the Malibu Grand Prix Norcross get $5 off by either printing the coupon or through online purchase. 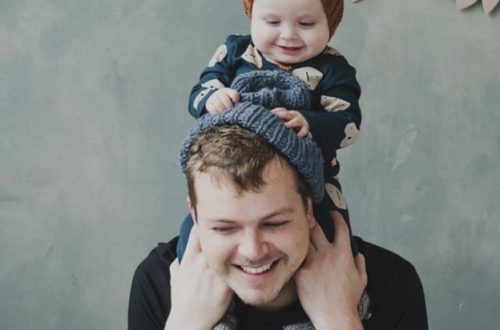 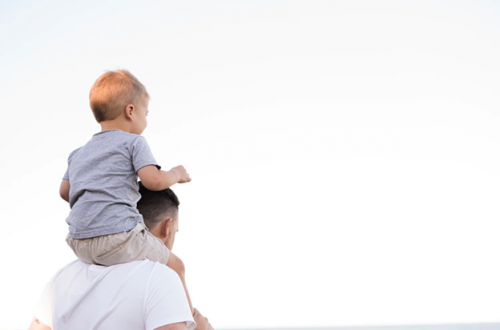 How To Mentally Prepare For The Fatherhood That Lies Ahead!