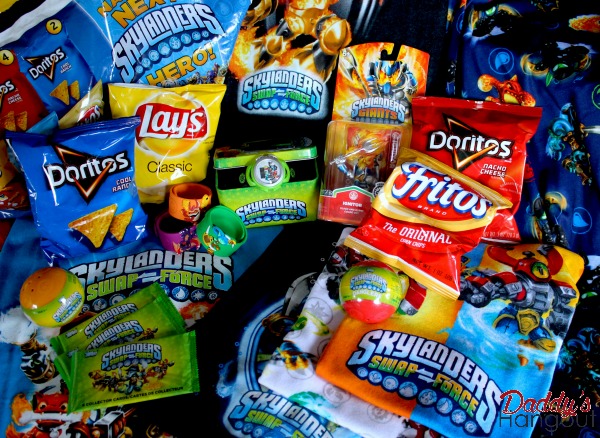 With school finally out and we’ve just finished celebrating Memorial Day- that means that it’s officially the start of summer and what better way to start it off by having a party for the family. This is usually an every year tradition to congratulate not only my kids but my nieces and nephews for having a successful year and being promoted. So they’re really excited and to be honest, I’m definitely excited because it’s nothing like some family fun and celebrating the kids taking their education seriously. This year I’m pleased to say that Frito-Lay is sponsoring this exciting party and the kids are even more excited because let’s face it; what family doesn’t love Frito-Lay snacks? As you see up above there’s excitement in having Frito-Lay onboard with this party but I’m also happy to announce that they’re teaming up with Skylanders to host this home gaming party. Not only will the kids get to run around all day, eat some great food but they also get some cool Skylanders themed items to play with also. With the Skylanders Trap Team™ game set to be released in North America on October 5th this is probably the most fan participated game ever released because the fans will have the chance to vote between 3 Skylanders Trap Team™ hero finalists names and their fan-submitted inspirations below. Now here’s your chance to have 1 of the 3 characters to come to life on the new Skylanders Trap Team™ Video Game by going to http://www.fritolay.com/skylanders! You have until June 13th to vote, and the finalist with the most votes will receive a $100,000 scholarship. Anyone that’s 13 years and older can vote on their favorite character. You can also purchase specially marked Frito-Lay Classic Mix and Flavor Mix 20-count variety packs to receive $10- off coupons for Skylanders SWAP Force™ Starter Packs. Here’s your chance to win a gift basket valued at $50 filled with Frito-Lay chips and Skylanders items by answering a couple of questions. 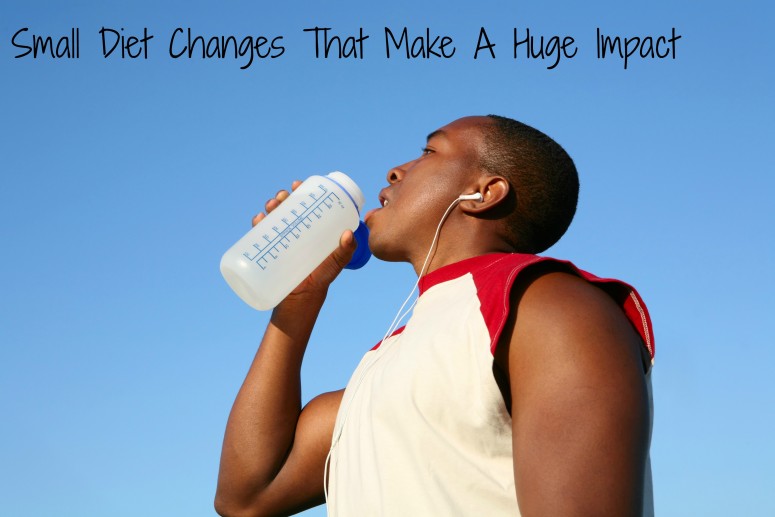 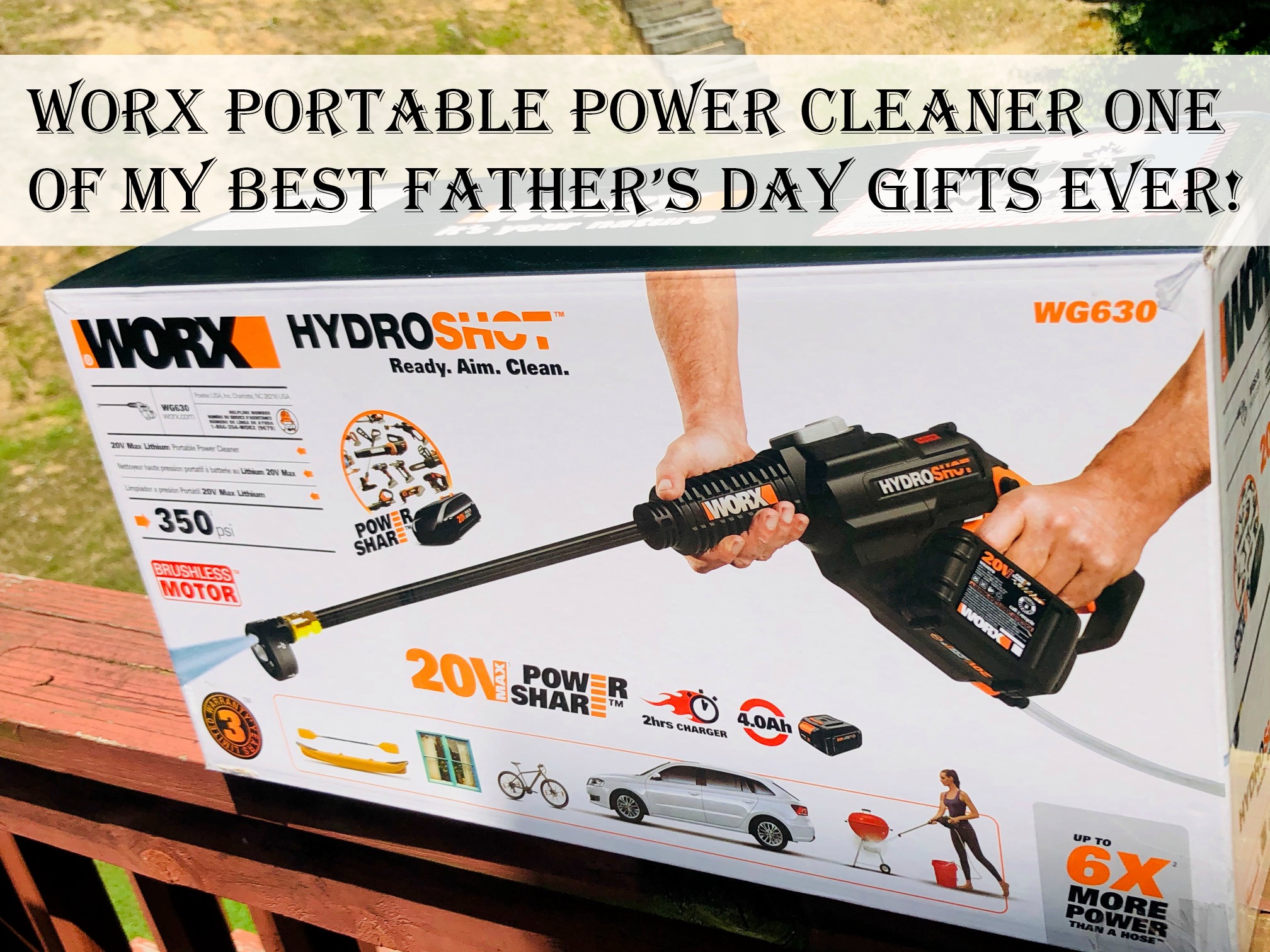 Worx Portable Power Cleaner One of My Best Father’s Day Gifts Ever! 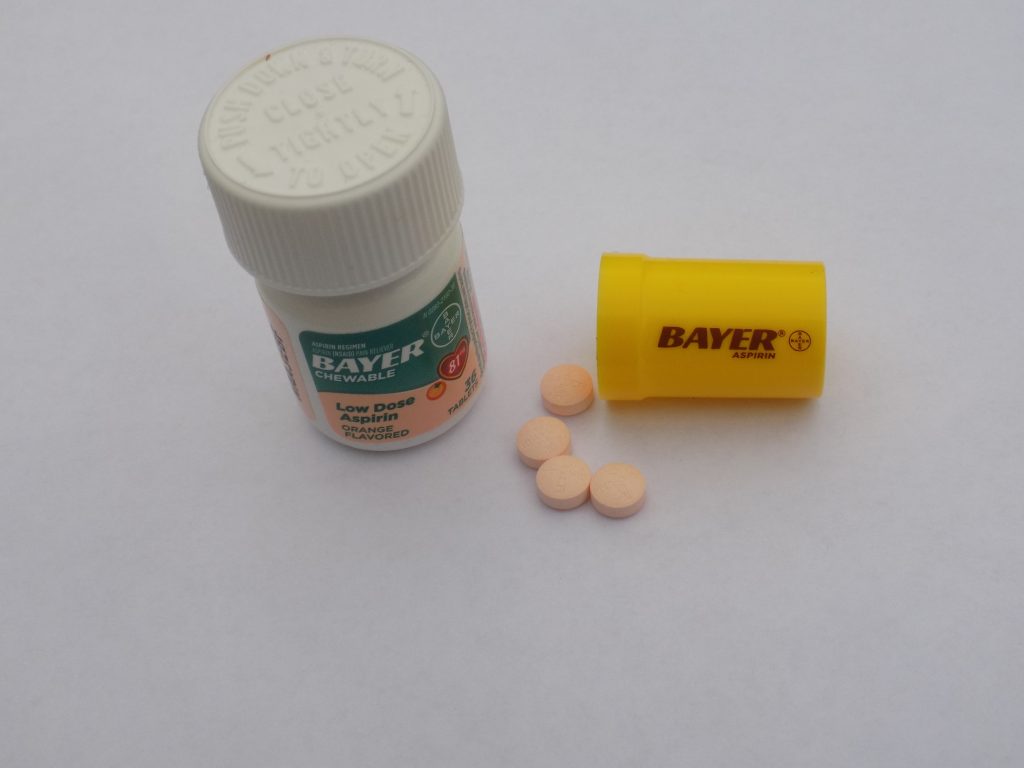 Spread the Word with Bayer Aspirin to Help Save Lives