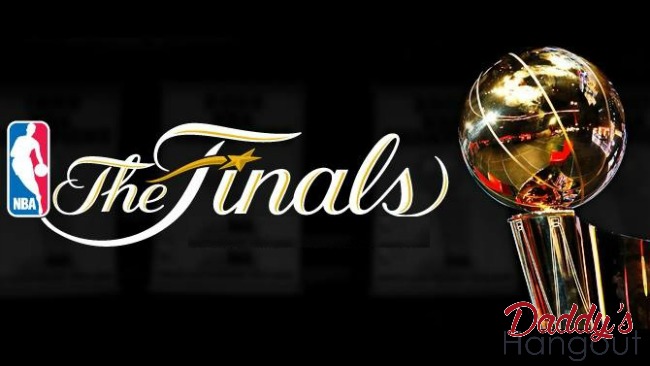 After 1 of the most exciting playoffs we’re finally down to 2 teams and it’s a rematch from last year’s tremendous NBA Finals between the San Antonio Spurs and the 2-time defending champion Miami Heat. The Miami Heat came into these playoffs as the #2 seed in the Eastern Conference and they pretty much ran through the first 2 rounds against the Charlotte Bobcats and the Brooklyn Nets going 8-1. In the Eastern Conference Finals, they met an old foe in the Indiana Pacers and finally had a tough series but they won it in 6 games. On the other hand, the San Antonio Spurs had a much tougher road in a much tougher conference by having a tough 1st round series against their in-state foe Dallas Mavericks, who took them to 6 games. In the 2nd round the Spurs beat a tough, young upstart Portland Trailblazers team in 5 games and advanced to the Conference finals. In the Western Conference finals they beat a tough Oklahoma City Thunder team lead by league MVP Kevin Durant in 6 games to get back to the Finals. This is the rematch from the Finals of a year ago between the top seed in the Western Conference, San Antonio Spurs facing the 2nd seed from the Eastern Conference and 2-time defending champion Miami Heat. It seems like there is tension between these 2 teams already because Tim Duncan said they wanted the Heat again after finishing off the Thunder and some of the Heat players took offense to his comments, don’t know why but whatever. The Spurs were a Ray Allen last second 3-pointer away from winning the title in 6 games last year and they followed that with an impressive season boasting the best record in the league. Yes, they are a year older but they’ve been counted out damn near every year for the last 4 years. With Duncan, Ginobli and Parker having several miles on their bodies and getting up there in age-being 38, 36 and 32 respectively, can they hold up in a 7 game series with the Heat? Now with the Heat, Dwyane Wade is playing great ball and of course, LeBron James is still the best player on the planet and he’s always going to do his thing. The thing with the Heat can they stay in front on Tony Parker and how will they defend Tim Duncan? Chris “Birdman” Andersen will be key again for the success of the Miami Heat because he brings defense and great energy to the team. Norris Cole will be a factor also because of his energy, speed and could stay in front of Parker. The big difference this year is that the Spurs have the home court advantage unlike last year and I think this could be the deciding factor in the series because they would have Game 7 at home and I believe this series will go 7 and I have the Spurs winning.

How do you see the series playing out? Who do you have winning? Talk to me!!!!! Head over to ESPN.com or NBA.com for the latest news surrounding the NBA Finals. 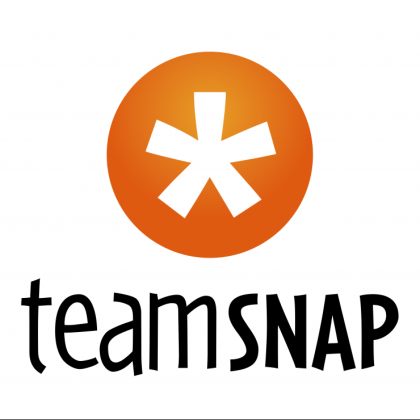 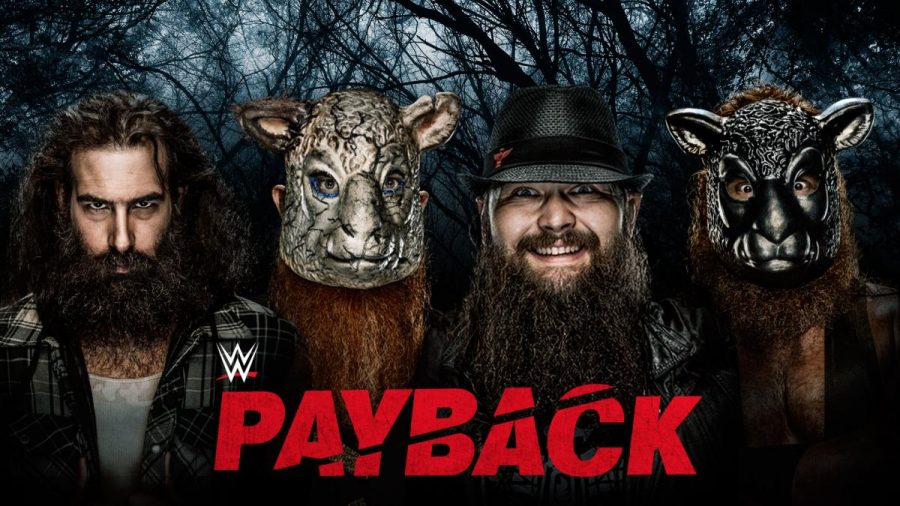 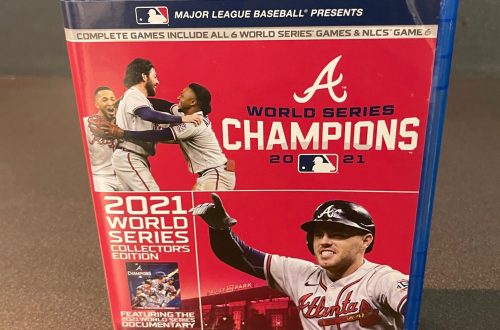