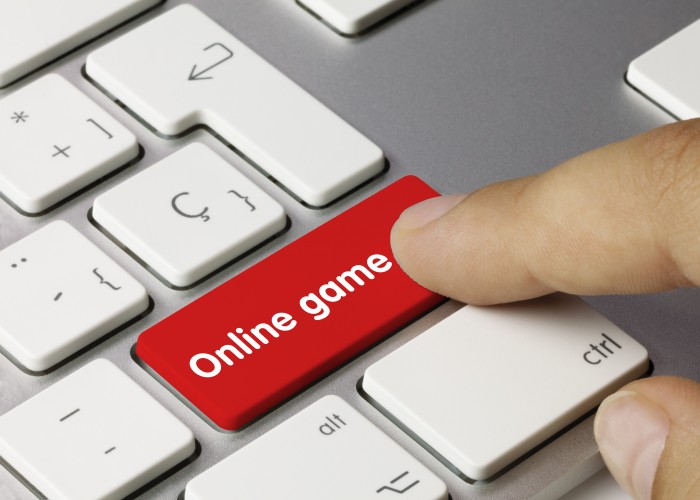 Working at night has taken a toll on me after all these years, about 16 to be exact and there’s nights that I’m absolutely bored out my mind. When I first began working on night shift I was always going to the car on my break and lunch to listen to music. Finally, I found some people on my shift that I could relate to so I began hanging with them on breaks but there’s times that you just want to be to yourself, which is what I wanted. You may be thinking, just get on your phone and play with it because there’s so much to do on them, hold up this was the late 90s-early 2000s and technology wasn’t as advanced. Well now, I’m still on night shift but I get to go on breaks, lunch or just go to my desk and play games all the time and it’s become an addiction for me. Most of the times I usually found something like a book to read to pass the time but after a while trying to read at night makes you sleepy. There’s so many games that I have loved to play over the pass few years whether it was Angry Birds, Candy Crush, Bubble Breaker or Flappy Birds but I need some grown up games to play. While doing paperwork one night someone asked me if I ever tried playing any online games during my spare time and of course, I haven’t!! So I googled online games and those were the games that I was looking for because I’m a huge fan of casinos since I’ve been to the casino several times. When my wife ask me why I’m playing these games so much I just tell her that I’m practicing for the next time we head to the casino together and she gets excited about it. It’s so fun that I’ve managed to get my wife into these games, which is something that I never thought would happen. 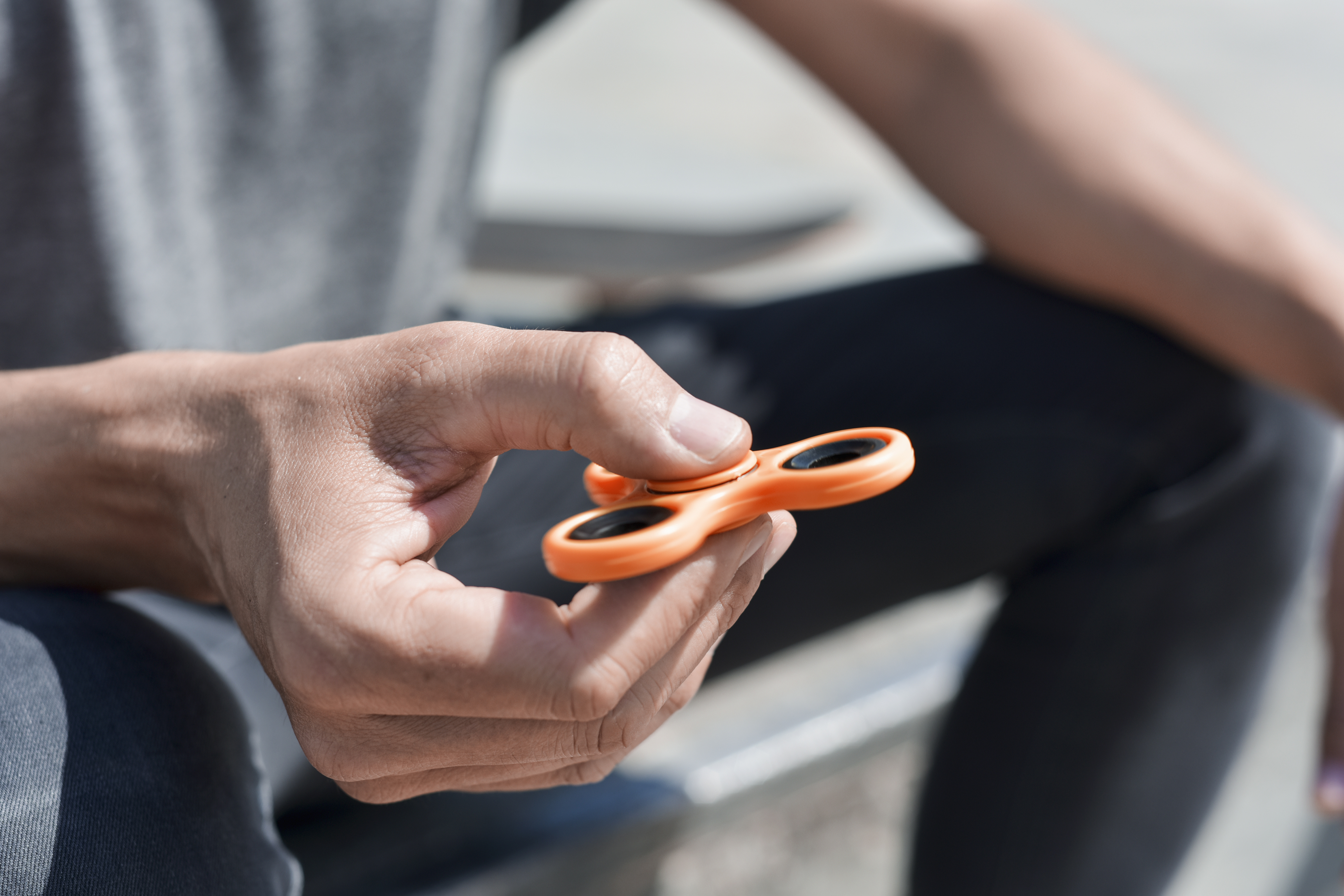 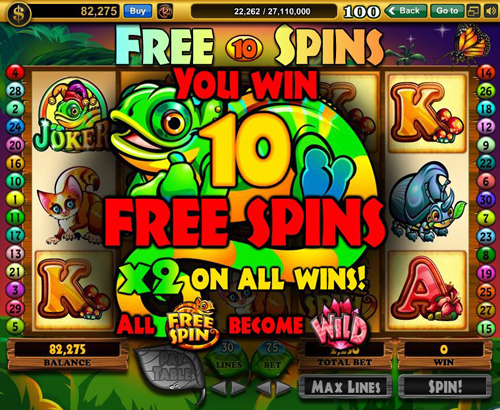 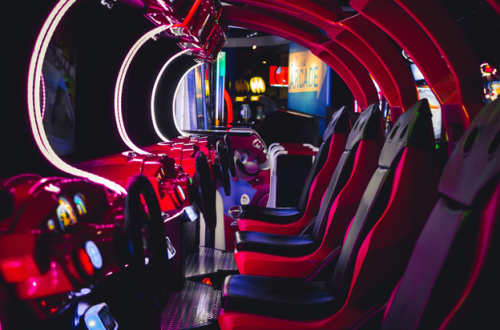