“I participated in an Ambassador Program on behalf of Dad Central Consulting for Marriott Rewards. I received Marriott Points to facilitate my review as well as a promotional item to thank me for my participation.”

Have you thought about just getting away for a weekend? Since school has started back for several students, why not use that time to go on a little vacation? Do you have anything special coming up like an anniversary, birthday or graduation? The place you need to be celebrating such a milestone is at the best hotel you will ever stay and that’s the Marriott. Whenever you decide to stay there makes sure you sign up for the Marriott Rewards® program where you can earn points for your every stay and you can do that at Marriott.com/rewards. Here are some of the facts about the Marriott Rewards Program:

Being a Marriott Rewards Ambassador I’d like to share with everyone the Year of Surprises program they’re rolling out to celebrate the 30th birthday of the Marriott Reward Program. Do you have a loved one that deserves a surprise party? Maybe you have a family member celebrating a milestone birthday or your parents reaching a milestone Anniversary? If so, head over to yearofsurprises.com and share some of your great thoughts with the Marriott and make them memorable. You do not need to be a Marriott Rewards member to submit a nomination, but if your nomination is chosen, you and the nominee will need to enroll. For more details on the contest, check out the Year of Surprises official rules at yearofsurprises.com/rules. Right now you have until August 31st to nominate someone to throw them a party courtesy of the Marriott. I’ve never had the luxury of throwing a surprise party for anyone but if I had the chance it would be for my wife, my parents whose 38th anniversary is next week or either of my kids for being great kids and students.

Now there have been 4 winners so far with the first one being an engagement party after a tumultuous year when the bride-to-be suffered a stroke, brain surgery and was told she would never walk again. Not only is she walking, but she danced with her fiancé to her favorite country song and they will marry each other in March 2015 and the party was located at The Vineyards and Winery at Lost Creek in Leesburg, VA. The 3rd one was very touching when the winner was nominated by his wife who served his country for 25 years and was held at a Private lounge at the Columbia Marriott. His wife planned the entire party that featured award-winning Southern comfort food, customized to feature her husband’s favorite dishes. The last party was actually the 1st winner which was a graduation party a father threw for his eldest son at the Gaylord National Resort and Convention Center before he heads off to college. Now I didn’t mention the 2nd party because this one really touched me being a father myself and this was located The Baron’s Theatre at Whiskey Row Lofts in Louisville, KY. This one is titled Super Dad and it’s because he left his job to be by his daughter’s side for 6 months in the hospital after she was diagnosed with a rare form of leukemia. For his 30th birthday, his wife gave his the celebration of a lifetime where the night was filled with his favorite musicians, face painting, dancing for the kids and a reunion of his band from college.

You still have a chance to throw a loved one a surprise party so make sure you nominate someone and be the next to have a party courtesy of the Marriott Rewards program. 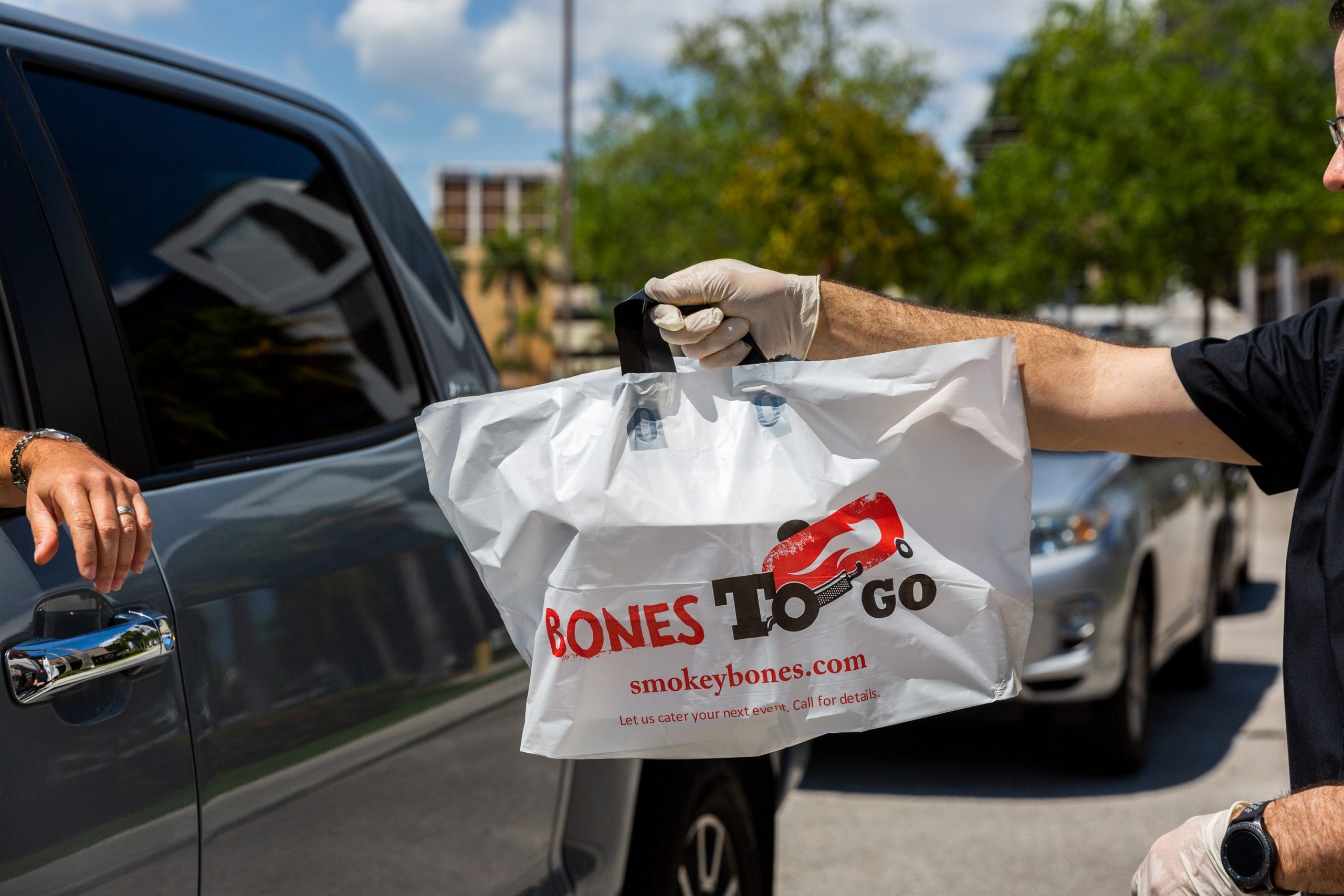 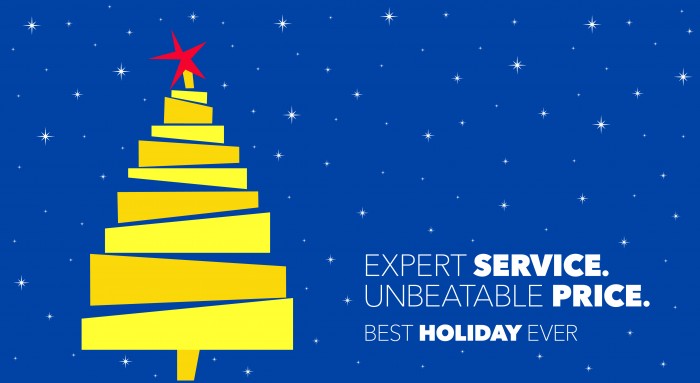 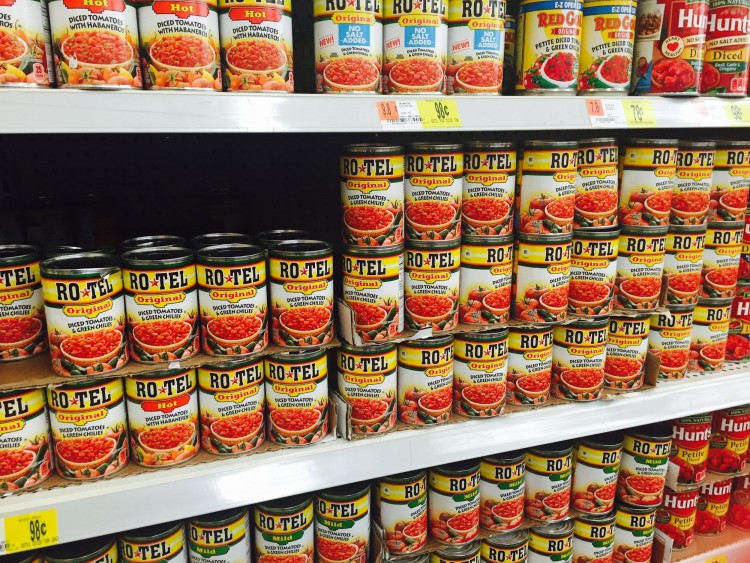 Great Savings on RO*TEL at Walmart!