Welcome to Week 13 of the college football season and man have this season flown by quickly as we approach those rivalry games and conference championships. Last week was a great week for me seeing my record was 5-1, which raised my overall record to 42-21. Now my winning percentage has jumped from 64.9% to 66.7% and I would love a couple more weeks like the previous one as I try to reach the 70% winning percentage as the bowl season is around the corner. This week won’t be the strong set of games as previous weeks so I’m only predicting 4 games this week. Let’s Get Started!!!!

We start things out in Los Angeles as we have the 19th ranked USC Trojans face their cross town rival 9th ranked UCLA Bruins. The Trojans are amongst 4 teams in the Pac-12 South with 2 losses that are looking to advance to the Pac-12 Championship game against Oregon. Can they beat their crosstown rivals in this game with huge implications seeing they would own the tie-break against Arizona? The Bruins were championship contenders at the start of the season and with a lot of help could sneak into the playoffs but it’s a long shot. This should be a game that Hundley should shine and they will win.

We stay in the Pac-12 conference as the 15th ranked Arizona Wildcats visit the 17th ranked Utah Utes in a key Pac-12 South matchup. The Wildcats 2 losses have come against both USC and UCLA, which is a bad thing because they both are in the Pac-12 South. Can the Wildcats find a way to come out on top and advance to face Oregon in the conference championship seeing they’re the only team to beat them? Utah has surprised many with their really impressive 1st season in the Pac-12 conference with wins over USC, UCLA and Stanford. I’m going with the upset by Utah!!!

We head to the Big 10 conference as we have the 25th ranked Minnesota Golden Gophers visit the 23rd ranked Nebraska Cornhuskers. Minnesota is coming off a tough loss at home last week against Ohio State 31-24 but they played a great game. Minnesota controls their own destiny to win over Nebraska and a win over Wisconsin next week because they have already beaten Iowa. Nebraska’s also coming off a loss last week but they were blown out against Wisconsin and will need to win this game to get a better bowl bid. I’m going with the Cornhuskers to win this game.

We stay in the Big 10 conference as the 16th ranked Wisconsin Badgers visit the Iowa Hawkeyes in a key Big 10 West matchup as both teams are jocking to get into the Big 10 Championship. The Badgers are coming off of beating down Nebraska last week in the record setting game by Melvin Gordon where he broke the NCAA record for rushing yards with 408 and he done it in 3 quarters. Iowa controls their own destiny somewhat because if they beat the Badgers, then beat the Cornhuskers next week and have Minnesota lose then they would advance to the title game but the Badgers will win.

After weeks of great games we get a break and I have only predicted 4 games but the next couple of weeks will pick back up. What did you think about my picks this week? What do you think about my top 5? What is your top 5 teams in the country? 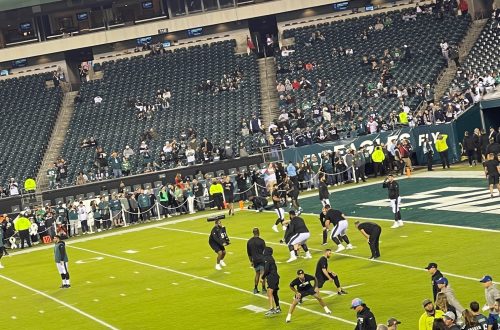 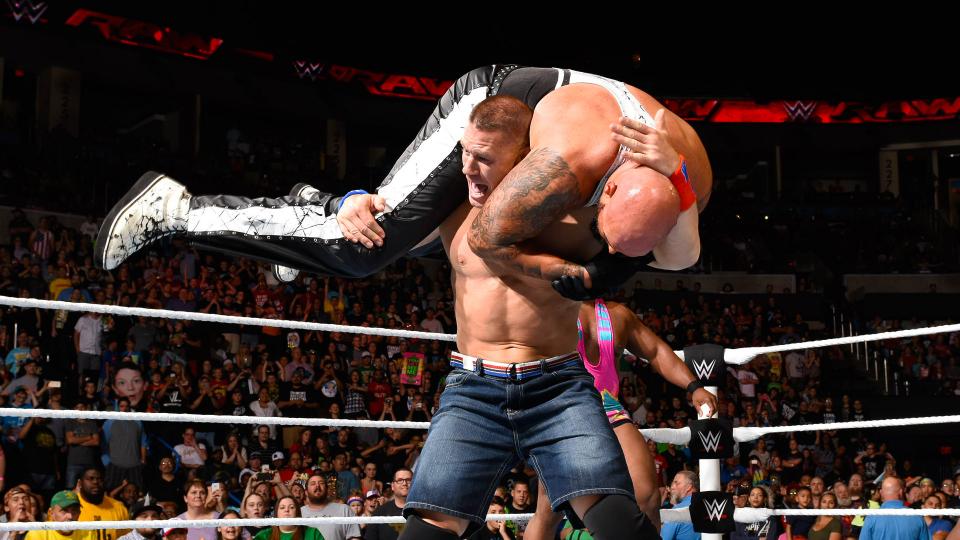