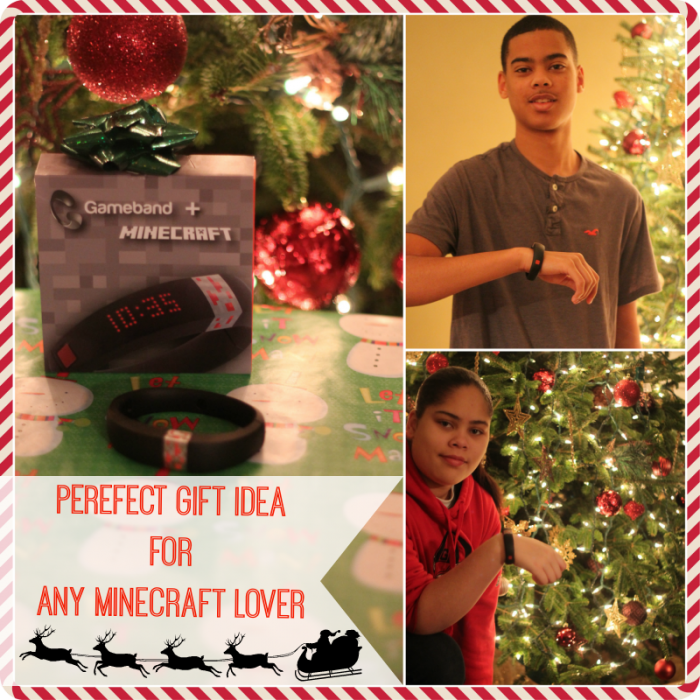 This shop featuring the new Gameband for Minecraft has been compensated by Collective Bias, Inc. and its advertiser. All opinions are mine and my daughter, who’s the big fan of Minecraft #GameOnTheGo #CollectiveBias The holidays are right around the corner and I’m sure if you have a child that’s between the ages of 8-15 that you’ve heard about Minecraft. Well my 2 teenagers started out playing this game all the time and even playing against each other on separate devices. That love for Minecraft spilled over to my 9 year old daughter and she’s picked up right where they left off. My first thought was, what is Minecraft and why do they play it so much? Well after they let me play a couple of times and about 2 hours later, I was like get that away from me because it was addictive and my wife was giving me that look and calling me a big kid. When I thought my daughter was too much into Minecraft she bought a couple of books and a poster about you guessed it, Minecraft!! Now to add to her collection of they now have the new Gameband for Minecraft. People who aren’t familiar with Minecraft may be wondering, what exactly is Minecraft? Well it’s a game where people break and place blocks to build structures. They were first built to protect you from nocturnal monsters but as the game have grown and players have begun working together to create some amazing things. Minecraft can be played in either Creative Mode or Survival Mode and both can be played as multi-player games. Gameband ships with PixelFurnace, an App that lets you customize Gameband with messages, images and animations that you create and share on the PixelFurnace site. The Gameband connects to your computer with the USB outlet when you pull the Gameband apart and you’ll have to register it and don’t worry because it’s a pretty quick and easy process. Gameband Minecraft is the first ever wearable Minecraft and comes with pre-loaded with stunning maps from Sethbling, Hypixel and Dragonz. After you register your Gameband it’s followed by some instructions on how to play on your computer. Then you can proceed to buy more stuff or you can start playing the game and if you’re a Minecraft fan like my kids then time flies pretty fast and they have already played for about an hour. What’s cool is that whatever they have created or built on the computer it will automatically be transferred to the Gameband and they can take it with them. With ultra-fast, long-lasting hardware, Gameband for Minecraft saves your Worlds, and also backs them up onto a secure, cloud-based server so your hard work isn’t lost. But, if you lose your Gameband, you can order a replacement with all your data intact. You know when it comes to kids you like to have all bases covered and chances are that they will lose or misplaced it. My daughter loves the fact the she can load everything she done the night before and play with it on the way to school. You’re probably thinking that I really want one of those things now, where do I get the Gameband from? Head to your local Target and get there before they’re sold out and head to the Mobile/Cloud Gaming aisle. Now remember, this is sold separately from the game but what a great addition to your Minecraft collection and it’s a must have for any Minecraft fan. Make sure you hurry because these things are flying off the shelf because they only had 2 when I bought mine. Also note that they come in 2 different sizes and you will need to get an associate to unlock it for you. To keep up with the latest news and happenings regarding the Gameband follow them on Twitter and like them on Facebook. As you see whether you have an 4th grader, freshman or sophomore in high school the Gameband is something they all will enjoy. Gameband belongs to Now Computing and is affiliated with Minecraft. If you have any feedback regarding Gameband, you should reach out to Now Computing. 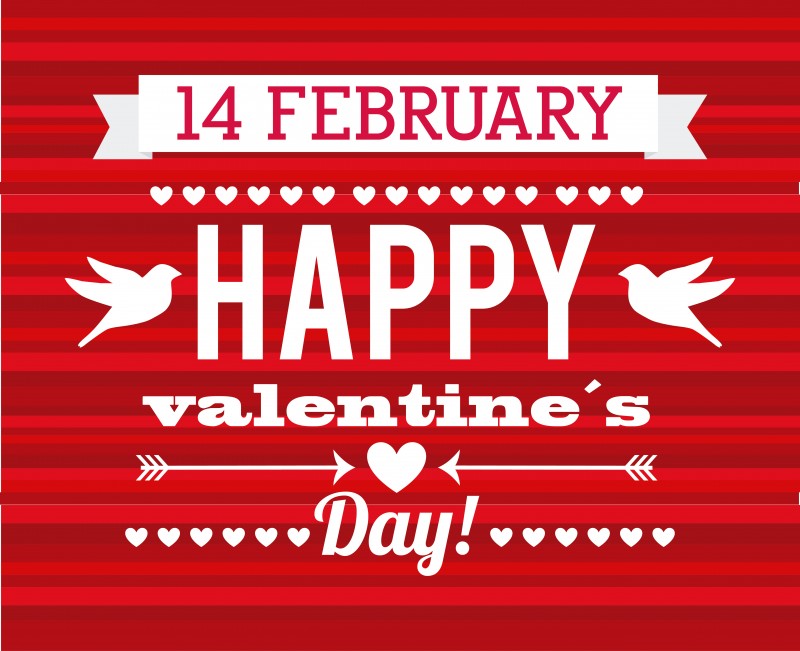 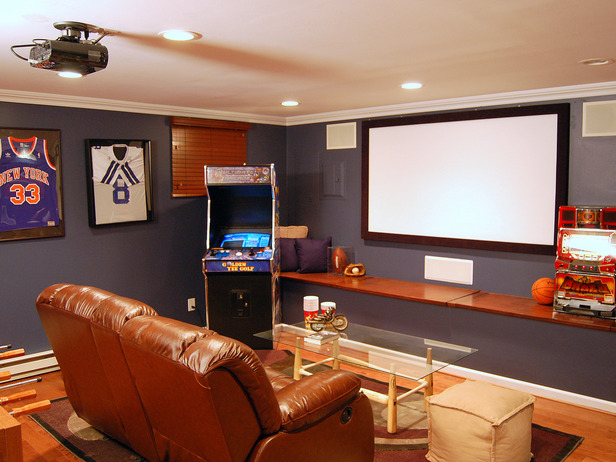