Are you tired of football yet? If you’re like me, the more football the happier I am and we have another group of games from January 2nd through January 4th. Welcome to my college football predictions that will be the remaining bowl games except the national championship game as we have 6 games in 3 days. My New Year’s Day record was 3-2, dropping my overall record to 65-31 and moving my winning percentage from 68.1% to 67.7%. Let’s Get Started!!! We start things off in Ft. Worth, TX in the Lockheed Martin Armed Forces Bowl as the Houston Cougars face the Pittsburgh Panthers. The Cougars come into the game with a 7-5 record and a defense that gives up less than 20 points a game, ranking them 12th in the country. They love to force turnovers and a very hard hitting defense that get a lot of interceptions. The Panthers come into this game with the ACC Player of the Year in RB James Connor and a 6-6 record. They lost 6 of 7 in the middle of the season before winning their final 2 games but they will beat the Cougars.

We head to Jacksonville, FL for the TaxSlayer Bowl between the Iowa Hawkeyes and the Tennessee Volunteers. The Hawkeyes enter this game with a 7-5 record and losers of 3 out of their last 4 games that includes nail biters against Nebraska and Wisconsin. The Hawkeyes are a tough, gritty and physical team that won’t wow you in 1 certain category. The Volunteers are starting to see progress in their program finishing with a 6-6 record. They won 3 out of their final 4 games to become bowl eligible and the future is bright and it starts in this game with a win over the Hawkeyes.

Now it’s time to head to San Antonio, TX at the Alamodome for the Valero Alamo Bowl as the 11th ranked Kansas State Wildcats face the 14th ranked UCLA Bruins. The Wildcats were 1-3 against ranked opponents this year and had one of the better offenses in the country. This could be a shootout and if so, will they have enough fire power to match the Bruins offense? The Bruins were one of the teams that many thought would end up in the playoffs and those same people had QB Brett Hundley being one of the Heisman favorites. Can the Bruins stop the Wildcats? I’m going with the Bruins!!!

Now it’s time to head to Tempe, AZ for the TickeyCity Cactus Bowl, when the Washington Huskies face the Oklahoma State Cowboys. The Huskies finished the season 8-5 with all their defeats coming against ranked teams. The Huskies come in with a balanced offense and winners of their final 2 games this season. The Cowboys started the season losing to the Seminoles before winning 5 games in a row. They followed that by losing their next 5 games before beating the Sooners to become bowl eligible. I think they will beat the Huskies to finish the season 7-6.

We head to Legions Field in Birmingham, AL for the Birmingham Bowl between the East Carolina Pirates and the Florida Gators. The Pirates have one of the most prolific passing offenses in the country that’s ranked 3rd in the country. They come into this game with an 8-5 record and they’re looking to finish the season on a positive note. The Gators, despite finishing the season with a 6-5 record had one of the better defenses in the country that ranked 20th in scoring. The issue with the Gators was on the offensive side but they will do enough to beat the Pirates. In the final bowl game before the national championship game we head to Mobile, AL for the GoDaddy Bowl as the Toledo Rockets face the Arkansas State Red Wolves. The Rockets finished the season with an 8-4 record after winning their final 2 games. They have a pretty balanced offense as they average around 240 yards on the ground and through the air. The Red Wolves finished the season with a 7-5 record and their offense mirrors the one that the Rockets run. This could be a shootout between these 2 teams and I believe the Rockets will come out the winner.

There you have it, can I reach the 70% winning percentage with these games and the national championship game to be played. Let’s see how things will play out!!! 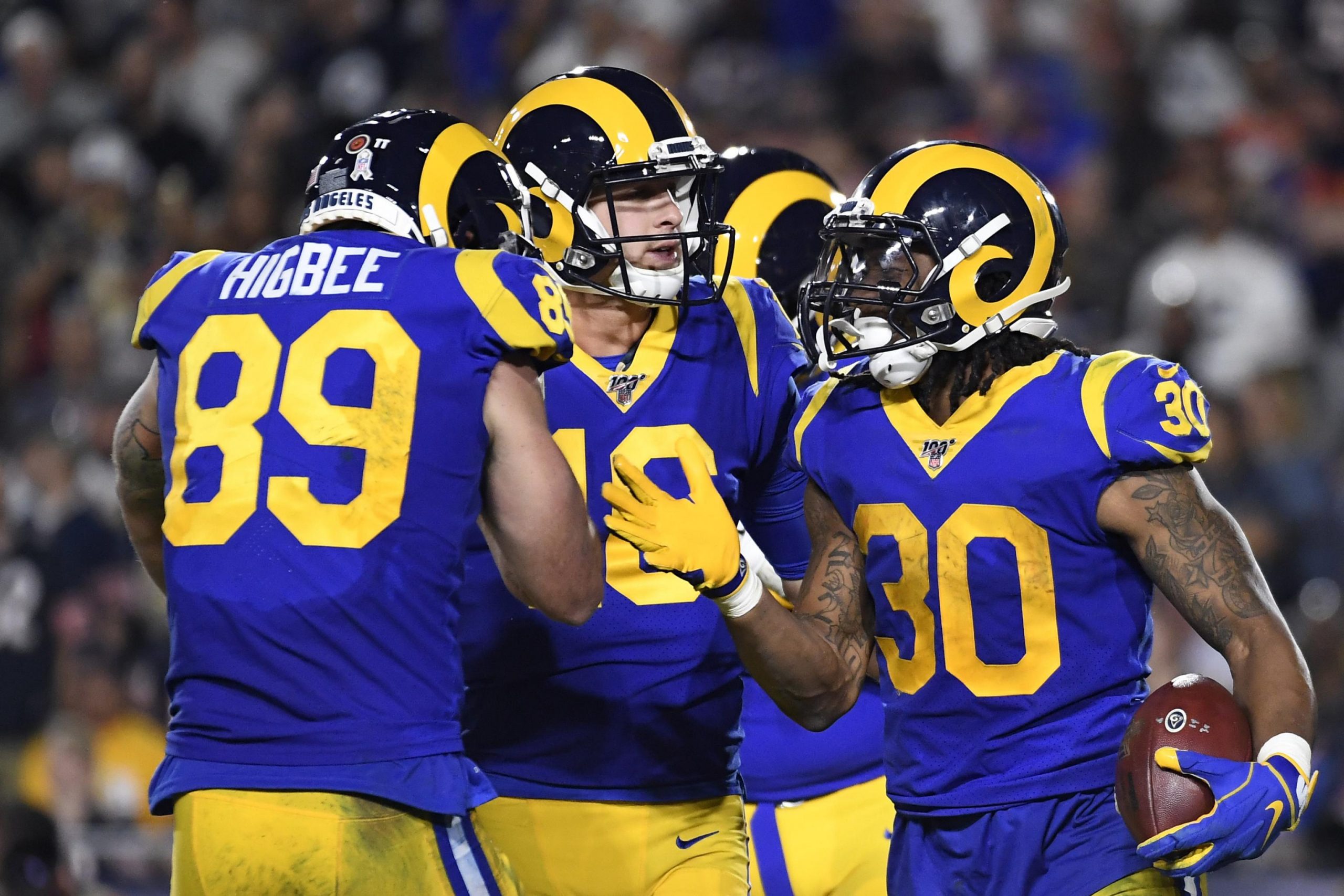 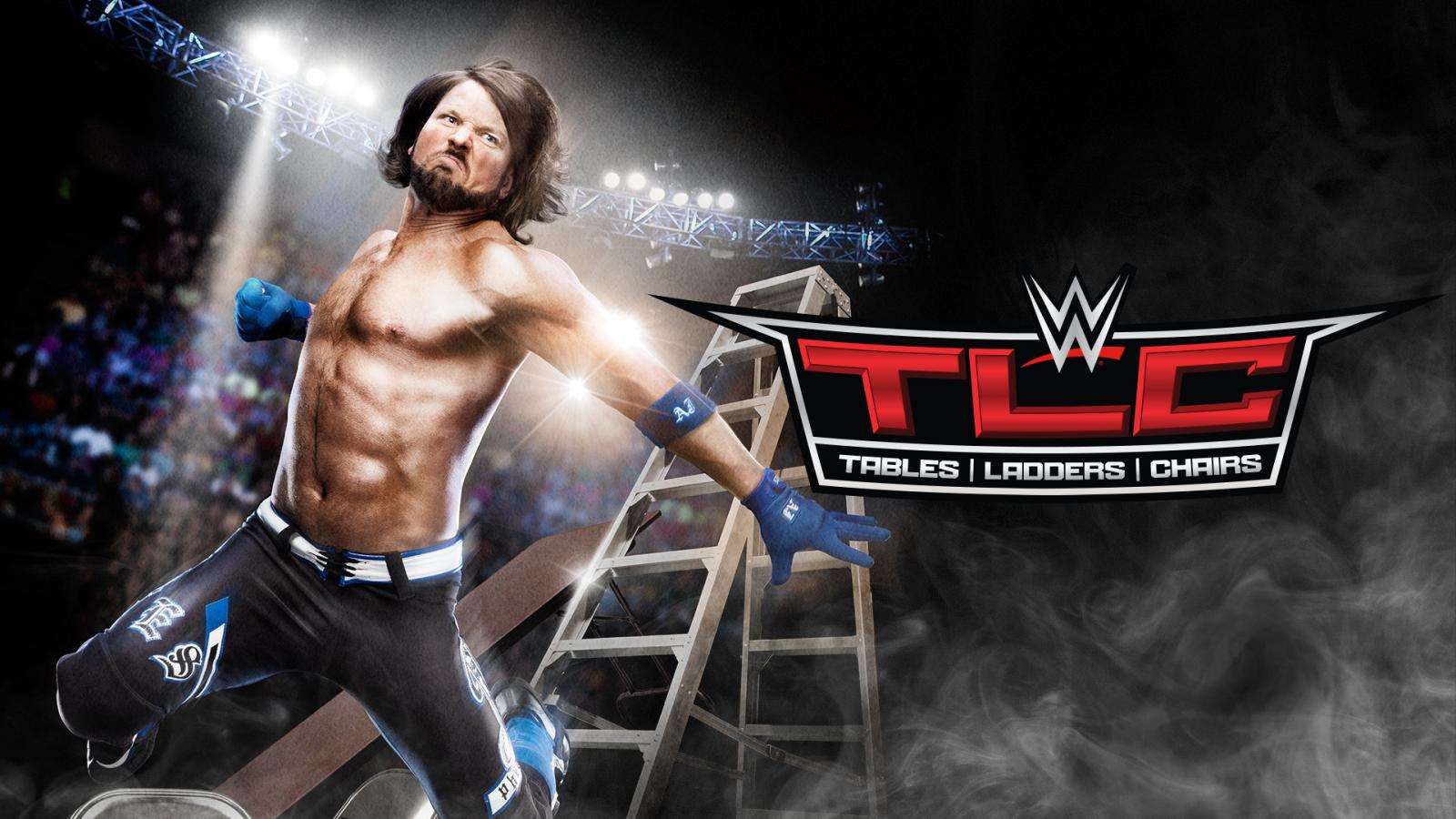 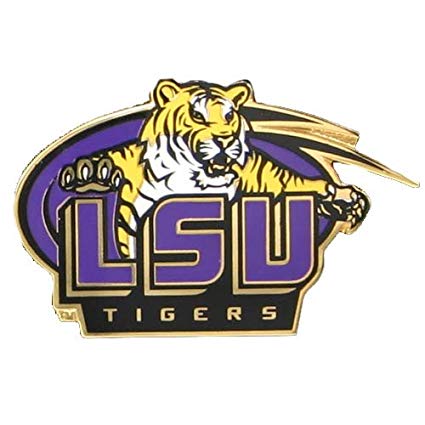