Welcome to the Wild Card edition of the playoffs between 8 teams that’s hoping to keep their Super Bowl dreams alive. Last week I finished the season 5-0 while predicting all the seeds correctly. I finished the regular season with a 68-39 and in the process raising my winning percentage from 61.8% to 63.6%. While I can’t reach the 70% winning percentage I still would like to finish on a good note. Let’s Get Started!!!!!

We start things off in the NFC as the Arizona Cardinals visit the Carolina Panthers. The Cardinals come into this game losing 4 out of their last 6 games after starting the season 9-1 record. They have been getting by with back-ups with all the injuries the team has dealt with and they’re coming into this game with the 3rd string QB. Can the Cardinals help lead Arizona to the victory? The Panthers have faced their share of adversity throughout the season with injuries and a complete meltdown for 2 months to win their final 4 games. Can the Panthers keep it rolling? I say yes & they will win!!!

We head to the AFC as we have a match-up between AFC North rivals as the Baltimore Ravens visit the Pittsburgh Steelers. The Ravens won 3 out of their last 4 games and they split the 2 meetings against Pittsburgh. The Ravens are ranked in the top 5 in rush defense, while ranking in the top 10 in rush offense also. Can the Ravens go to Pittsburgh to beat the Steelers? The Steelers come into this game on a 4 game winning streak on their way to winning the AFC North division. Big Ben had his best season but can the Steelers win without their RB LeVeon Bell? I think they will barely get by!!!

We have the other match-up in the AFC as the Cincinnati Bengals visit the Indianapolis Colts. The Bengals come into this game after an up-and-down season that saw them look like one of the better teams at times and there were times they didn’t. With both RBs playing well and being healthy coming into this game that could definitely help out QB Andy Dalton. The Colts won 5 out of their last 6 games en route to winning the AFC South division. The Colts have the top ranked passing offense in the league and this could be huge with the Bengals DBs have been sick. I’m going with the Colts to win!!!

This is the final game on Wild Card weekend as the Detroit Lions visit the NFC East winning Dallas Cowboys. The Lions come into this game after having a very successful season finishing with a 11-5 record. The Lions will have to stop DeMarco Murray, who’s the top rusher in the NFL and the Lions have the top ranked rush defense. Something will have to give in this match-up. The Cowboys come into this game on a 4 game winning streak and winners of 5 out of their last 6 games. The Cowboys have several weapons on offense but will have to try to stop the offense of the Lions. Cowboys Win!!!

My Divisional Round Match-ups:

What do you think about my picks? Who do you see coming off with the wins during Wild Card weekend? What game are you looking forward to the most? 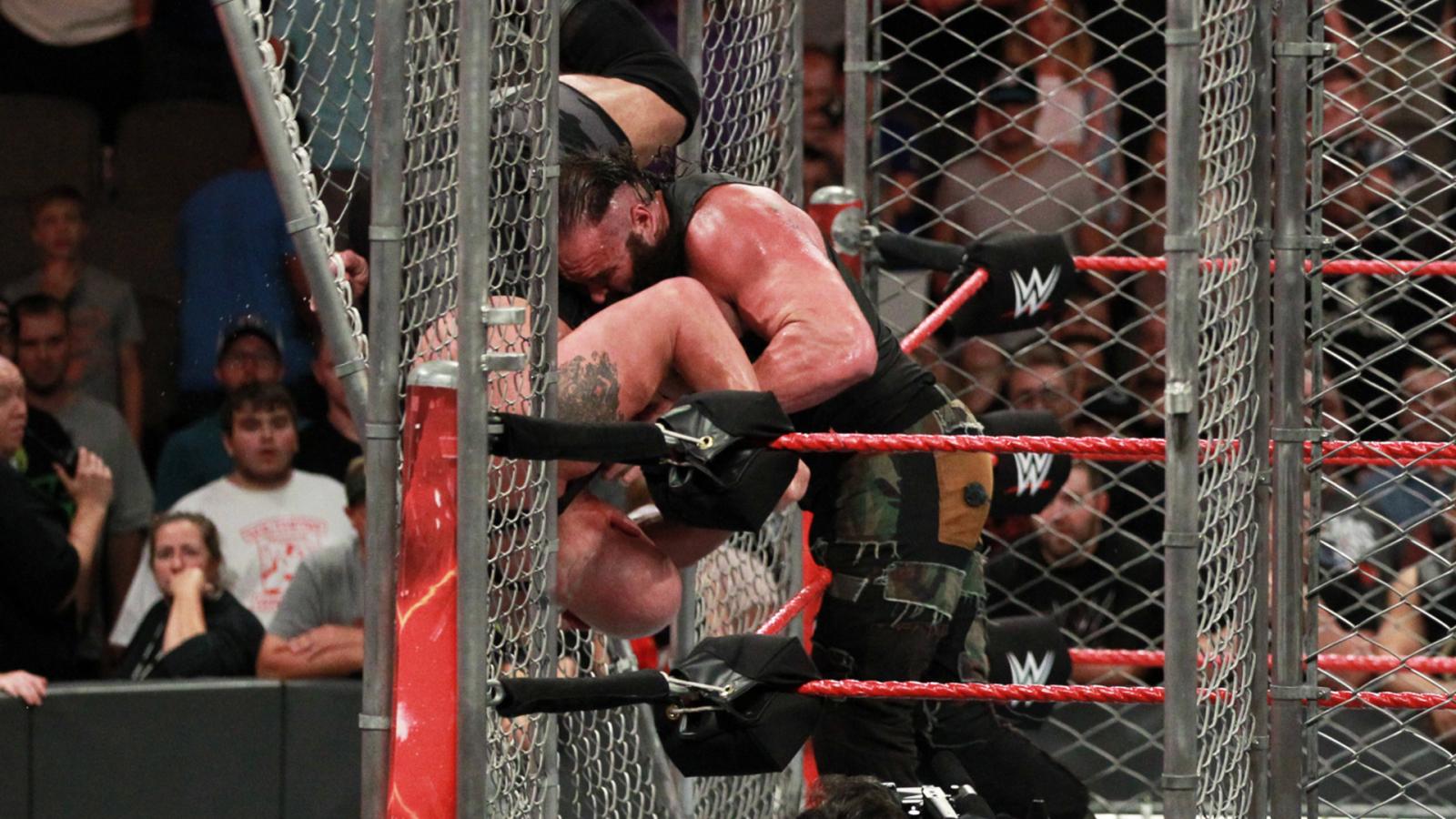 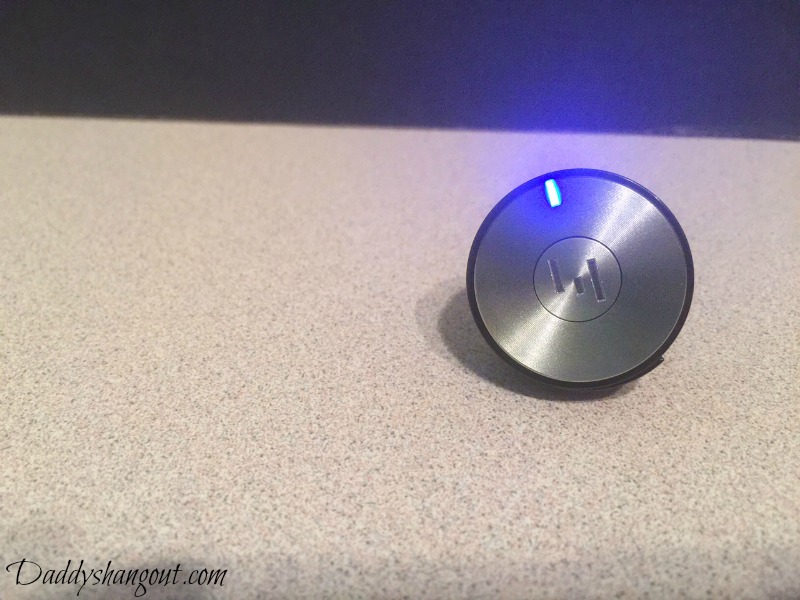