Collectible toys are all the rage in today’s marketplace. Sites such as Toy Zoo and Big Bad Toy Store specialize in selling the latest collectible toys, where as auction sites like eBay help people to make a profit on once forgotten toys from their childhood. These are toys that you could have cluttering up an attic or stuffed in a closet, accruing more and more value as time passes. So what are some of the most coveted toys that could fetch you a hefty sum? See how those toys match up with the 15 most popular toys in the world today.

These were planned for release shortly after Boba Fett’s debut in the Star Wars Christmas Special, but nixed before production. A few prototypes were produced, however, and made it into circulation. One of these toys, mint and in the box, can garner upwards of $20,000.

The most highly collectible Beanie Baby is the royal blue elephant named Peanut. This Beanie Baby was a factory mistake and can fetch as much as $3,000.

A Nintendo game released on a controller that was only available for a short time, Nintendo Stadium Sports is one of the rarest games around. This game was supposed to have been destroyed after the controller was discontinued by Nintendo and is valued as high as $22,000.

Produced in the wake of the very popular TV show, the right version of this set can make you a lot of money. A set featuring the two main characters and their black Ferrari recently sold for $2,000.

An early version of the Star Wars baddie featured a retractable lightsaber stored inside Vader’s arm. This toy has been valued as high as $6,000.

Only five of the blue hat figures were ever produced. Of those five, only three made it into circulation. These are valued at around $13,000.

Like a few others on the list, this toy was never mass-produced. This Hot Wheels VW bus featured removable surf boards that could be placed into the back of the bus. One complete set recently sold for $150,000 at auction.

This hand carved figure is the Holy Grail for many toy collectors. One recently sold at auction for $200,000.

While not technically a toy, this trading card is the Magic card considered most rare. These cards were only available in two very limited sets and are valued at upwards of $15,000.

Again, these were never supposed to make it to market. These toys were pulled by the manufacturer at the very last minute, but some made it into the public domain. These are valued around $21,000. Save 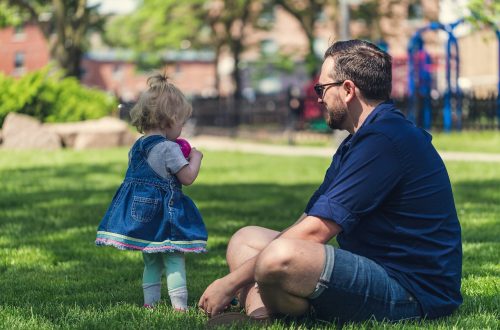 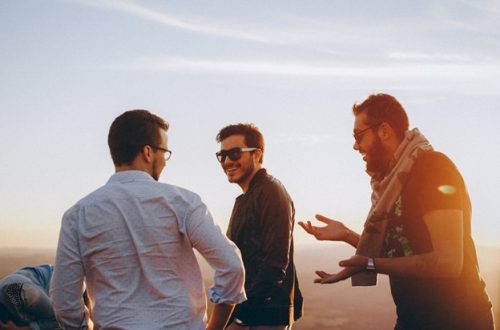 Allowing Yourself Interests Outside of Your Kids and Family 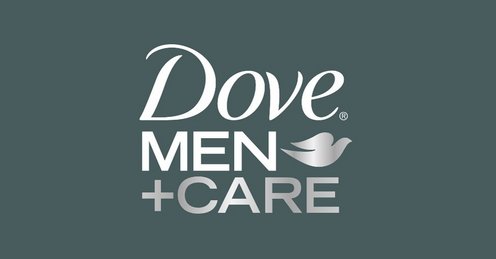