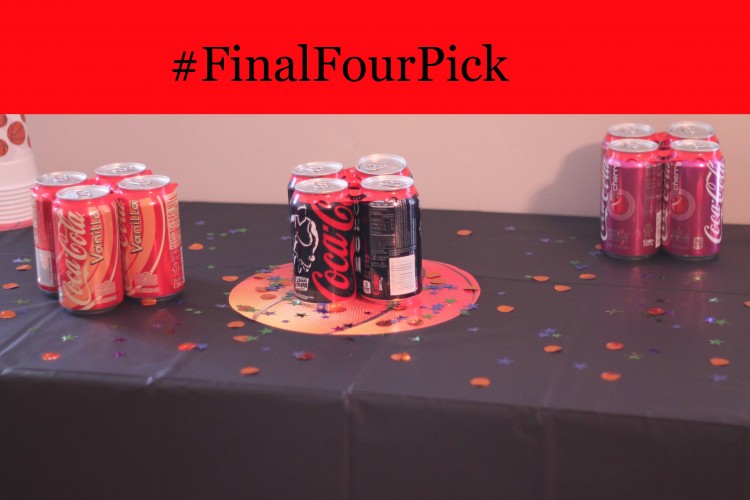 This shop has been compensated by Collective Bias, Inc. and its advertiser. All opinions are mine alone. #FinalFourPack #CollectiveBias Coca-Cola is a corporate champion of the NCAA. It’s finally here!!! After a week full of buzzer beaters, close games, upsets and everything in between, NCAA® March Madness has finally arrived. The next three weeks will be full of excitement and being a huge sports fan, I can honestly say this is the most exciting time of the year being a sports fan. Being that I work on night shift, they can pretty much expect me to be really tired but excited at the same time I mean they don’t call it “Madness” for nothing. As I write this article, I’ve already threw away a couple of sheets trying to figure out who’s going to advance to the Final Four. Usually I sleep about 4 hours when I get up and I’m up for the day just watching the games. First thing after getting off work I have to go to get some Coca-Cola NCAA® Final Four Pack at Walmart to drink. With me not eating breakfast I need some to go along with the Coca-Cola NCAA® Final Four Pack at Walmart and since this year I have a couple of guys from work joining me for NCAA® March Madness. First thing that came to mind was some meatball subs and this is perfect because it’s cheap and I don’t have to spend money eating out or stand over the stove to cook while missing the game. All you have to do is fill the crock pot about half way full, add your favorite sauce to it, cook between 3 to 3.5 hours and that’s it. It goes perfect with my Cherry Coca Cola!! After eating my meatball sub I really need something to snack on afterwards because it’s going to be a long day. Since I always keep something ice cream in the fridge and I have some Vanilla Coca Cola I wanted to make a float like me and the kids like. All you need to do is add a scoop of ice cream into your glass, pour the Vanilla Coca Cola and there you have it. Nothing hard about that at all!!! Coca-Cola NCAA® Final Four Pack available at Walmart is only $5 for the Four Pack, which is 16 cans or three for $5 in certain areas of the country and they’re available in Cherry Coke, Vanilla Coke and Coke Zero. Here is your chance to win some cool prizes because there’s a National Coke Zero Final Four Selfie contest going on now! You can upload a selfie with a Coca-Cola product on the site below, and be entered to win 2016 NCAA Final Four tickets. Afterwards, you can go on the site to find your selfie and see all of the others! Stay up-to-date by following Coca-Cola on Twitter, Instagram, Facebook and Pinterest. Also, follow Coke Zero on Twitter, Instagram, Facebook and Pinterest!!

Now what are your plans for March Madness as far as snacks, food and drinks go? 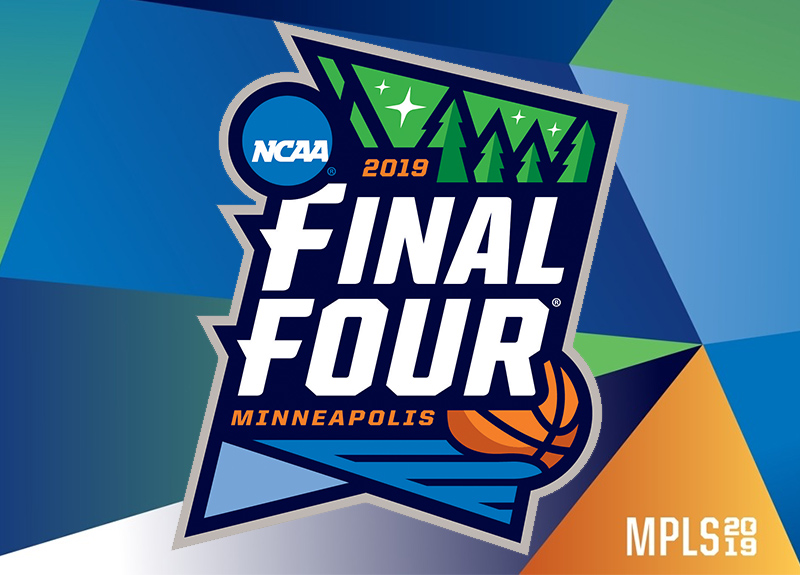