After a hectic, fun and unpredictable NBA season where we see the Atlanta Hawks being the #1 seed in the Eastern Conference and the West having about 6 legitimate championship contender, we now start the NBA playoffs. In this article, I’ll just pick who I think will come out of each round of the playoffs and do a post for every series after that. Let’s get started with the Western Conference!!! This is a series that features 2 of the best young players in the league with MVP contender, Steph Curry leading his top ranked Golden State Warriors against another MVP candidate in Anthony Davis of the New Orleans Pelicans. Some are picking the Warriors to come out of the West to advance to the NBA Finals and they could with the Splash Brothers in the backcourt, along with an all-around good team. One difference this year is the health of Andrew Bogut coming into the playoffs and that’s a good thing for the Warriors. On the other hand, the Pelicans are led by one of my favorite players to watch in the league, Anthony Davis. He’s a guy that can shoot, pass, dribble, play great defense and just a game-changer, but he doesn’t have enough help yet to make a serious run in the playoffs and the Warriors should win this series in 5 games. This is the 4 vs. 5 match-up as the 4th seeded Portland Trailblazers face the 5th seeded Memphis Grizzlies, but the Grizzlies hold the home-court advantage in this series. The Trailblazers have been a fun team to watch all year lead by Damien Lilliard and LaMarcus Aldridge. They advanced out of the first round last year and they’re hoping to advance further this year. Can the Grizzlies make another long run in the Western Conference like last year when they advanced to the Western Conference finals? The Grizzlies are one of the better defensive teams in the league and will win this series in 7 games. Now we head to Texas as the 2nd seeded Houston Rockets meet their in-state rival, 7th seeded Dallas Mavericks. The Rockets have been lead all year by MVP candidate James Harden with Dwight Howard missing over half the year. Will the Rockets relive their heartbreak they suffered in the playoffs last year in the 1st round or can they finally make a run? With all the trades the Mavericks made throughout the season, can they pull off the upset in the first round? How will Chandler Parsons perform against his former team in the playoffs? Can Parsons, Dirk, Monte and Tyson Chandler put together a run in the playoffs? I’m going with the Mavericks in the upset in this series. Here goes another great series out West as the 3rd seeded Los Angeles Clippers host the defending champion, 6th seed San Antonio Spurs. The Clippers are still trying to finally make a run in the playoffs and they have to start it out against the veteran, defending champions. The Spurs have been talked about as being the hottest team coming into the playoffs, but the Clippers finished April as the only team that’s undefeated. The Spurs have been the most consistent team in the league the last 15 years and they’re hoping to make a run for their 6th championship during that span. Everyone has talked about the demise of the Spurs for the past 5 years, so I won’t bring up the age of their stars and focus on the match-up between Paul and Parker. I’m going with the Clippers to finally get by the Spurs and advance to the 2nd round. Raise your hand if you thought the Atlanta Hawks would be the top seed coming out of the Eastern Conference? Being a Hawks fan I didn’t envision their season turning out the way it did and they host the 8th seed Brooklyn Nets in the first round of the playoffs. The Hawks success is a result of good coaching, not turning the ball over all the time and they have a pretty deep team. Can they make a deep run in the playoffs? On the other hand, the Nets had a pretty disappointing season and they made the playoffs on the last day of the season, but they’re a dangerous team if Deron Williams can return to his all-star form. Williams also has a couple of scorers to accompany him in Brook Lopez and Joe Johnson, who’s going against his former team. In the end I believe the Hawks will come out of this series and advance to the next round. This is the 4-5 match-up as the Toronto Raptors host the Washington Wizards in the opening round of the playoffs. The Raptors won the season series 3-0 against the Wizards, but this should be an exciting series and one that could 7 games. The Raptors were one of the hottest teams in the league when DeRozean went down to injury and they finished 4th in the East. The Washington Wizards are looking to make a long run like they did last year when they advanced to the Eastern Conference Finals. This series will be won by the Wizards in a tough series.

Here is the 2 vs. 7 series as the Cleveland Cavaliers host the young and feisty Boston Celtics. During the season, they faced each other 4 times with both teams winning 2 games each. The Cavaliers have been anointed as the favorite to come out of the Eastern Conference and reach the Finals. Can the Big 3 of LeBron James, Kevin Love and Kyrie Irvin lead the Cavs to the championship? The Celtics surprisingly made the playoffs and they will give the Cavs all they can handle, but in the end it won’t be enough and Cleveland will come out of the series with the win to advance. Last, but not least we have the 3rd seed Chicago Bulls facing the 6th seed Milwaukee Bucks. The Bulls is probably the most intriguing team in the playoffs because they have the team that could make a run to the Finals, but how will Derrick Rose hold up? With Jimmy Butler, Joakim Noah, Pau Gasol and the supporting cast along with Derrick Rose, will the Bulls finally make that Finals run? The Bucks are a young, upcoming team and it seems like adding Jason Kidd as coach was a really good move. The Bucks are a scrappy team and have a pretty bright future, but this year will not be it.

Who do you have advancing into the next round of the playoffs? What do you think about my picks so far? Leave a comment for me in the section below and talk to me about the NBA Playoffs. 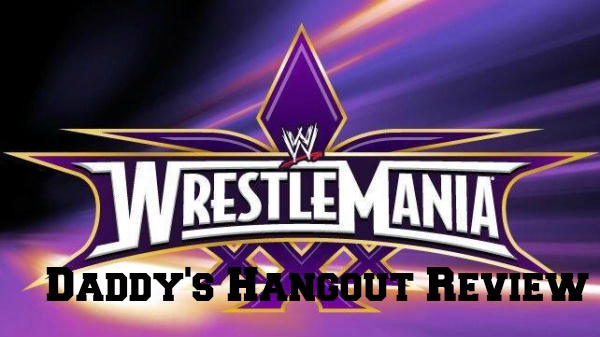 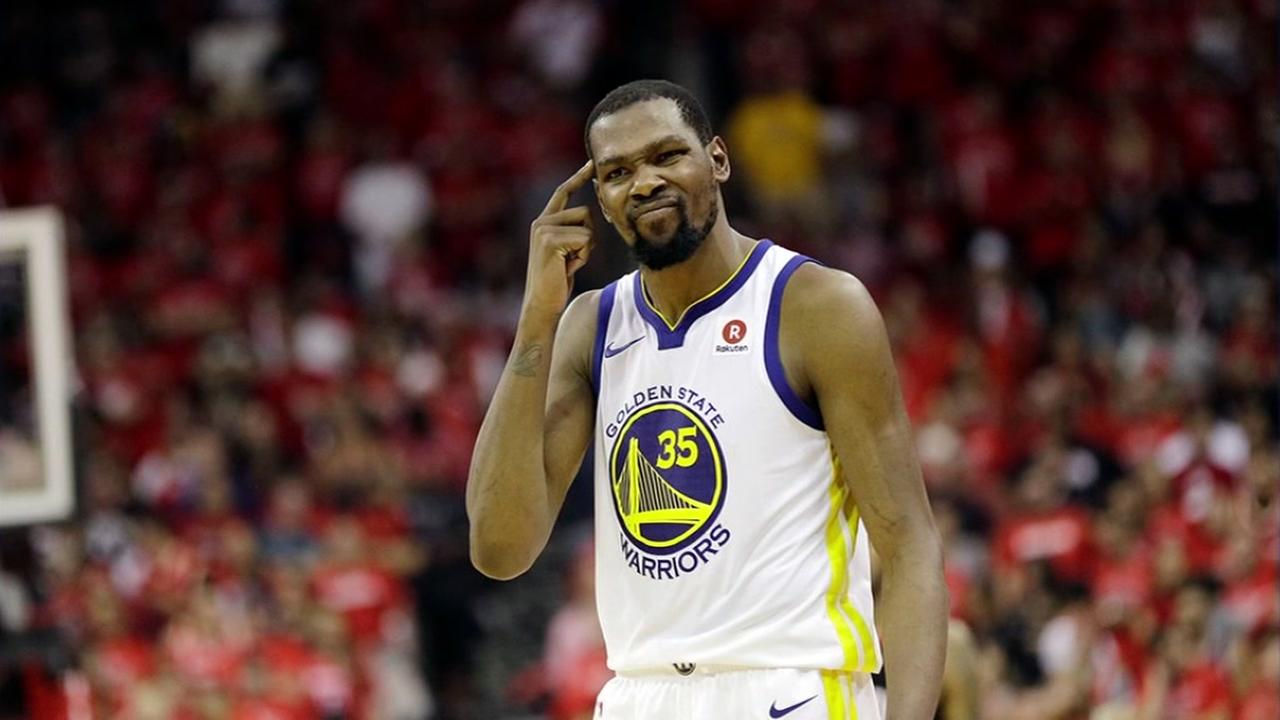