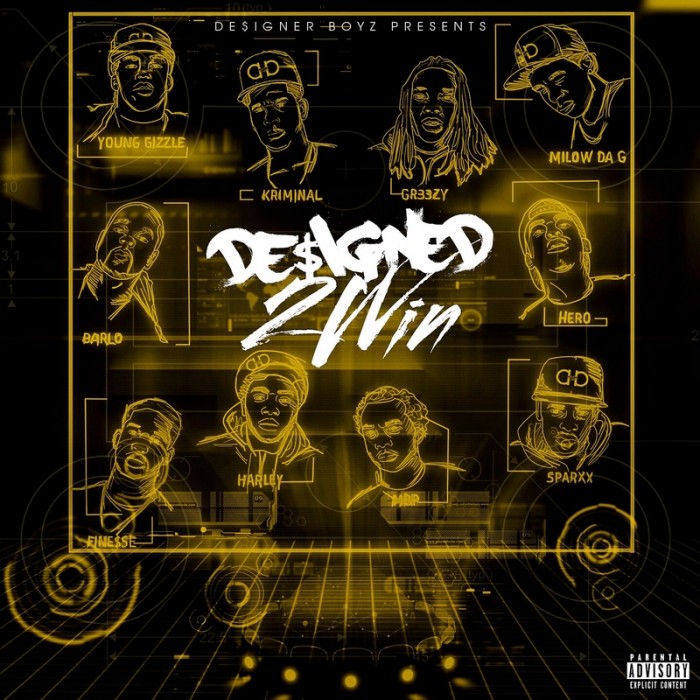 My Mixtape Friday is from the group, Designer Boyz representing Jersey City, New Jersey. This is their 3rd LP entitled Designed2Win and you can check it out below or head over to Datpiff to check out their new project. Here’s a little bit of info about the group and after listening to this project, leave a comment in the section below and tell me what you think about the Designer Boyz. With the sudden and unexpected mishaps of Bobby Shmurda and the GS9 Crew Hip-Hop is missing that all import clique of wild, talented and street wise men that bring variety and excitement to our airwaves and TV Screens. Well The wildly popular Jersey City, New Jersey crew “De$igner Boyz” are coming through strong to fill that void with the release of the third album “Designed to Win”.

Since exploding on the Jersey music scene only one year ago the De$igner Boyz have managed to create a huge and solid fan base bringing in an average of 2000 views in the first 24 hours every time they drop a visual, accumulated almost 200,000 combined Youtube plays,overwhelming fan fare and are sure to be “Next Up”! 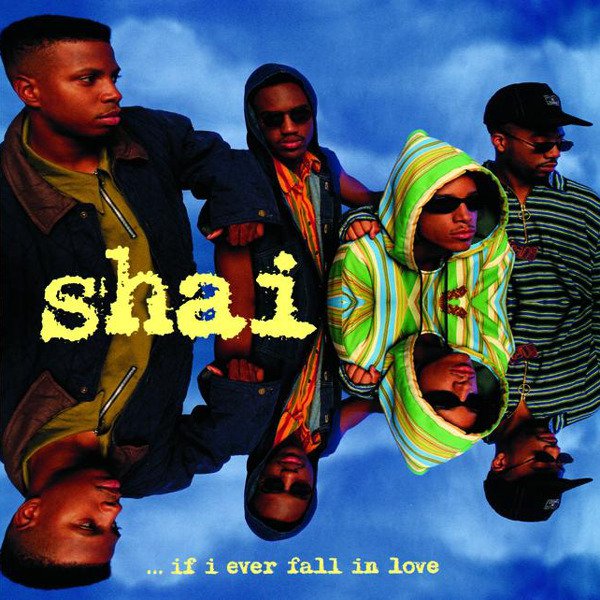 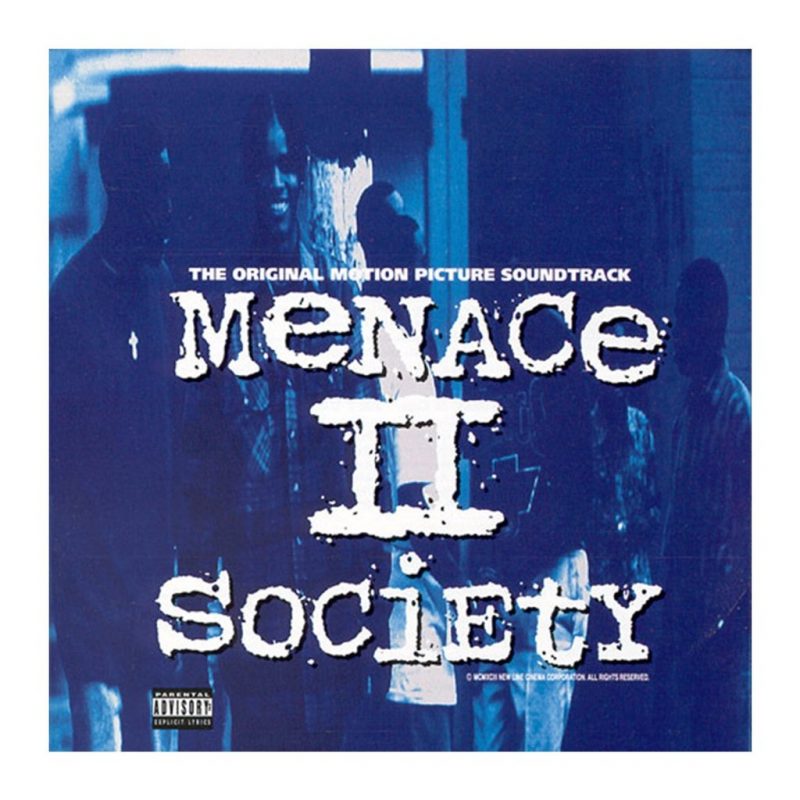 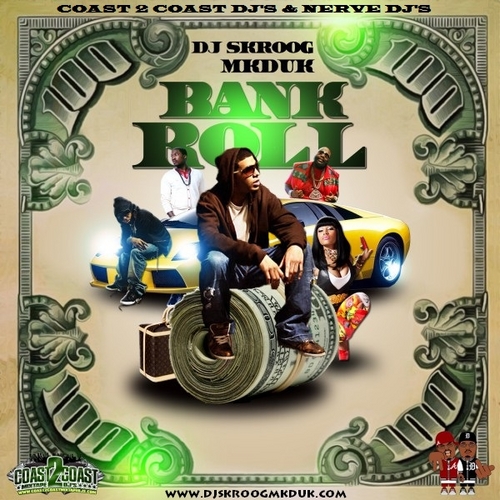