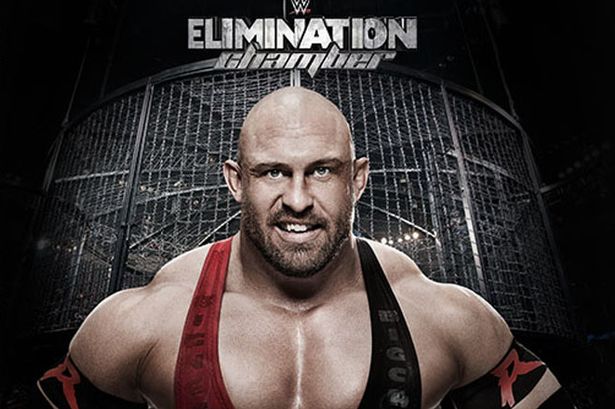 Coming into this PPV or special, I really was so-so coming into it because it’s been only 2 weeks since the Payback PPV and it really have time to build. On the other hand, I was excited about the debut of Kevin Owens and the title match between Ambrose & Rollins. Let’s see how things turned out for this PPV!! The opening match of the PPV was the Elimination Chamber match for the tag team titles. Coming into this match I thought it could be really good or be awful and this was an amazing match. Pretty much all the times did their thing and I was surprised to see Kidd & Cesaro by the Primetime Players. The Lucha Dragons done some great highflying, The Ascension looked like the team they were in NXT and I was happy about that. The MVP of the match had to be Cesaro, dude is awesome and hopefully one day they’ll push him to the moon as a singles star. The match came down to New Day and the Primetime Players, but even though the Primetime Players held their own the champs retained with all 3 men pinning Titus O’Neil. Winners and Still Tag Champs: New Day Now it’s on to the Divas Championship match with Nikki Bella defending the title against Naomi & Paige. This was actually a pretty decent match and all the ladies put in work. The end came when Naomi knocked Paige to the outside, which was a nasty fall and Nikki hit the Rack Attack for the win. Winner and Still Divas Champ: Nikki Bella This was the match I was looking forward to the most with it being the debut of Kevin Owens against John Cena. This match definitely delivered and it was very exciting from the beginning with the fans very much into it. They both hit signature moves on each other while kicking out of each other’s finisher. In the end, Owens hit his Pop-Up Powerbomb again on Cena for the win. Winner: Kevin Owens This was a battle between a couple of guys who have history from NXT as Neville battled Bo Dallas. They actually had a decent match but the problem is that the crowd wasn’t into it because the Cena/Owens match. I really hope they still push Neville like I think they should. In the end, Neville pulled out the win. Winner: Neville Now it’s time for the Intercontinental Championship Elimination Chamber match between Dolph Ziggler, Ryback, Sheamus, R-Truth, King Barrett and Rusev (he’s injured so he was replaced by Mark Henry). Coming into this match, I really didn’t have high expectations then when Mark Henry was the guy to replace Rusev it didn’t help things out. No offense, but I didn’t think Truth or Mark Henry belong in that match, maybe they could’ve added Bray Wyatt and Neville to it. The match just didn’t do anything for me, but I was happy to see Ryback pick up the win and finally win gold. Winner and New Intercontinental Champion: Ryback Finally, it’s time for the main event for the WWE World Championship as Seth Rollins defends his title against his former Shield buddy in Dean Ambrose. These two basically beat the hell out of each other in a really good match that the crowd was into. In the end, Ambrose hit his flying elbow on Rollins then the Authority and Rollins took control after that. Later on, Ambrose goes to hit another flying elbow drop on Rollins, but Rollins pulls the referee in the way. Ambrose ends up hitting the Dirty Deeds on Rollins with another referee coming down and counting to three. The crowd is going crazy, Ambrose is the new champ but wait, the original referee says he has disqualified Rollins for pulling him into Ambrose and Ambrose wins by DQ so there’s no title change. Winner by DQ: Dean Ambrose

Match Rating: 4/5- Afterwards, Ambrose steals the championship and leaves through the crowd then holding the title up with Reigns behind him.

Overall Rating: 7.5/10- Having so little tie develop great storylines this PPV really delivered. Out of the six matches, three of them were well above average and the Cena/Owens match was through the roof. The match of the night had to go to the Cena/Owens, which was spectacular and it’s safe to say that it seems like Owens is on the fast track to being a main event player. Owens has all the tools because he can wrestle, he’s great on the mic and he just knows how to control the audience. Let’s give Cena credit also, he’s been putting over guys lately and for him to give such a great effort and lose cleanly to Owens speaks volumes. The main event delivered as expected and you know that a rematch is in their future and I’m looking forward to the next chapter of this rivalry. The tag match was great, it was surprising seeing Kidd & Cesaro being eliminated by the Primetime Players, but the Players delivered in this match and how strong is O’Neil? Great night of action and remember that the Money in the Bank PPV is in a couple of weeks. 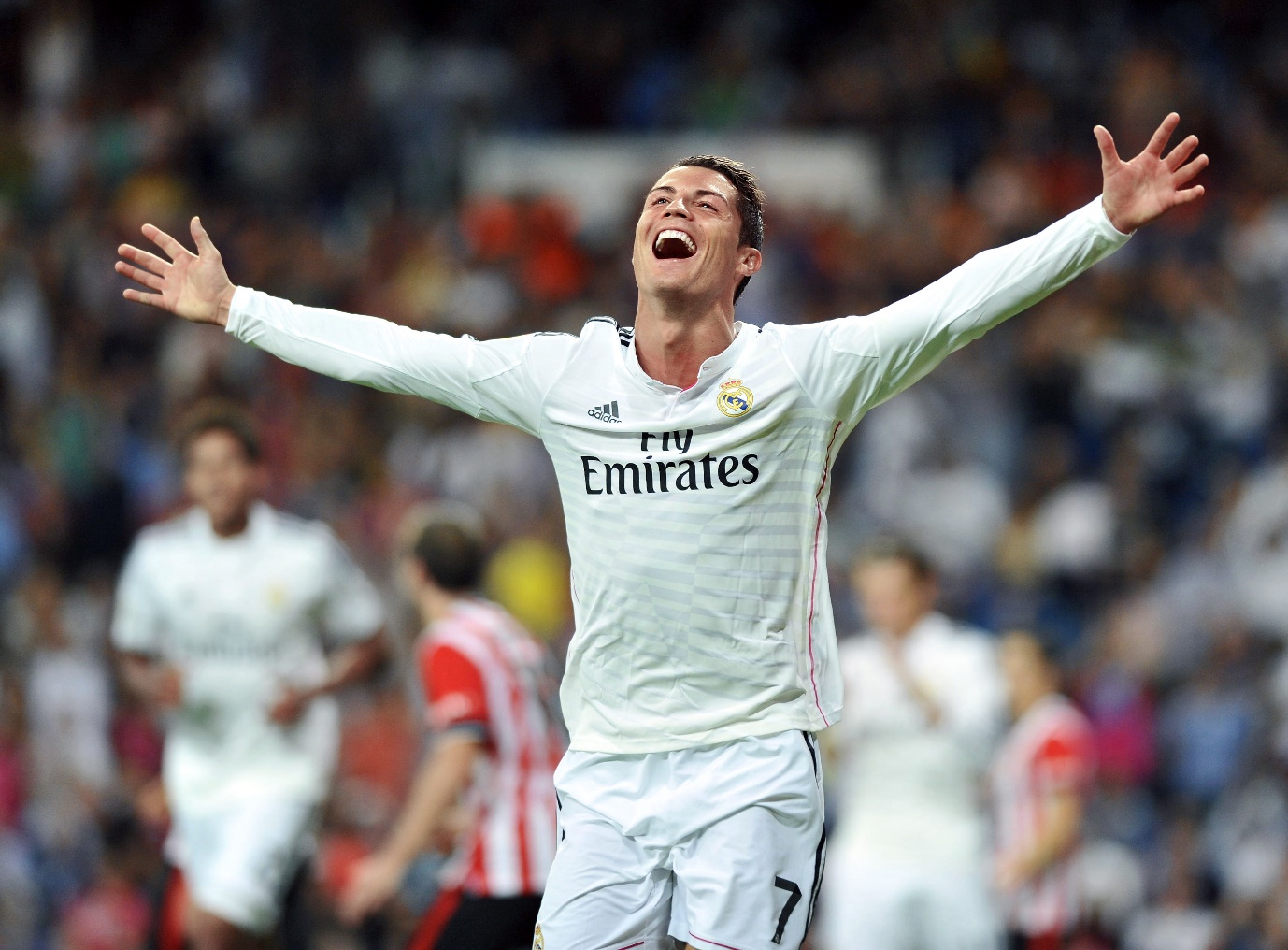 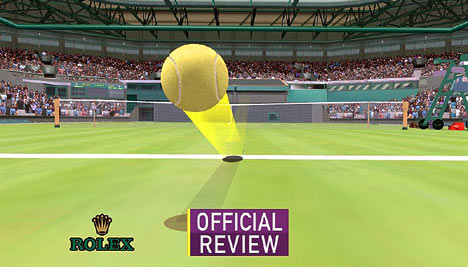