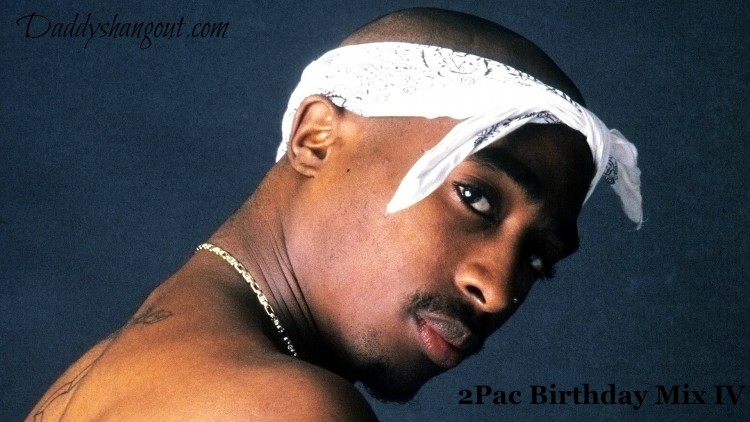 Today would mark the 44th birthday of the late, great 2Pac. could you imagine how 2Pac would be if he lived to be 44 years old? If you don’t know his story by now, he was tragically gunned down in Las Vegas on September 7th after the Mike Tyson fight and died 6 days later on September 13th. It’s hard to believe it has almost been 19 years since he’s passed because his influence is very much still relevant in the rap game with the younger generation with guys like Kendrick Lamar and J.Cole calling themselves Makaveli trained soldiers and both calling 2Pac their biggest influence. This is the 4th year that I’m doing the 2Pac Birthday Mix and I’ll probably stop at five next year, who knows. If you missed the previous three, here’s the links to Volume 1, Volume 2 and Volume 3. Hopefully you’ll enjoy this and once again Happy Birthday and Rest In Peace to my favorite artist ever, 2Pac. Below is the track listing for 2Pac Birthday Mix IV and the download link below it. Enjoy!!! 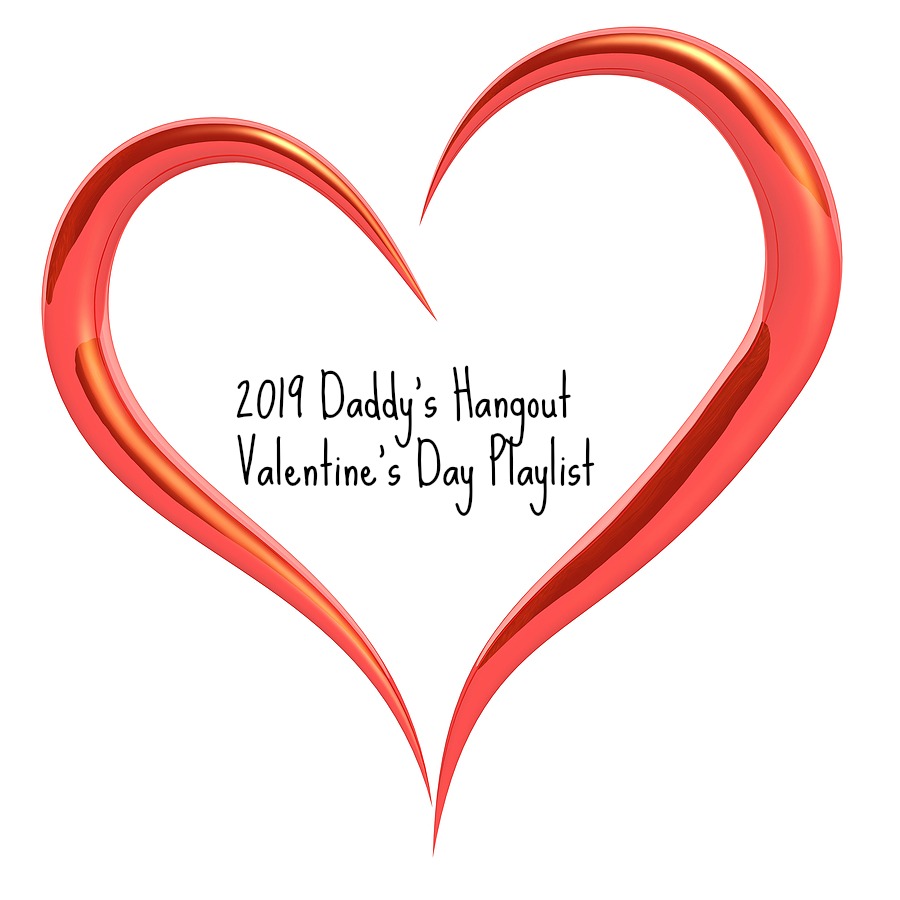 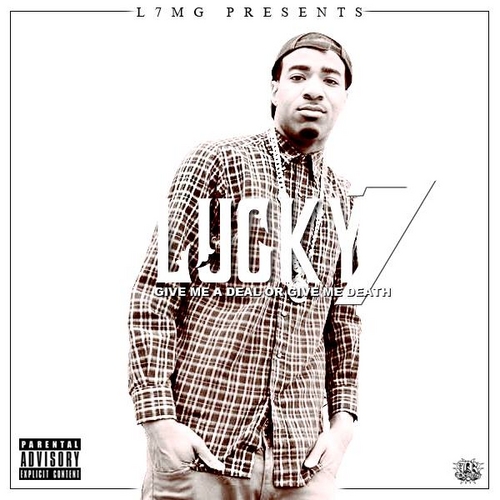 Lucky 7 EP Give Me a Deal or Give Me Death 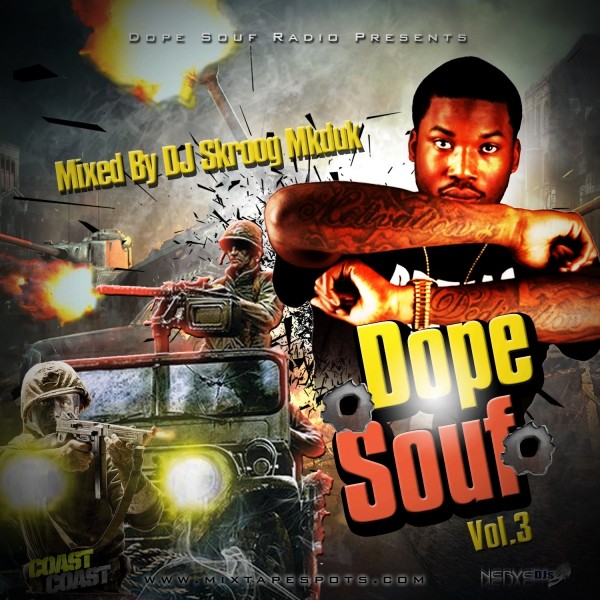