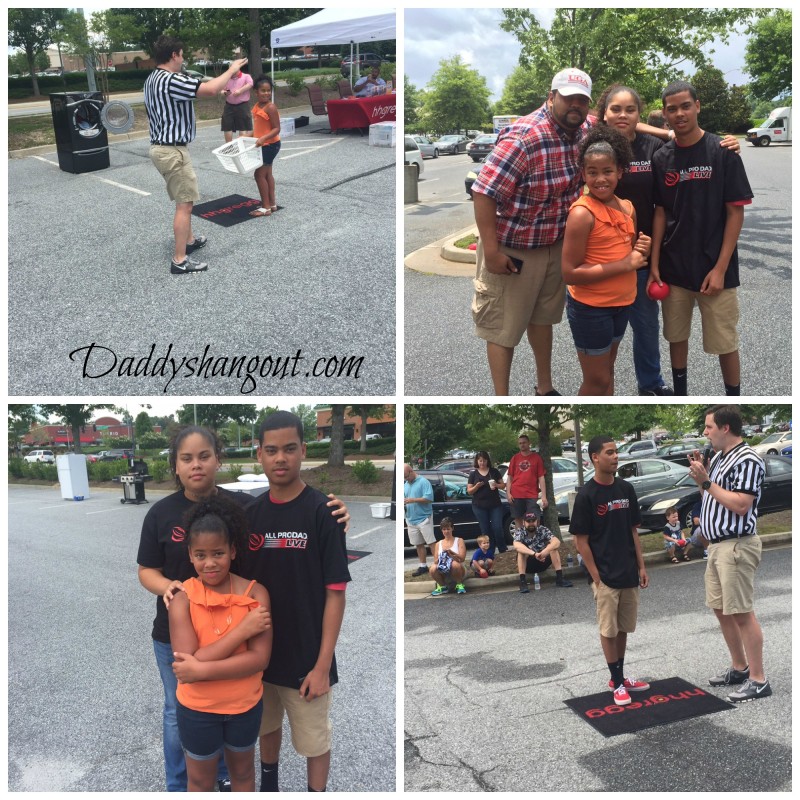 This post is sponsored by HHGregg, but all opinions are 100% mine. If you want to talk about a great way to start your Father’s Day weekend, then it had to start at HHGregg. You see HHGregg teamed up with All Pro Dad to create the Ultimate Chore Challenge Obstacle Course where families had the chance to compete for some really extreme prizes. Prizes included a brand-new grill, recliner, $500 Gift Card and a tablet for the kids, but seeing the families along with so many cool dads in attendance, there were awesome memories created today. This event took place from 2-4pm at the various locations listed below: As far as the event, it was a great turn out, had the opportunity to meet some really good people and most importantly, we had fun!!! My daughter kicked off the Ultimate Chore Challenge Obstacle Course then immediately I followed her, and even my son got involved in the course. It was a great competition, which I really sucked at, but had been fun to say the least, plus all the kids were having fun and also saw some competition between spouses out there. After taking a break from the competition, we got in a little dancing as a group, and that’s something I haven’t done in years, but my kids had so much fun laughing at me saying I got rhythm, once again these are great memories that were talked about on the way home, and once we were home. When we arrived, the weather was perfect, but during our time there it rained three separate times, but it just added to the fun everyone was having as, we either went inside the tent or by the entrance into the store. The first couple of times it rained, we resumed our activities when it stopped because it merely lasted two to three minutes before the sun made its appearance. After dancing, we started our own little train in the parking lot, and it was honestly cool because this one little boy jumped in front of me and asked if he could make train noises, and I was like, of course and we both started doing the train noises as he leads the way………sincerely cool moment. After that, we played a game where we had to guess the theme song, and the final one was from the Fresh Prince of Bel-Air, which my oldest daughter guessed correctly. Now, before the last theme song, he said whoever guessed it had to get on the microphone and sang it in front of the crowd, and she’s a very shy person. My youngest daughter volunteered to do it, but there’s one problem; she doesn’t know the words to the song, so I grabbed the mic and my kids’ song it with me, once again there’s another cool moment. Afterwards, more people took part in the Ultimate Chore Challenge Obstacle Course before the last rain came in, we had the final drawings, and everyone went home happy, which is what it’s all about. As you see in the pics throughout the post, we had a great time and it was a really good turnout. Make sure you head to your local HHGregg store to get the best deals on appliances, computers and other items on the top brand names. As a matter of fact, that’s where I purchased my HP laptop a few years ago that I work on all the time and it still great after all these years. 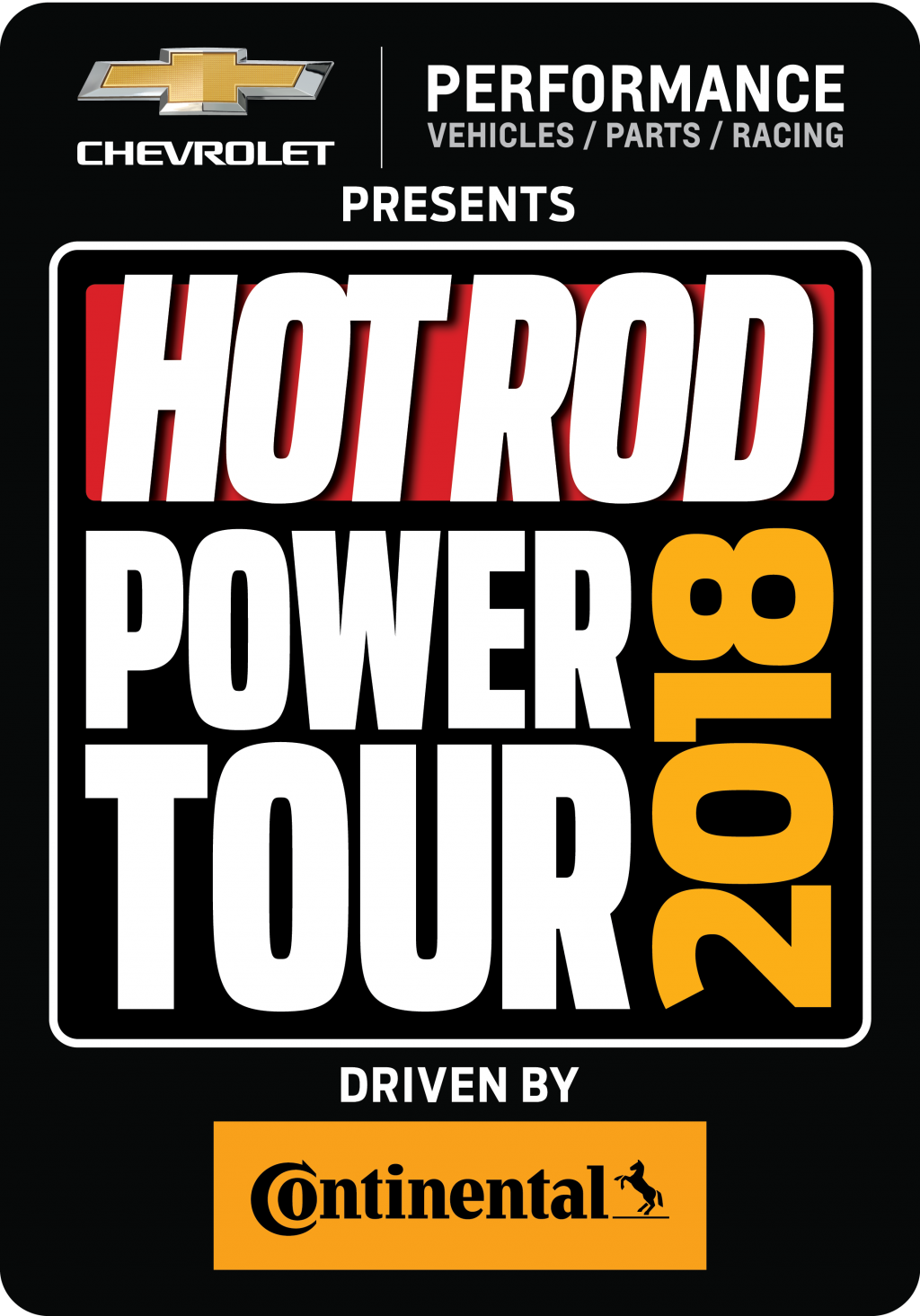 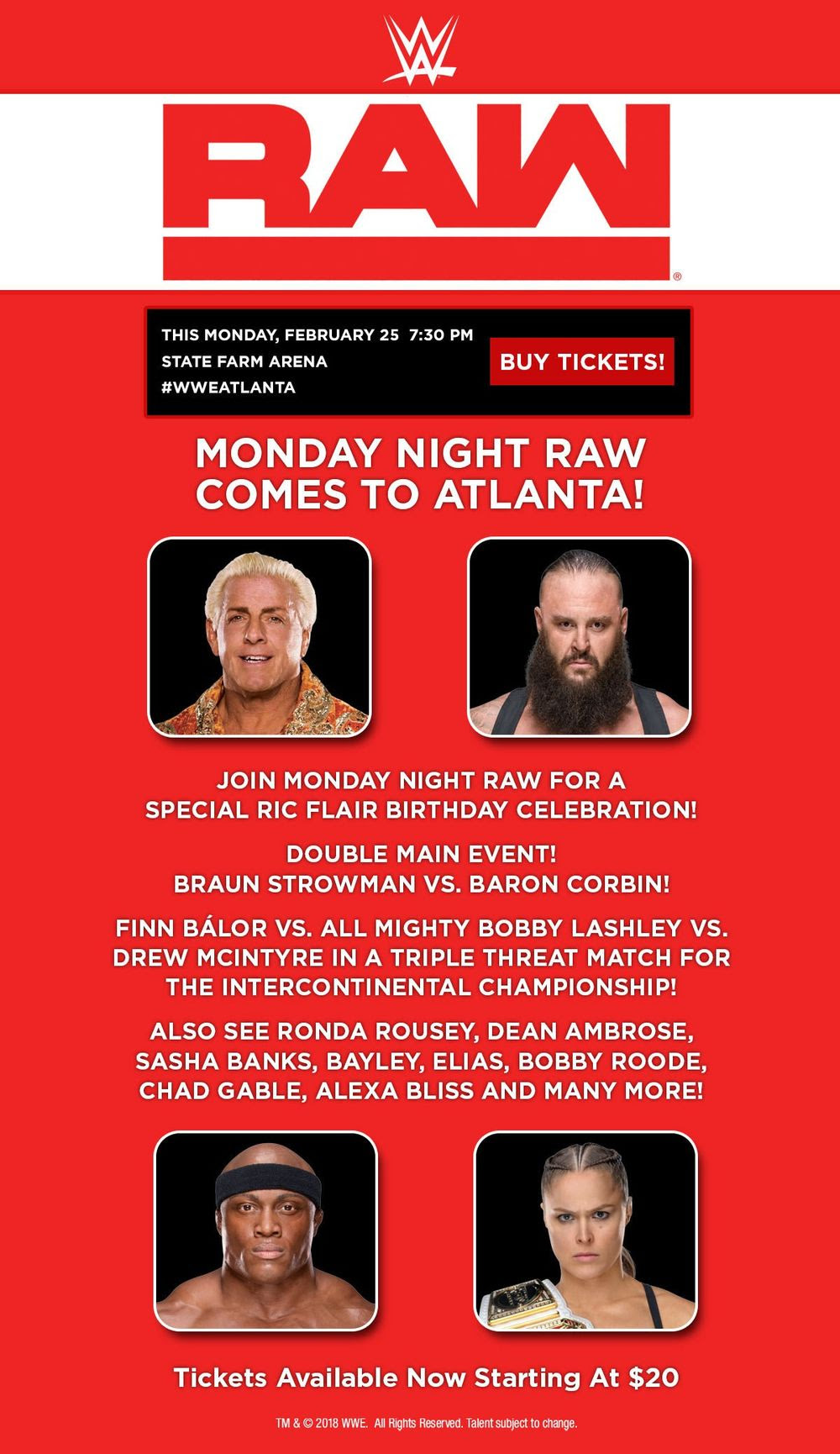 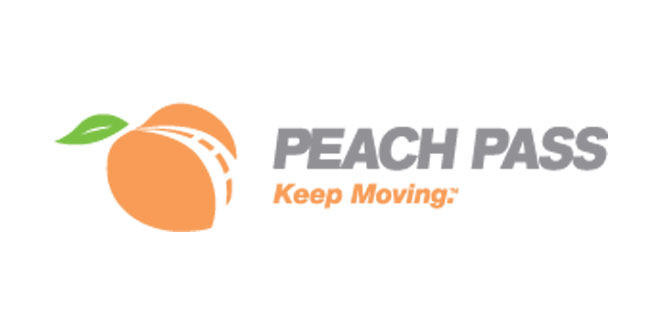