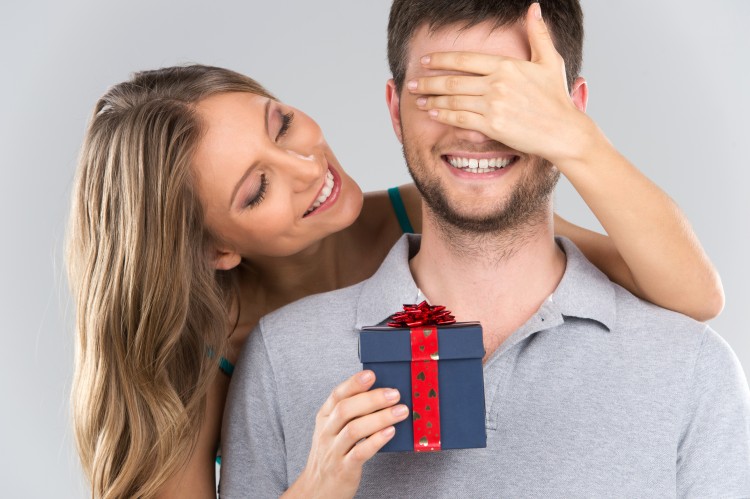 Voucher Codes Pro, a leading UK based money saving website, have researched the gift giving and receiving behaviour of the average British public. They found that “hegging” (hint begging) was becoming increasingly common in couples. Additionally, it was found that just 52% of women were successful in hegging, compared to 75% of men. Thanks to the work done by vouchercodespro.co.uk, we now have a greater insight into the gift giving and receiving habits of the average person in the UK. To complete their study, some 2,216 people were studied, all of whom were 18 or older, residents of the UK and in a long term relationship. The participants were equally divided across men and women. A range of questions were posed to look into how people would receive gifts and whether they would behave differently in order to receive gifts.

First, people were asked whether they would simply buy something for themselves if they would see it. Only 33% of people said that they would. The other 67% cited needing the money for other things (41%) or not being able to afford the item (24%) as their main reasons not to make the purchase.

Participants were then explained that the term “hegging” means hint begging and they were asked whether they ever tried hegging their partner or other loved ones in order to hope to get a certain gift. 79% of those who were asked the question said that they had done that.
The hegging practice was then studied further and two notable differences between men and women were noticed. Firstly, it found that men and women would heg for very different things. The male top 5 was:

The female top 5, by contrast, was: The second main difference was found in the success rates. Women were only successful in 52% of hegs. This means that, many times, they would either have to hint more directly, purchase the item directly themselves or move on. Men, by contrast, were successful in 75% of their hegging attempts. Perhaps Voucher Codes Pro will delve further into the reasons behind this in a next study.

“Whilst hint begging is appealing in the sense that you may end up with a lovely gift from your partner or loved one, it could be deemed a bit cheeky to drop so many hints that someone else feels the pressure to buy you something? Surely if you wanted something that bad, and it wasn’t your birthday or Christmas, you’d purchase it for yourself? We all love receiving gifts from those we love, but it means so much more when it comes from the heart and it’s something that they’ve thought to buy for you.

“Having said that, it doesn’t shock us that men are more successful at hegging than women – purely because men are notoriously bad at picking up on hints and prefer for you to just say outright what you mean.” 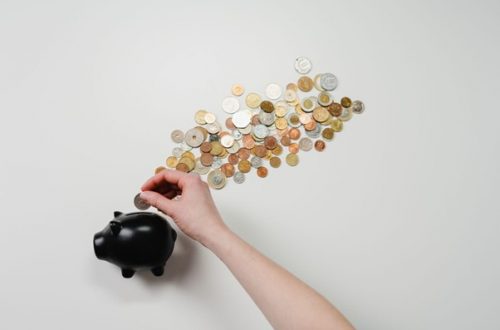 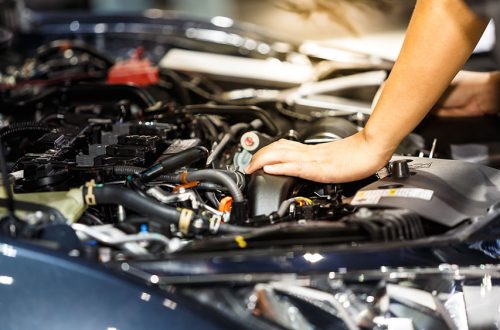 5 Mistakes to Avoid Making When Choosing Mechanics in Mildura 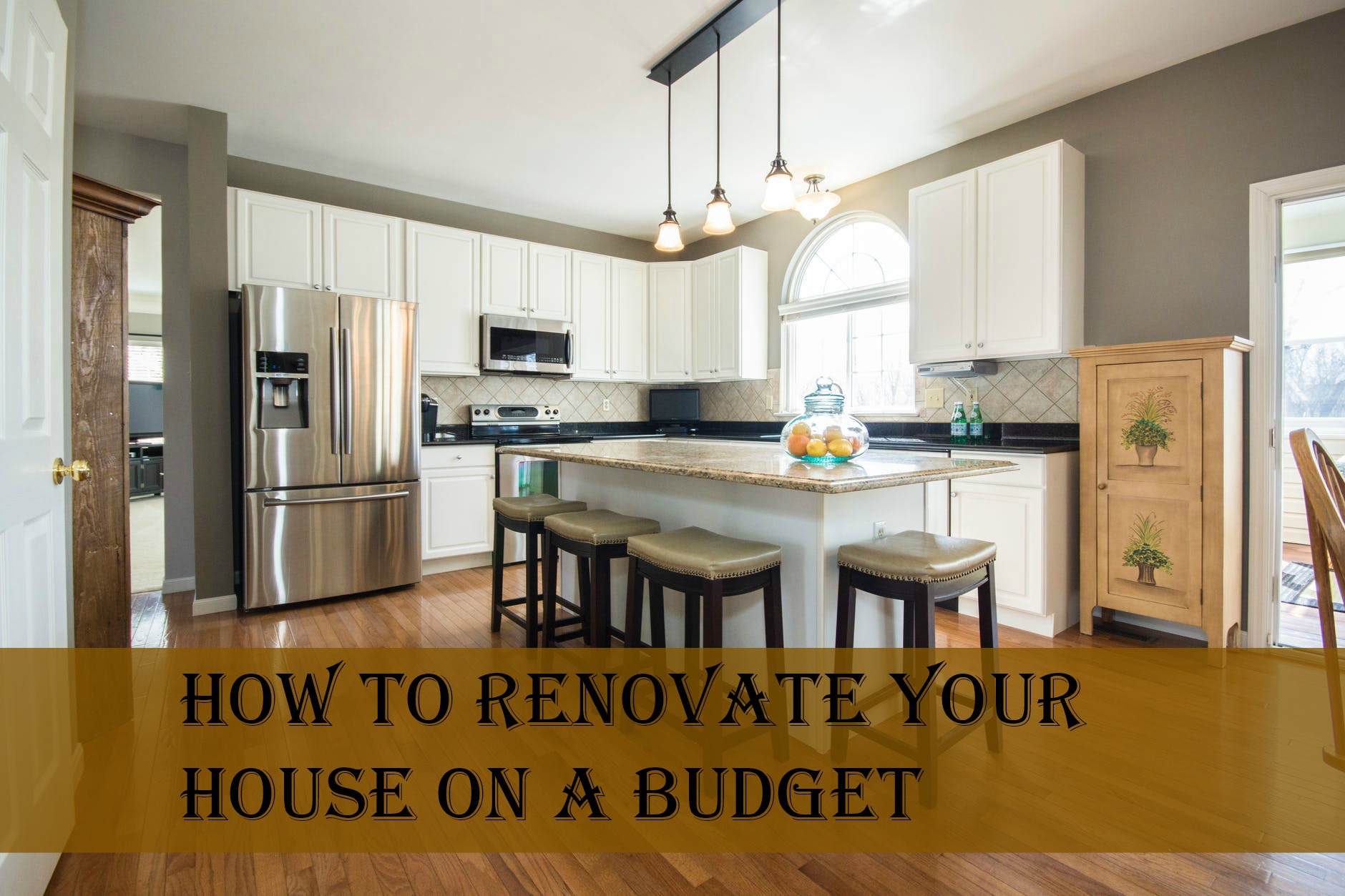 How to Renovate Your House On A Budget