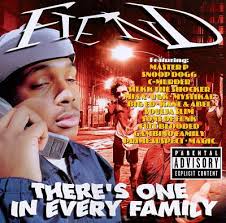 One of the more underrated rappers I’ve listened to during my 27 years of being a fan of hip hop has to be Fiend, remember him from his No Limit Records days. He put out two albums while under the No Limit umbrella, they were There’s One in Every Family and Street Life, which was really good albums that should be in everyone’s collection if you’re a fan of hip hop. While trying to figure out what track to feature, I literally listened to both albums, which I’m not complaining about but my final pick was Live Me Long for Throwback Thursday. This track is off his There’s One in Every Family album and it’s the final track on the album. Fiend has that raspy voice that you know it’s him on the track as soon as you hear him. This is a great, deep track from Fiend and one that you will especially if you like deep tracks. After checking out the track, head to the comments section and let me know what you think about the track, his albums or Fiend. 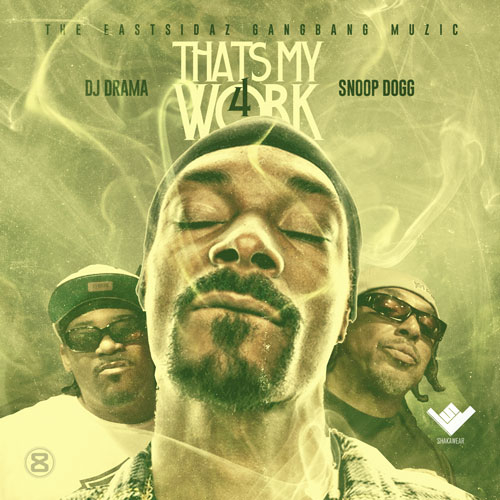 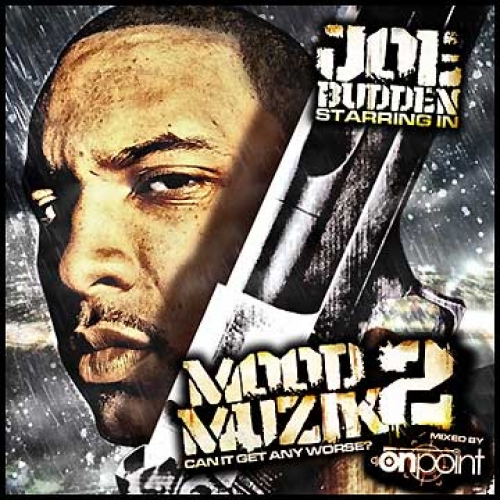 Joe Budden Mood Muzik 2: Can It Get Any Worse?