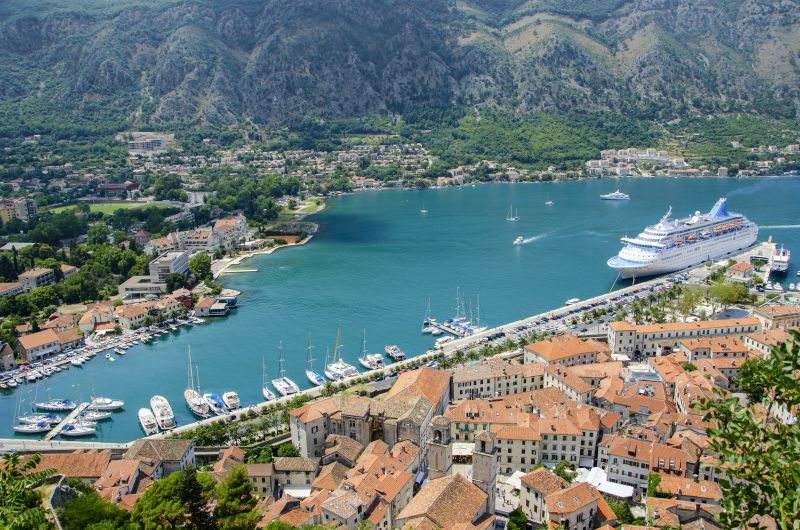 If you want to experience Europe, there is no better way to do it than through a river cruise. The only better option would be to literally hike around the continent, for which most of us simply do not have the time or the stamina. However, you will quickly find that when you start looking for cruises through operators such as Viking River Cruises, the sheer number of different cruises that are available can be somewhat overwhelming. This is why it may be useful for you to look into the different types of cruises that are available.
The main difference is the ship you will be traveling on. There are river ships, river barges and river boats. Both of these travel along all of Europe’s major rivers. Both of these types of ships are incredibly luxurious. You will feel as if you are in a five star hotel that just happens to float, in other words. You can enjoy sightseeing experiences, fitness, exotic dining and more. Plus, they have links to various local guides so that you can get the most from your time ashore as well.

River Ships
River ships tend to travel along the most popular canals and rivers of Europe, some of which go as far as to Russia. They offer an opportunity to see a lot of Europe in just a single trip.

River Barges
River barges, by contrast, tend to travel along less frequently traveled routes. For instance, they go around the canals of France, the British Isles, Belgium and the Netherlands.

River Boats
Finally, there are river boats. These usually carry around 200 people aboard and are often incredibly luxurious. Additionally, they are a more traditional method of travel. In the past, before roads and motor vehicles, people would often travel along the rivers of Europe in order to reach other destinations. These types of cruises allow you to enjoy the fantastic continent of Europe in a leisurely way, being surrounded by luxury and comfort.

The thing that really makes a European river cruise special, regardless of the type of ship you travel on, is that you can explore the continent without feeling rushed. You will usually stop in multiple destinations and you will have ample time to see the area while your luggage is being taken care of. You don’t have to worry about checking in to a hotel or any of the other difficulties that come with city breaks and other vacations. Instead, you will have an opportunity to see some of the most important European cities, often more than one in a single cruise, and get to experience how different cultures influenced this continent and its many countries.

Each of the rivers in Europe has a fascinating history and has been at the heart of things like commerce, cultural development, love, art and even war. When you travel along the banks of the various rivers, you will be able to get a unique perspective on all of these historically and culturally significant events. 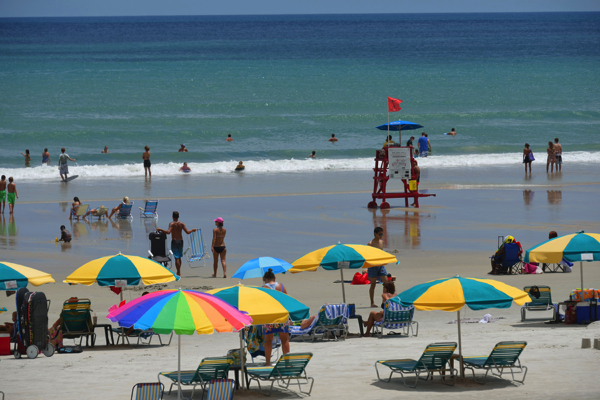 Daytona Beach is a Place You Must Visit 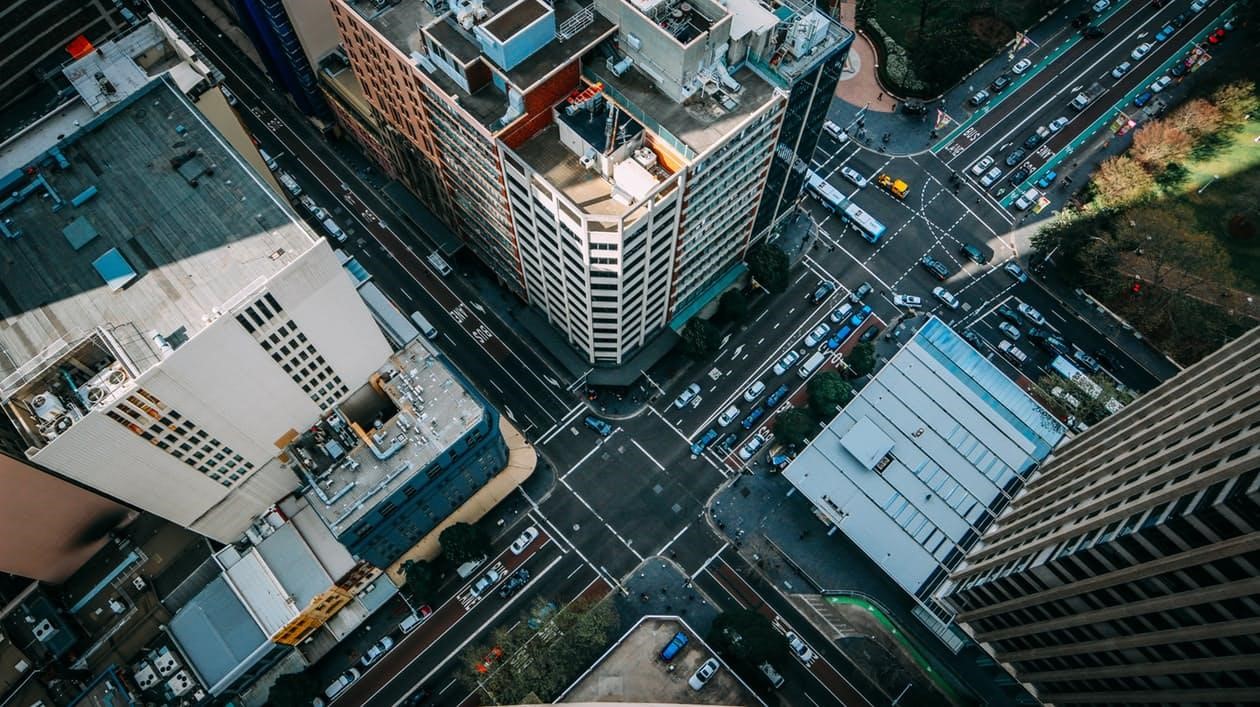 New City Livin’: Settling In When You Don’t Know Anyone 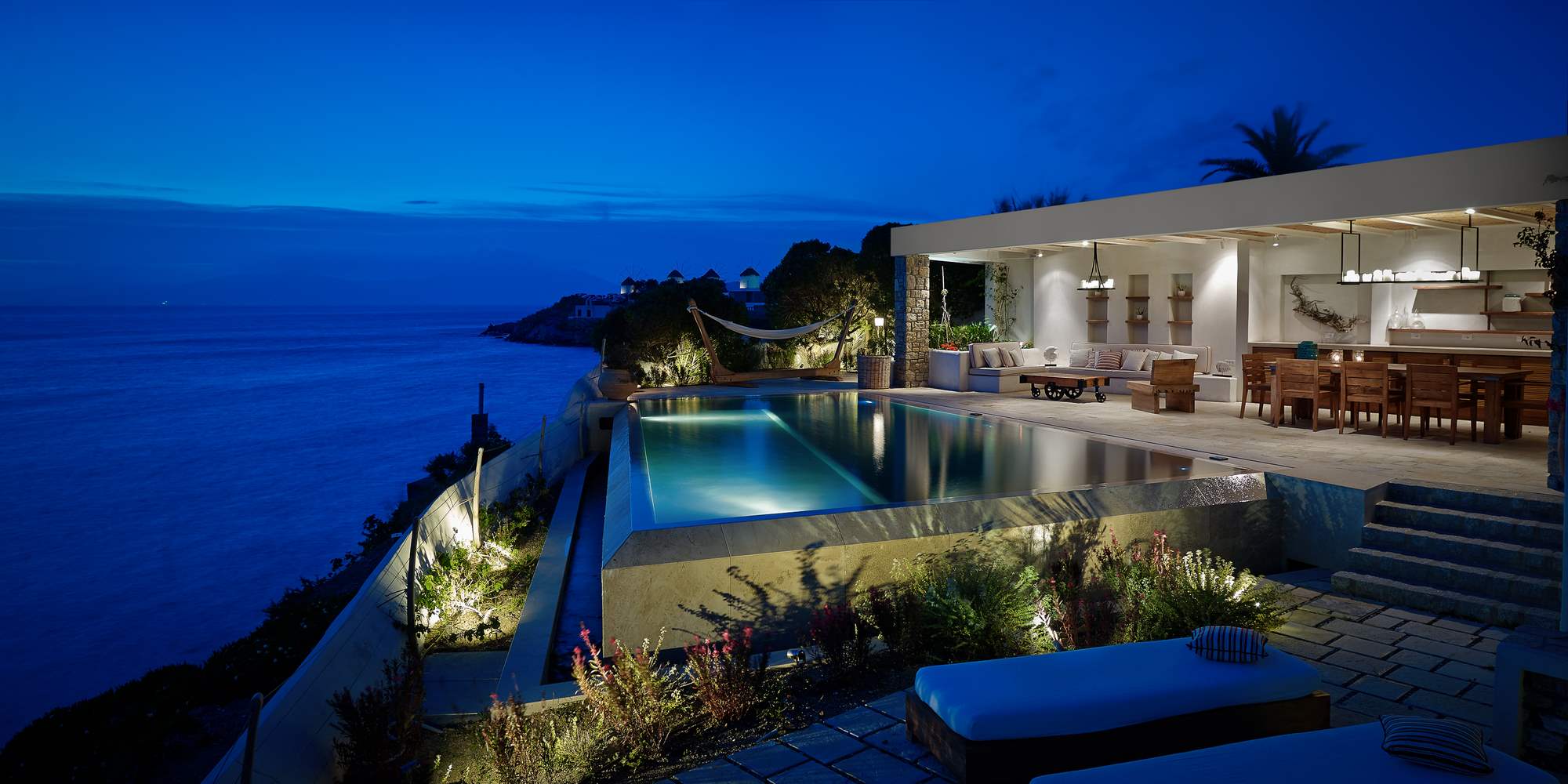 Why Staying in a Self-Catered Villa Is Beneficial?