I am participating in a sponsored campaign hosted by the maker of Advil® PM and I received a free sample of Advil® PM caplets. All opinions expressed are my own

As I’ve gotten older, there’s one person I knew I would have with me on this journey called life, and that’s my dad. He’s always been the constant throughout my life and even more when I become a father myself when I was 21 years old. Through all the ups and downs, he was there for me, whether it’s having my back when I was being a knucklehead, needing advice or when I needed someone to put me in my place. He was the person that when I needed help the most, he never put me down, mentioned if I disappointed him or looked at me different and now that I’m much older I appreciate it so much more.

Earlier this year, the night before the Super Bowl to be exact, my hero, my best friend and someone who’s always been the most influential person passed away in the hospital. It was unanticipated at the time, or maybe it wasn’t as I found out he talked about heaven a lot, talked about God, and said he had conversations with his mother who passed away 12 years prior. For me, this was still unforeseen because he’s my homie, my father and someone I thought of as being immortal and that sounds crazy, but that’s how I viewed him. He went into the hospital for surgery on Tuesday morning, and everything seemed to be fine because on Wednesday morning when I visited him after work he told me that he felt great, just he was a little sore.

We talked about a couple of hours, we told each other how much we love each other, and I went to the other side of the hospital to buy him a newspaper, and he told me to go home because I needed rest. Well, that night comes and I get a call at work from his nurse to tell me he’s not acting right, so I get off to go sit with him, and he was acting crazy. Fast forward, a few days later he passed away and that really hit me, but I was blessed to have him, for as long as I did, and I know our relationship was great, and we had our final talk where we told each other how much we loved one another. #AdvilPMSleep I’m sure everyone has experienced a loss of a family member and the toll it takes on your body. Everyone knows about the mental anguish you endure doing those trying times, but the physical toll is just as bad. The week between his passing and the funeral I had so many headaches, and my body was aching. It seemed like no matter what I took for my body and headache, nothing seemed to stop the pain. There was only thing I took that helped me, and that was Advil® PM in my medicine cabinet. Seeing how fast acting the Advil® PM was, I have bought more to keep when needed. To get your Advil® PM coupon head over to AdvilPM.com while supplies last! 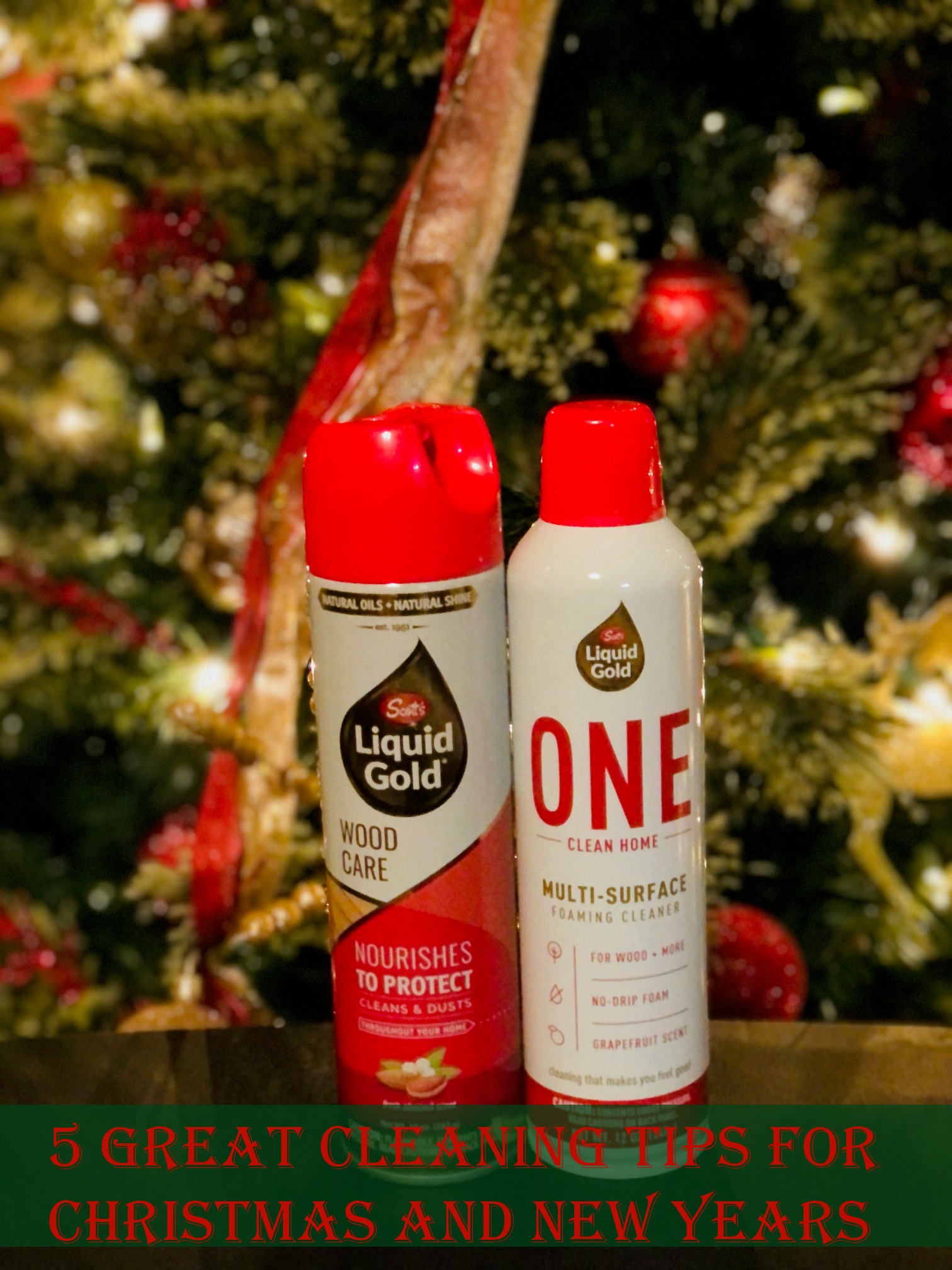 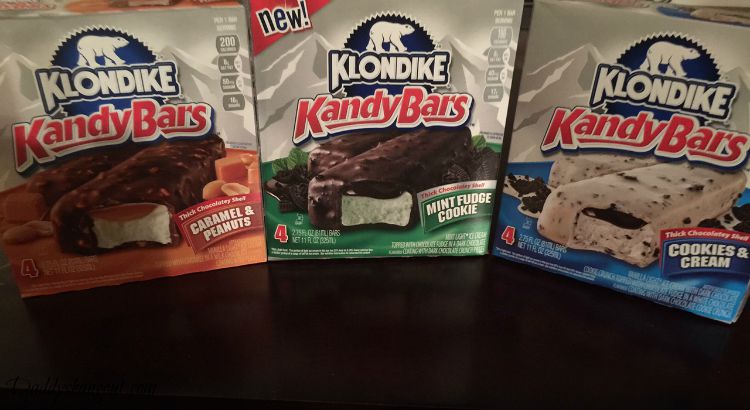 Klondike is Perfect for After School Snack 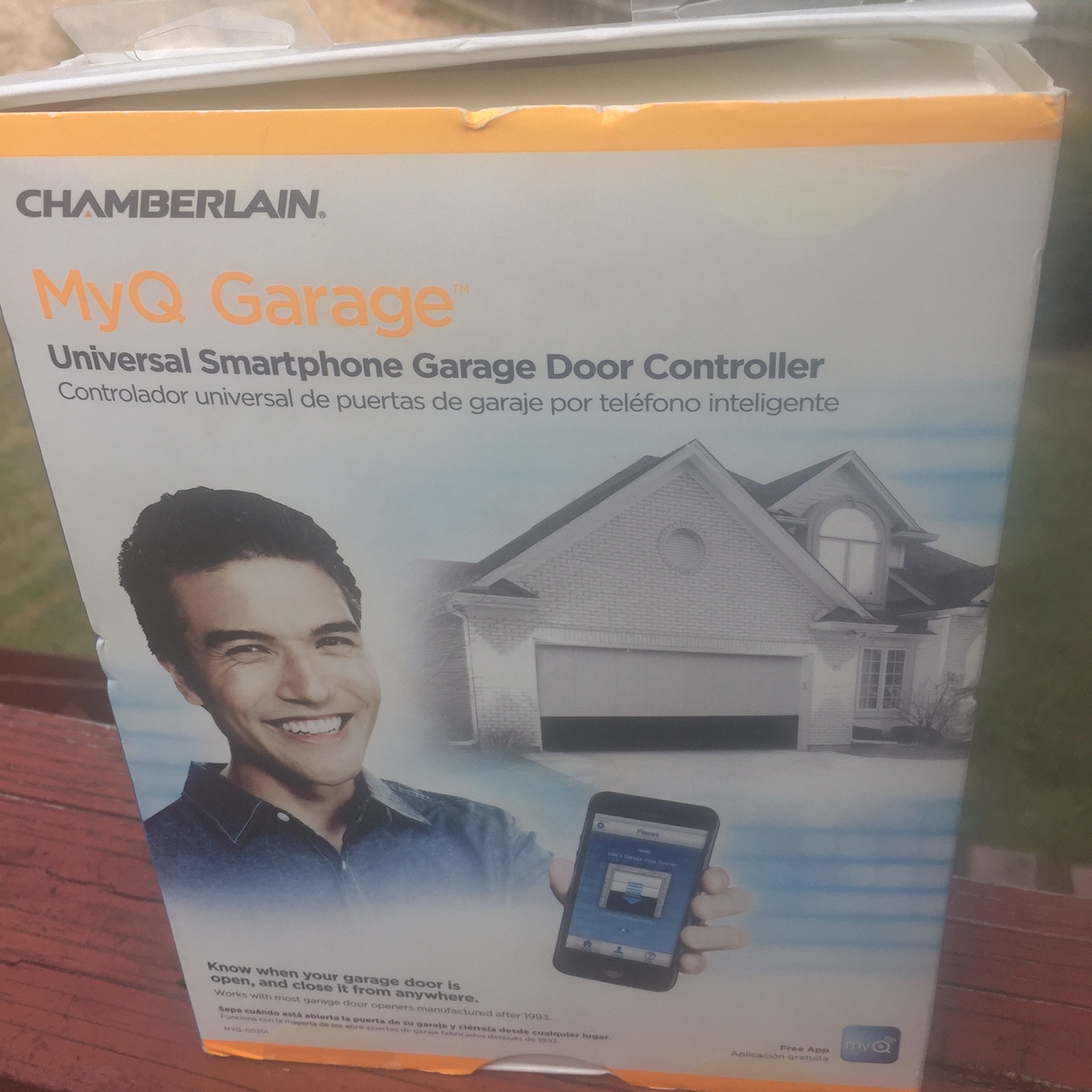