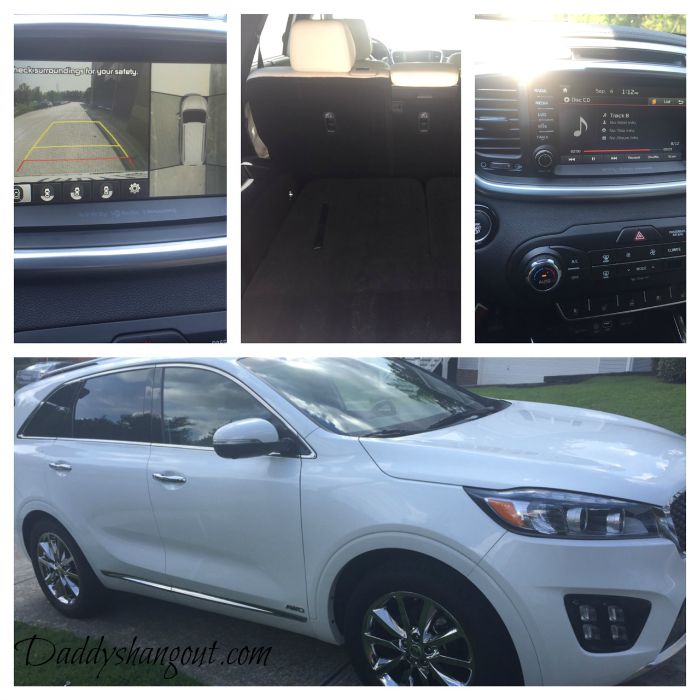 I’ve been in the market for a new vehicle for a few months now with the intentions of buying a new one at the beginning of the year. Trust me, when I say that I’ve looked at every type a car imaginable trying to figure out what I wanted. I’ll be honest; I looked everywhere online all over the state of Georgia with the hopes of finding something that would catch my eye. During this process, I test drove several vehicles, in which some I really like and a few of them the entire family fell in love with. Since I have a couple of teenagers, one soon-to-be 6th grader and love taking my mother with me on trips, we’ve decided to get an SUV. Last year, we had the luxury of trying out the 2015 Kia Sorento and my wife immediately fell in love with it and said the vehicle is something she could see us owning one day. Fast forward to a couple of weeks ago, we had checked out the 2016 Kia Sorento SXL, but it was the white one and we’re convinced this is our next car.

First off, let me tell you that the new technology in this SUV was top notched, plus we brought my mother along for the weekend. The new camera system lets you see all around the vehicle, which is great for safety because you can see all around the car. The safety features doesn’t stop there, because it also monitors your movements and let you know anytime you’re shifting out of your lane. The car basically drives itself with the Smart Cruise Control is controlled by the driver in front of you, meaning if the driver slows down, speed up or comes to a complete stop, the vehicle does the same. The technology is awesome for the 2016 Kia Sorento SXL sold me on the vehicle, but the 3rd row seating, comfortable for the entire family, great on gas and how enamored my family was made me fall in love with it. It didn’t matter if we chose the Sorento, because we were sold on the Kia brand, whether it was the Optima, Sorento, Sportage or Sedona. You can get great deals if you’re in the Atlanta area, head to Metro Kia Atlanta to get a great deal on a new or used Kia and get a great warranty on your vehicle. 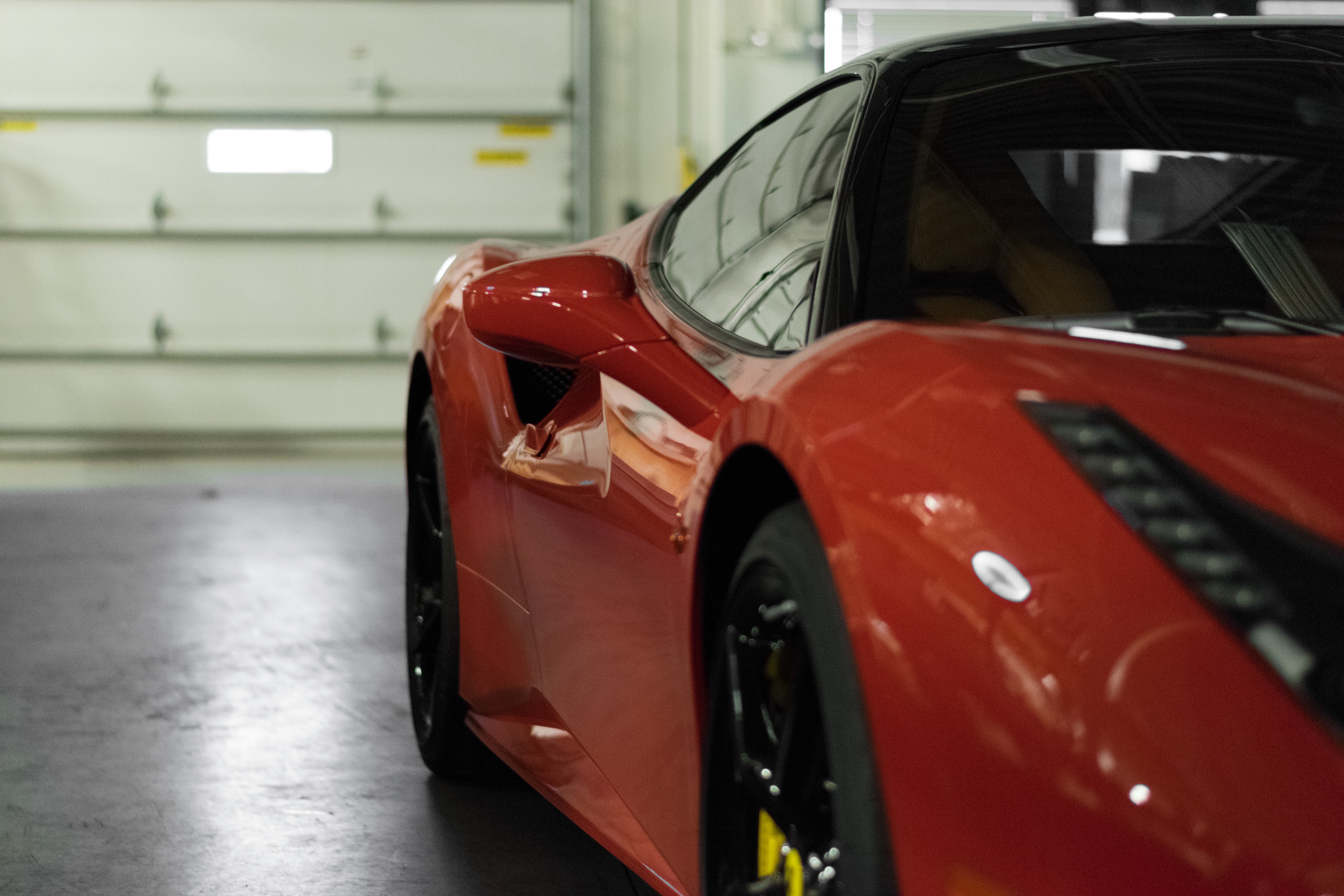 Your Teen’s First Car: 5 Things You Need to Know 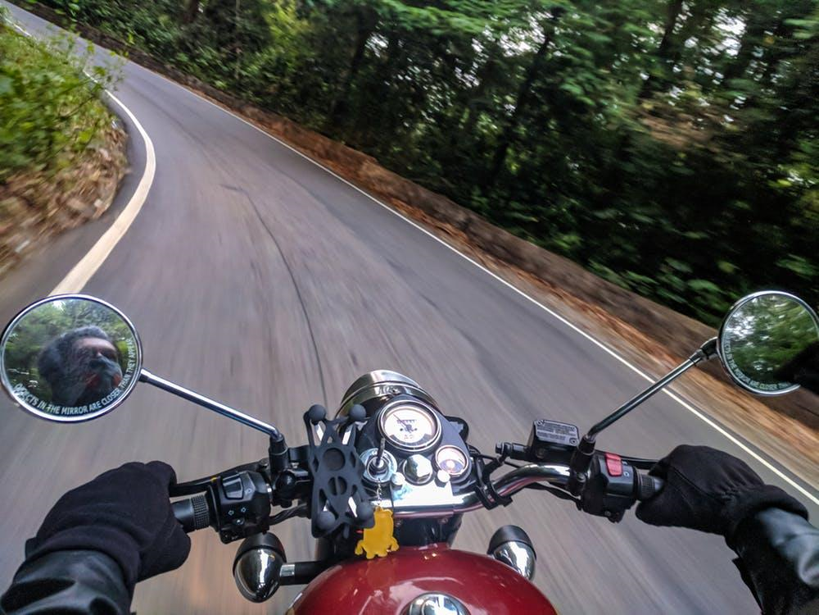 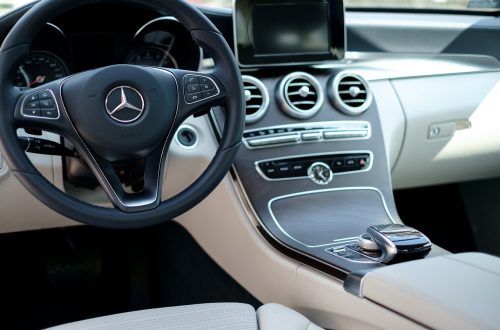 5 Things To Look into Before Buying A Car