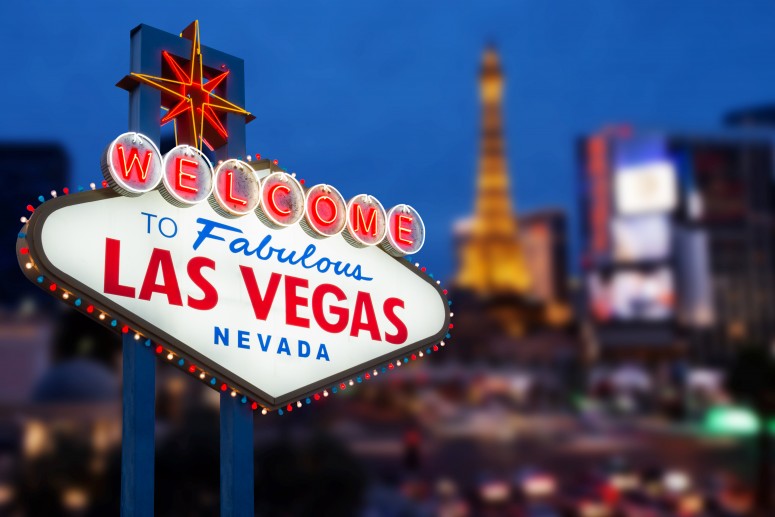 Las Vegas is legendary for its Broadway-inspired shows, and Steve Wynn has played a vital role in bringing these entertainment options to The Strip. One of the most exciting aspects of these entertainment options is the fact that you can hear many of your favorite songs. These shows also often feature original numbers that may not have been part of the original production. Anyone who decides they want to see one of these shows will be in for a genuine treat.

Many of the Broadway shows that feature Vegas productions have a timeless appeal. Many have been on Broadway for years, and their appeal extends to audiences of all age groups. For some who have not had a chance to see these shows on Broadway, seeing one during a trip to Vegas is their first experience. Having a live show in Las Vegas is a great way to create fans who otherwise wouldn’t see these shows in New York or other locations.

Because Las Vegas relies heavily on gambling for its economy, many assume that shows are tailored for all adult audiences. However, many of the shows are appropriate for children who are at least school-age. Most theaters and other venues have no problem with admitting kids and teens as long as they are with an adult. Because Las Vegas has shifted towards a family-friendly environment in recent years, there will be more productions that appeal to all ages.

One of the most popular types of Vegas shows is a review featuring musical numbers from several shows. Musical theater fans love these shows because they’ll hear music from several of their favorite shows. For newcomers to theater, these shows give them a great taste of what to expect from full productions. Many new fans of Broadway shows could very well come from those who have seen a Las Vegas show first.

Broadway Quality on the Vegas Strip

Many people wonder about whether shows they might see in Las Vegas are of the same quality as shows performed in New York City. One of the things that travelers to Vegas can count on is knowing that the shows are of high quality. The costumes are of high quality and like what you would see on-stage in New York. All of the performers sing, instead of relying on pre-recorded tracks. The music is also live, giving the shows more of a true Broadway feel.

When Broadway shows make it to Vegas, they feature some of the best talent, many involved with the original New York productions. Many of the performers are quite at home in theaters in Las Vegas. Music directors, choreographers, and costume designers are also big names in the business. There is never anything second-rate about these shows.

The next time you’re going to Vegas, consider taking advantage of a live show. You’ll be glad you did when you see how high-quality the shows are. You just might find a new favorite production. 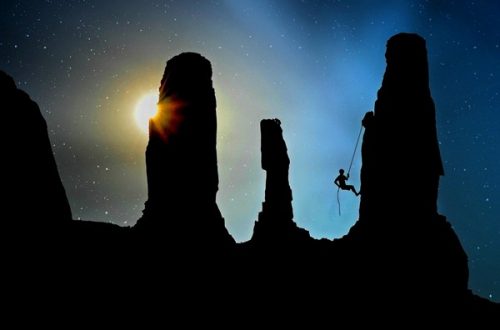 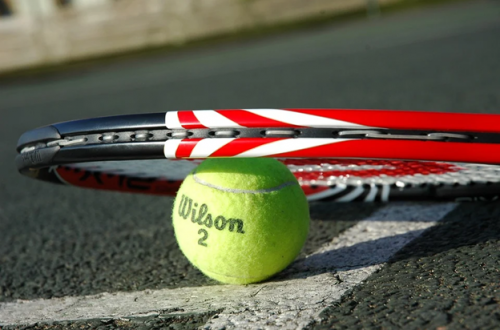 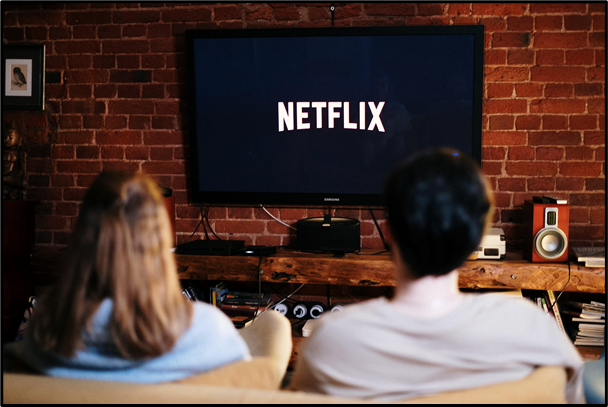