Welcome to another edition of Monday Night Raw as they hail from Laredo, TX. The Night of Champions PPV the night before was better than expected and let’s see how things shape up as we head to the MSG event live on the WWE Network on October 3rd and the Hell in a Cell PPV at the end of the month.

Good
Opening Segment: Monday Night Raw opened with the Wyatt Family, but as Bray started his promo, the music of Roman Reigns hit and he came to the ring to tell Bray to fight him one on one. They fought until Reigns got the advantage, then Strowman and Harper attacked Reigns, which brought out Ambrose and eventually Orton to even the odds.

Ryback vs. Bo Dallas: This wasn’t the squash I was expecting and I still believe that Bo Dallas has potential even though they dropped the ball when he debuted. After the match, Owens attacked Ryback but was eventually met with a meat hook clothesline.

Paige Turns Heel: The segment started with “The Nature Boy” Ric Flair talking about some of his career accomplishments and started talking about Charlotte then introduced her. After Charlotte cut a promo then talked about Becky Lynch & Paige, but Paige grabbed the mic and cut a promo on the whole divas division.

Charlotte vs. Brie Bella: The match took place after Paige dropped her “pipebomb” and this was a pretty good match with Charlotte retaining her title.

Dudley Boyz & Dolph Ziggler vs. New Day & Rusev: This was a really entertaining 6-man tag match and of course the outside interference of Xavier Woods cost Dolph & the Dudleyz the match when Rusev hit Ziggler with the superkick for the win.

Natalya vs. Naomi: It’s good to see Natalya back and even though she lost to Naomi, who was because of outside interference I’m hoping she becomes a part of the Divas Revolution.

John Cena vs. Seth Rollins: This was another really good match between these two that was for the U.S title Cena recaptured the night before. It’s good to see Cena carrying the title again and hopefully we’ll see the return of the U.S. Open Challenge again. On another note, I don’t want to see these two fight any more for a while. At the end of the match, Kane reemerged and attacked Rollins.

Bad
Neville & Lucha Dragons vs. Astro Alliance: I think that Stardust and Neville deserve better, but I do believe they should’ve built the Dragons & Ascension more so they could be taken seriously.

Big Show vs. Cesaro: This is BS Cesaro is jobbing to Big Show!!!

Overall Rating: 6.5/10- This was another solid edition of Monday Night Raw as they opened with the Wyatt Family cutting a promo that lead to a brawl with Reigns & Ambrose that lead to the return of Randy Orton. The Divas had a really good night with Paige turning heel on Charlotte & Becky Lynch by calling out the entire Divas division, the return of Natalya and Charlotte defending the title against Brie Bella. The 6-man match with the Dudleyz/Ziggler facing New Day/Rusev was pretty entertaining also. The main event was really good between Rollins & Cena, plus we saw Kane come from under the ring and take Rollins to hell. 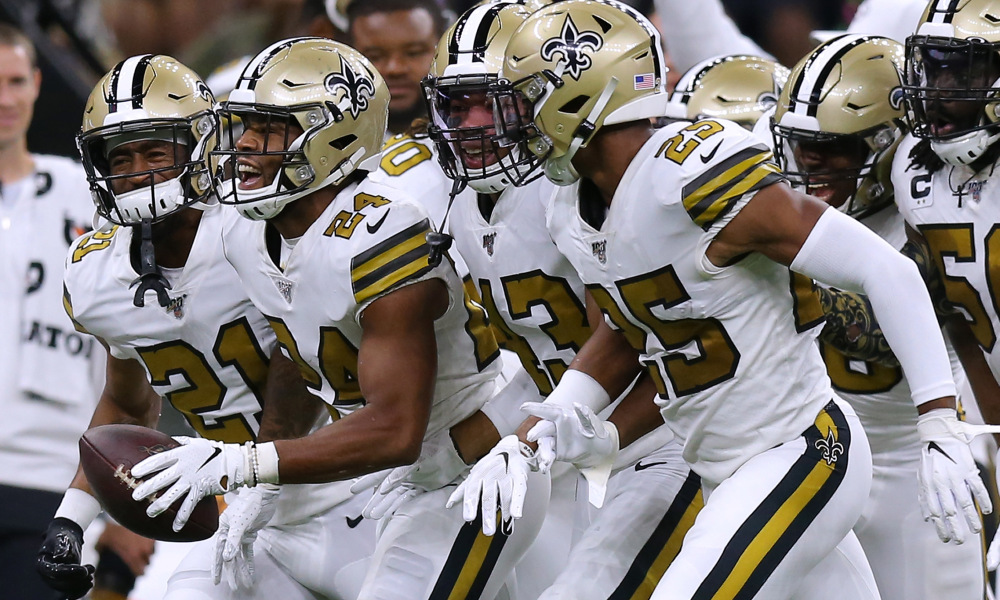 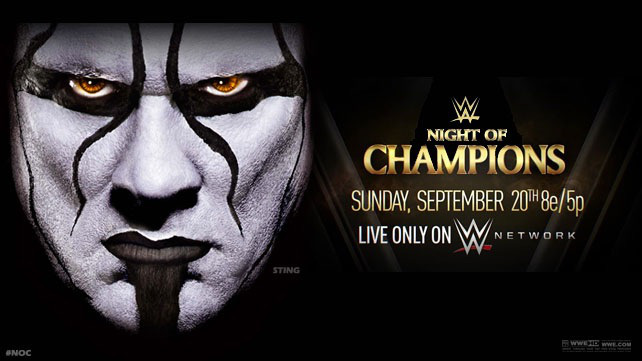 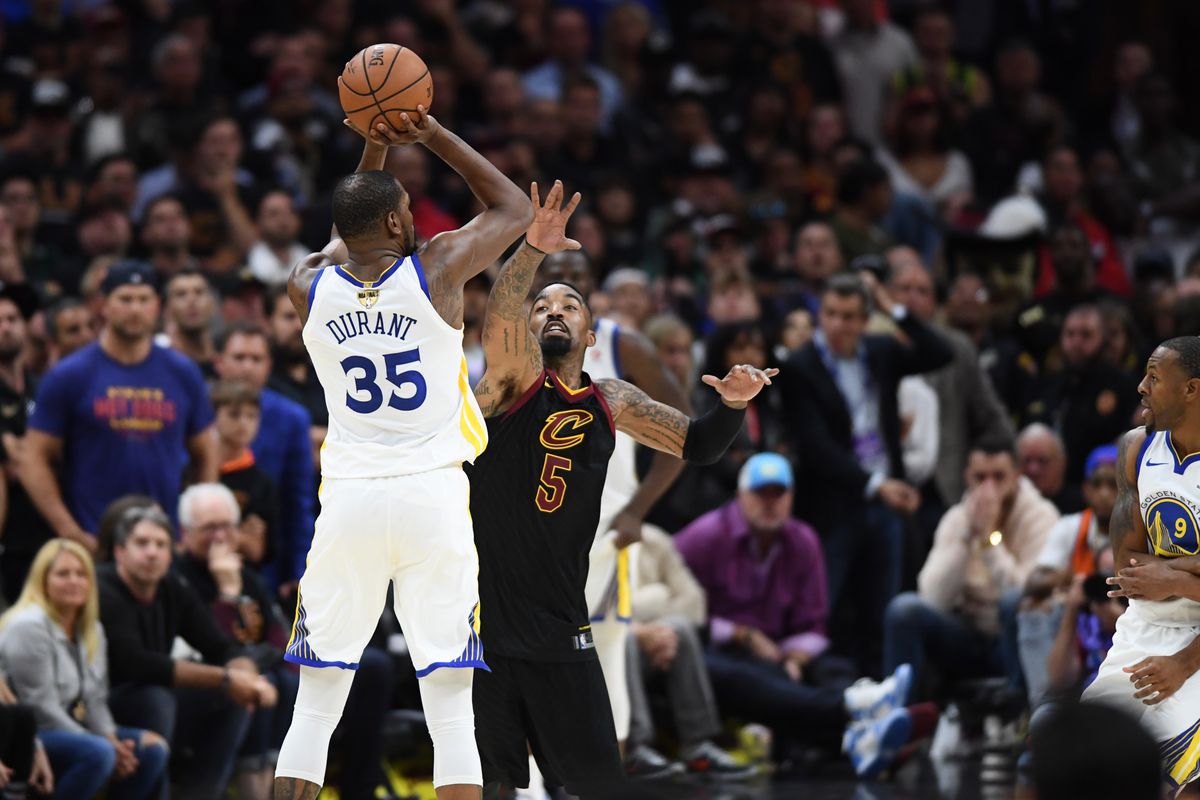