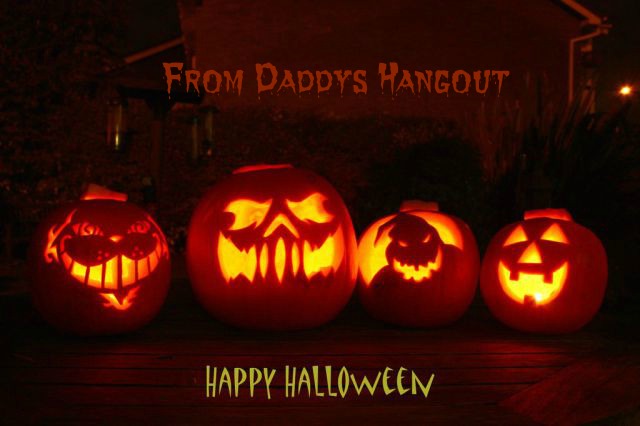 This year has gone by so fast, and it’s hard to believe this weekend is Halloween already. My son is driving this year, so it’s pretty cool that he wants to take my daughter and her friends to the mall and later that night, the older kids will take the small ones trick or treating around our neighborhood. This year will be the first year my wife, and I will stay home to wait for the other kids from our subdivision come around to pass out candy. Now that I’m stuck home doing the duties of entertaining others and having fun with the kids, I need to find some things to do to pass the time. Below are some things I’ll be doing while waiting on kids to give them candy:

Watch Football
Even though there’s not a lot of marquee match-ups this coming weekend, that doesn’t mean there will be a lack of good games. I’ll be in front of the TV watching the Florida/Georgia game and later that evening, I’ll be watching the only game featuring ranked teams as 9th ranked Notre Dame visits the 21st ranked Temple Owls.

Watch Basketball
Finally!! The NBA is back and the regular season starts Tuesday tonight and I couldn’t be more excited to see how the season transpires. Can the Warriors repeat as NBA Champions? Can the Cleveland Cavaliers make another run into the NBA Finals? What teams will step up and be a threat to the Warriors and Cavs? This Saturday night I’ll be flipping channels watching football, along with the Golden State/New Orleans game, which is a rematch from the first of the playoffs last year.

Watch Baseball
This weekend will be packed with so many sporting events, while watching football and basketball, who could forget about the World Series. This Saturday night will be Game 4 as the Kansas City Royals visit the New York Mets, which should be a great series that I could see going about 6 games.

Play Music and Games
For pretty much any holiday, I’ll always make a CD to commemorate that holiday especially Halloween and Christmas time. For Halloween, some of the songs I usually love to listen to are Thriller from Michael Jackson and My Mind Playing Tricks on Me from the Geto Boys. While I’m listening to music on my computer with my headphones, I’m usually playing some games online also to pass the time. 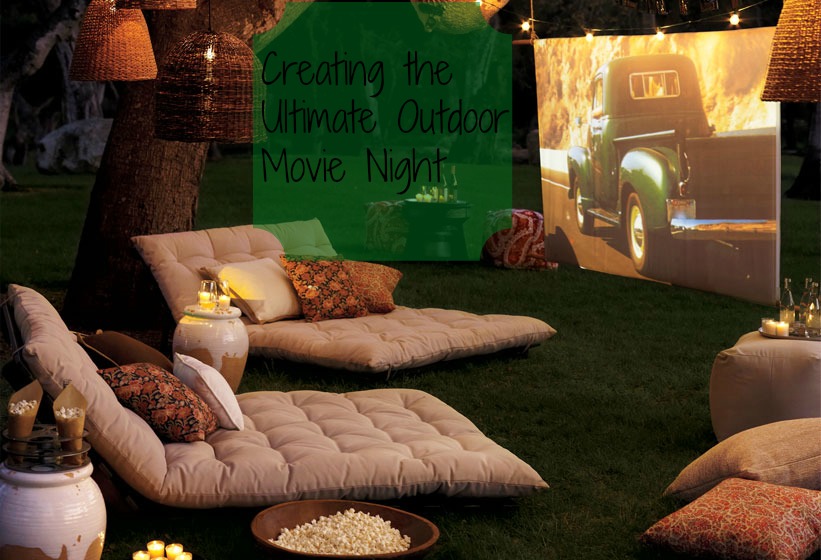 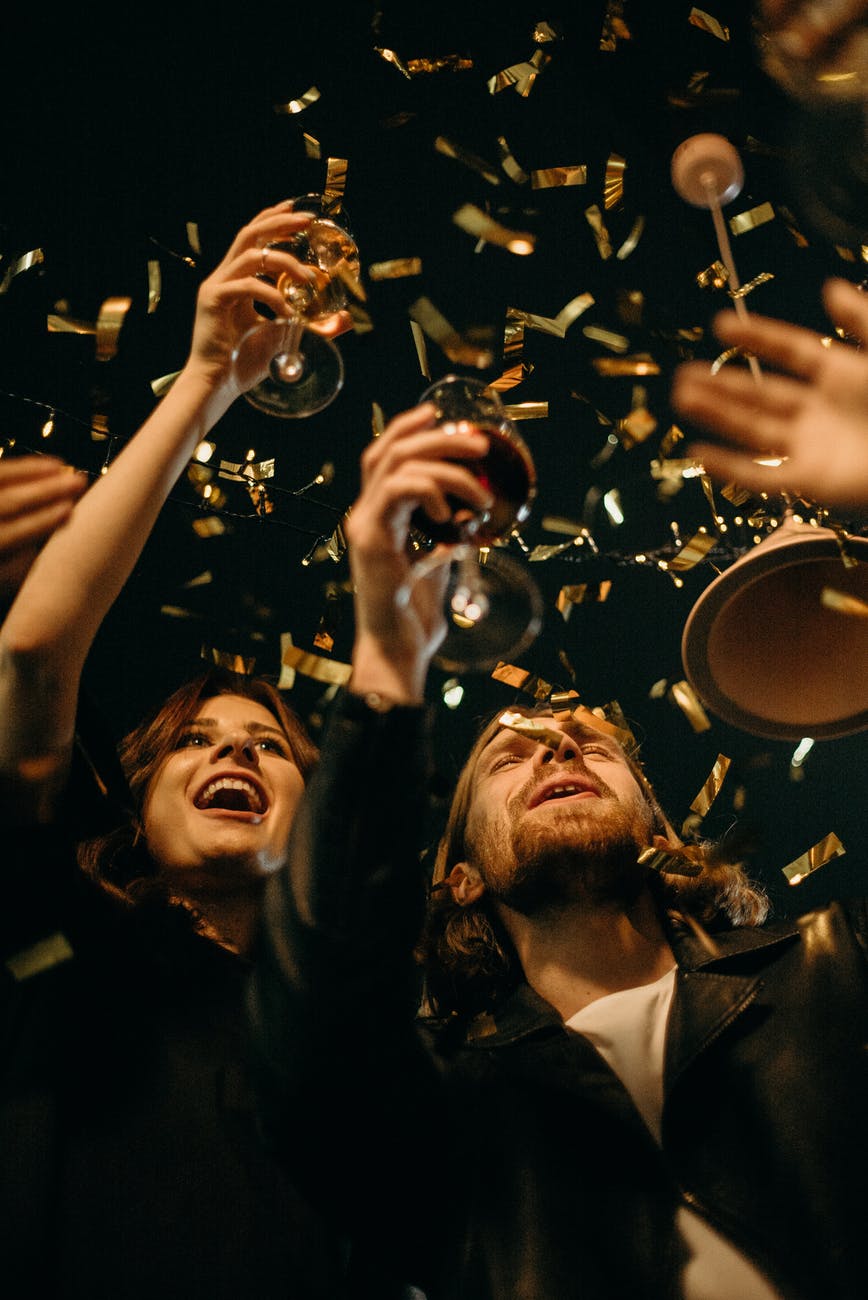 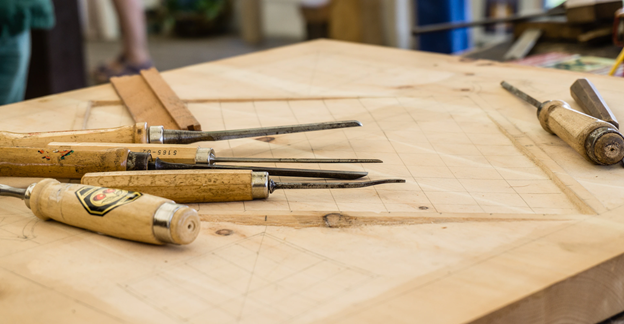 4 Ways to Build A Unique Board Game For Your Kid