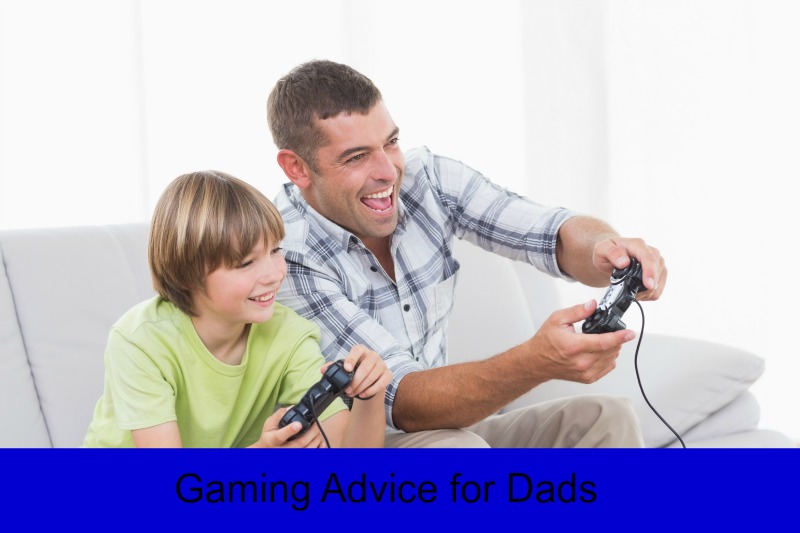 Dads have been using gaming as a way to unwind since the halcyon days of arcade games and Pong. Gaming has changed a lot since then; today’s games are technological marvels with realistic graphics, immersive gameplay, and Internet connectivity (for massive multiplayer games). Gaming offers everything from real-time casinos to fantasy, sports, or warfare.

Games You Play without Your Kids
Gaming is a great way to relax. After the kids are off to school or tucked away for bedtime (provided you don’t have to work), you can get your game on (provided your wife doesn’t have other plans). What you play is up to you, unless you’ve been living under a rock and haven’t had the opportunity to play any of today’s technological marvels; in which case, you should consider the ease of racing or sports games, such as Fight Night, Forza, or something involving golf or football.

Online casinos provide real gaming for dads who can’t leave to enjoy the hobby. Online gambling provides all the thrill of the casino without the commitment. Some casinos require you to download software and others don’t; and some casinos play with real money and some don’t. Grizzly Gambling offers a full list of paid and free slots, with the slots games updated daily.

Rated M games are certainly for those moments when the kids aren’t around for obvious reasons. The last thing you need is your daughter hearing the intense language in Grand Theft Auto, or witnessing the hardcore brutality of Call of Duty. Save those games for a time when the children aren’t around.

The Games You Play with Your Kids
According to Jordan Shapiro, contributor for Forbes.com, video gaming actually makes you a better dad. He believes that playing Super Mario Bros. on the Nintendo Wii is validating his kid’s “inner world,” and that the experience gives them “positive reinforcement to the things that matter most to them.” He goes on to say that he’s providing his children with a “fun and supportive space in which a sophisticated emotional intelligence can emerge.” Video games are a relaxing way for kids to bond with their dad, so long as the hobby isn’t excessive.

Massive Multiplayer Online Role Playing Games (MMORPGs)
MMORPGs, such as World of Warcraft and Guild Wars 2, are highly addictive. These virtual worlds include gamers just like you (other dads looking to pass the time). The hours you can spend in these worlds are countless, so make sure you’re monitoring your time, and it’s not cutting into the hours you should be spending with your children.

Online gaming captures the attention of players because it offers two things: 1. the ability to play with others, working as both allies or against one another. 2. Traditional hunt, slash, and collect gameplay. This investment is what MMO-Play calls an emotional investment, and it can be both a bad and a good thing. It’s bad when it leads to unhealthy, around-the-clock gameplay; that’s when you should stop playing.

Overall, gaming isn’t a bad thing. It’s a thin line, and as a dad it’s your responsibility to set healthy boundaries for your kids and yourself. Children are known for a lack of self-control, so be careful to avoid overexposing them to video games. 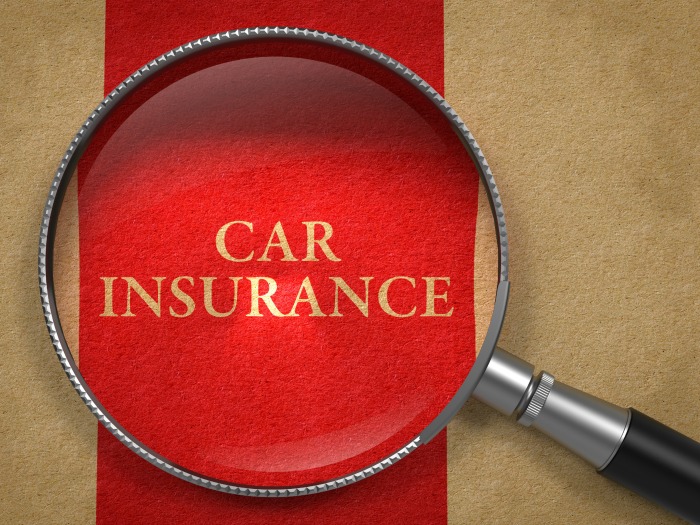 Four Things You May Not Know About Car Insurance 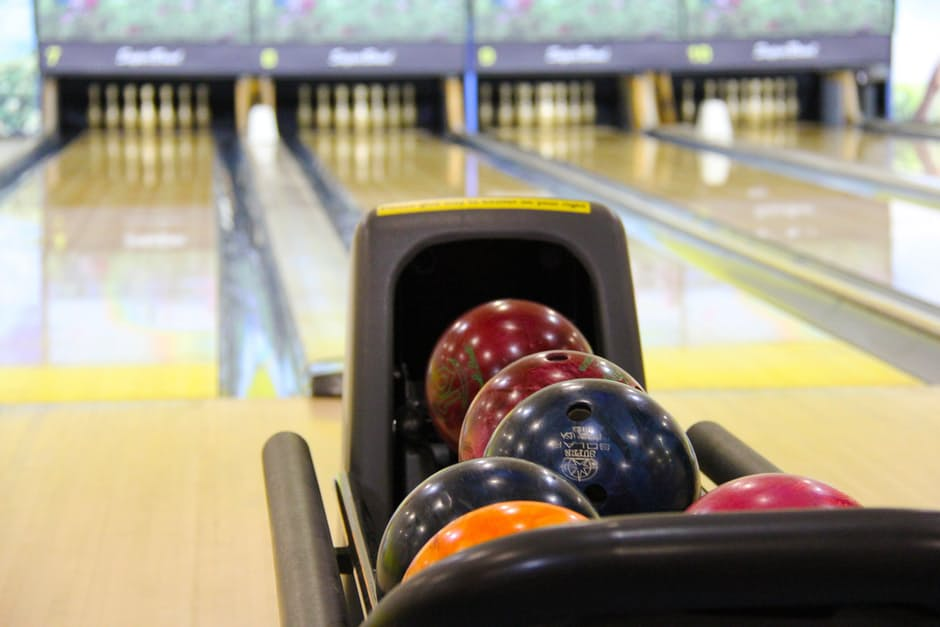 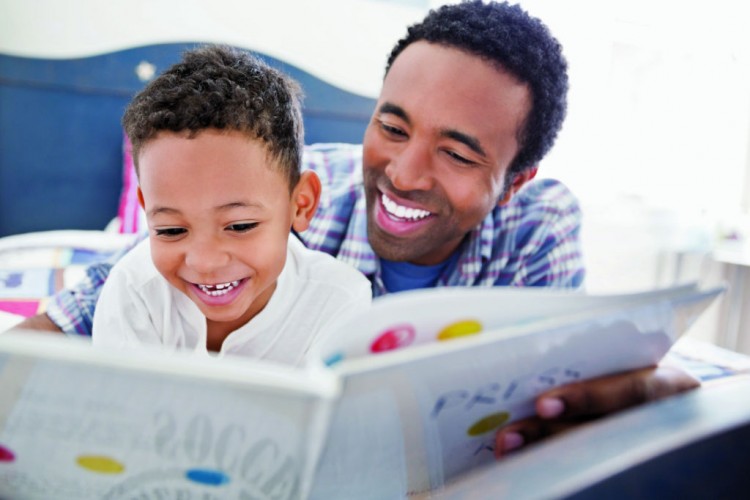 How Dads Can Help Their Kids Get Ready For School