Finally, the bowl season is upon us, it’s time for some bowl games and I don’t know about you all, but I missed college football the last couple of weekends. My wife was really happy because we got the chance to spend both Saturdays all day with each other. The last college football predictions post was the conference championships where my record was 5-0 and I finish those final two weeks with a 10-1 record and now my overall record is 49-23. Coming into the bowl games my winning percentage jumps from 65.1% to 68.1%, so there’s still hope to hit that 70% winning percentage for the first time ever since I’ve been doing this. For this post, I’ll be predicting five games and hopefully I can inch closer to my goal. Let’s Get Started!! The first game on deck will see the Arizona Wildcats face the New Mexico Lobos in the Gildan New Mexico Bowl. The Wildcats started the season with high hopes of making some noise in the Pac-12 and after winning their first three games, they lost to UCLA and Stanford in consecutive weeks. Arizona will get help on defense with the return of LB Scooby Wright with the hopes he can help stop the Lobos triple-option. The Lobos are playing in their first bowl game since 2007 and this should feel like a home game for them. This game will be closer than expected, but I think Arizona want to build for next year and will win. This should be a very interesting game in the Royal Purple Las Vegas Bowl as this is the battle of Utah as the BYU Cougars face the 22nd ranked Utah Utes. The Cougars come into this game with a 9-3 record and an offense that ranks in the top-20 in points scored. This game could be one of the more physical games you’ll see the entire bowl season, so don’t be surprised if you see a couple of fights breakout. The Utes also finished with a 9-3 record and was in contention in the Pac-12 until the end of the season. This is a tough one, but I think the Utes will come out on top. We head to Montgomery, Alabama for the Raycom Media Camellia Bowl as the Ohio Bobcats face the Appalachian State Mountaineers. The Bobcats finished the season on a three game winning streak bringing their record to 8-4. The Bobcats offense has the potential to give the Mountaineers fits because they can hit for a big play anytime seeing they had 73 plays of 20 yards or more. This may sound crazy, but this is the first ever bowl game for Appalachian State, who’s probably known for their upset of Michigan in 2007. I think Marcus Cox for the Mountaineers will guide them to victory. We head down to Orlando, Florida for the Auto Nation Cure Bowl between the San Jose State Spartans and the Georgia State Panthers. The Spartans come into this game with a 5-7 record, but they possess one of the better backs in the nation that many people haven’t heard of in the Tyler Ervin. Can he bust out for a big game against the Panthers to show the nation who he is? On the other side, the Panthers have come a long way from winning a couple of games in three seasons and now making their first-ever bowl appearance. I think Ervin will be too much for them to handle. We head to New Orleans for the final game on Saturday night as the Arkansas State Red Wolves face the Louisiana Tech Bulldogs in the R&L Carriers New Orleans Bowl. The Red Wolves started the season 1-3 before winning their final eight games and winning the Sun Belt conference in the process. The Red Wolves rank 10th in the nation in scoring offense and top-15 in rushing coming into this game. The Bulldogs finished the season strong, winning four games in a row until the final game where they were blown out by Southern Miss. Can they rebound from that loss? I think they will and win this one in a close game. 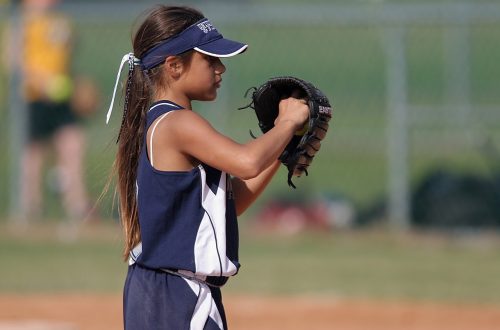 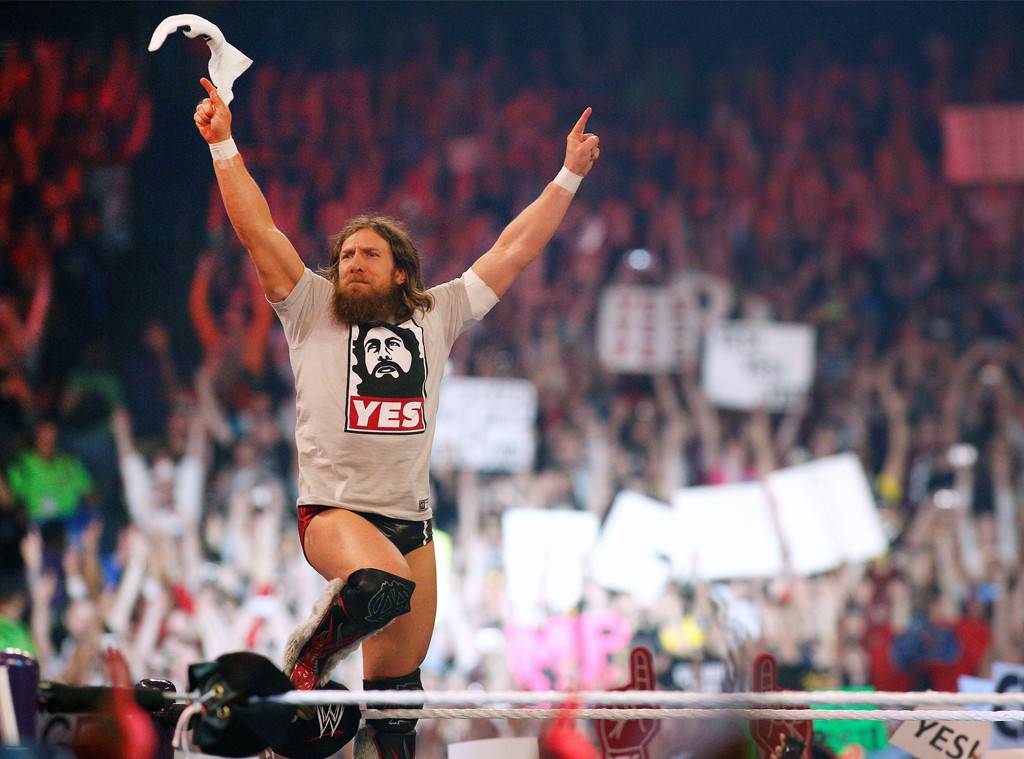