As we continue this amazing college football bowl season with games leading up to the day before New Year’s Eve. My last post garnered a 4-2 record, which make my overall record to 62-28 and my bowl record to 13-5. My overall winning percentage goes from 69.1% down to 68.9% and I’ll be predicting ten more games in the process. Let’s Get Started!!! We start Monday off with the Military Bowl as the Pittsburgh Panthers face the 21st ranked Navy Midshipmen from Annapolis. The Pitt Panthers are trying to finish with 9 wins for the first time since 2009. The Panthers have one of the best young teams in the nation and this probably will be the final game for Tyler Boyd. Can the Panthers defense stop the unique offense of the Navy? The Midshipmen narrowly missed out on a 11-win season and a chance to be a part of the New Year’s Six. Will the Navy offense be enough to beat this tough Pitt team? I’m going with the Navy in this game!! The final game of the day features the Central Michigan Chippewas face the Minnesota Golden Gophers, who has a 5-7 record in the Quick Lane Bowl. The Chippewas finished the season having a lot of success by winning their final two games and their final five out of six games. The Chippewas possess one of the top passing offenses in the country; will that be enough to win this game? On the other hand, the Gophers started the season on a positive note, but they lost five out of their last six games to finish with a losing record. Can they get to 6 wins? I say they will!! We now start with the first game on Tuesday with the Lockheed Martin Armed Forces Bowl between the California Golden Bears facing the Air Force Falcons in Fort Worth. The Falcons finished first in the Mountain division of the Mountain West conference. The Falcons lost their final two games after winning the previous five and that included a three point loss in the championship game against Cincinnati. The Golden Bears started the season by winning their first five games before losing five out of the final seven games. They’re lead by projected 1st round pick Jared Goff and I think he’ll lead them to victory.

We have our first bowl game that should be a shootout as the 10th ranked North Carolina Tar Heels face the 17th ranked Baylor Bears in the Russell Athletic Bowl in Orlando. The Tar Heels had an amazing season by winning their final eleven games after losing their opener. They fell short in the ACC Championship game against the Clemson Tigers 45-37, but they’re still one of the better teams in the nation. The Bears were in the top-10 for most of the year, even getting to #2, but with so many issues at QB with so many injuries and they finished losing three out of their final four games. I’m riding with the Tar Heels!!

We head to Tucson, Arizona for the Nova Homes Arizona Bowl between the Nevada Wolfpack and the Colorado State Rams. The Wolfpack finished the season with a 6-6 record and that includes losing their final two games. The Wolfpack are led by a pretty good rushing attack, which is ranked 28th in the nation. Can they pull off this win over the Rams? Colorado State is led by first year coach, Mike Bobo and their balanced offensive attack. The Rams finished the season on a positive note as they finished the season on a four game winning streak and I believe they’ll win this game. The final game on Tuesday night is the Advocare 100 Texas Bowl between the 20th ranked LSU Tigers facing the Texas Tech Red Raiders from Houston. The Tigers were a lot of experts’ favorites to reach and win the College Football Championship. The Tigers were on a roll until they were defeated by the Tide, which lead to a three game losing streak before they won their final game. The Red Raiders once again have that high octane offense, which they possess the 2nd ranked passing offense and points. Can the Red Raiders defense stop Leonard Fournette? I don’t think they will and the Tigers win! We head to Birmingham, Alabama for the Birmingham Bowl between the Auburn Tigers and the Memphis Tigers. Auburn still has yet to name a QB for this bowl game and they hope to finish the season on a positive note. They finished the season with a 6-6 record where they lost games against all their rivals in Georgia, Alabama, LSU, Ole Miss and Mississippi State. Can Auburn pull of the upset? Memphis had an incredible season and once had won eight games in a row before losing their next three before winning the final game. They had a huge upset over Ole Miss earlier and I believe they’ll beat Auburn.

We head to Charlotte at the Bank of America Stadium for the Belk Bowl between the North Carolina State Wolfpack and the Mississippi State Bulldogs. The Wolfpack come into this game with a 7-5 record and a pretty good QB in Jacoby Brissett. Nyheim Hines had an incredible freshman season and has hopes of capping this season with a huge game to lead the Wolfpack to the win. The Bulldogs started the season with hopes of being one of the teams in the running to reach the SEC Championship, but with losses to the Tide, Aggies, Rebels and Tigers ruined those chances, but I think they’ll win this game.

We head to Nashville, TN for the Franklin American Mortgage Music City Bowl at Nissan Stadium between the Texas A&M Aggies and the Louisville Cardinal. The Aggies come into this game with a cloud of uncertainty going on with the program. Recently, the Aggies have had a couple of QBs transfer from the program since the regular season ended. The Cardinal finished the season with a 7-5 record and they won five out of their final six games. Can the Cardinal offensive line hold up to stop the tough defense of the Aggies? I’m rolling with the Aggies to win this one.

For the final game on Wednesday, we head to San Diego for the National Funding Holiday Bowl between the 25th USC Trojans and the Wisconsin Badgers. This is usually the Rose Bowl match-up, but still will be entertaining. The Trojans have had a crazy year to say the least, they’ve fired their coach and went from being talked about as a championship contender, but it was quickly dismissed. The Badgers have one of the better defenses in the country, which is something they’ll need to combat against the explosive offense of the Trojans. The Badgers won their final 6 of 7 games and I believe they’ll win this one. 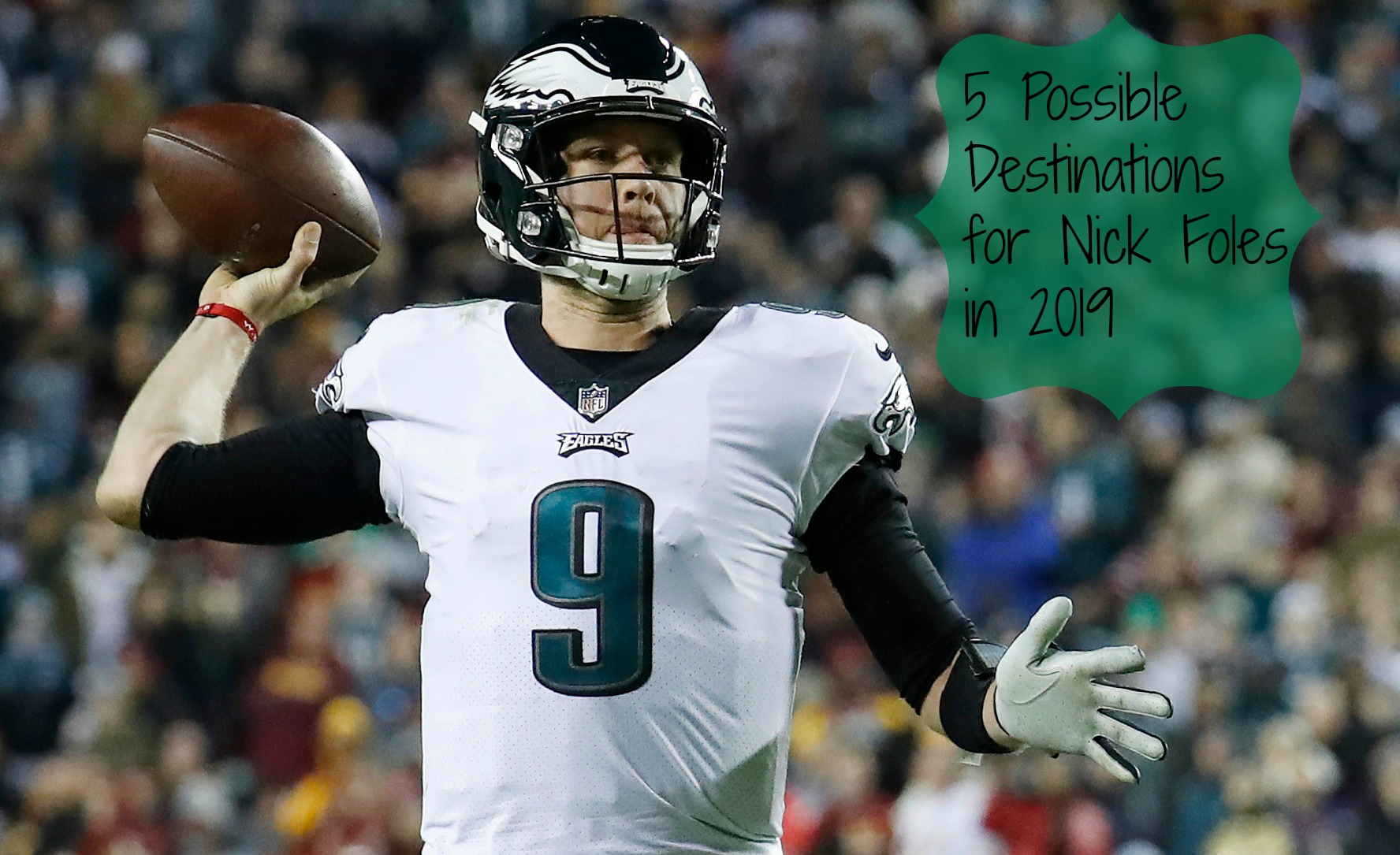 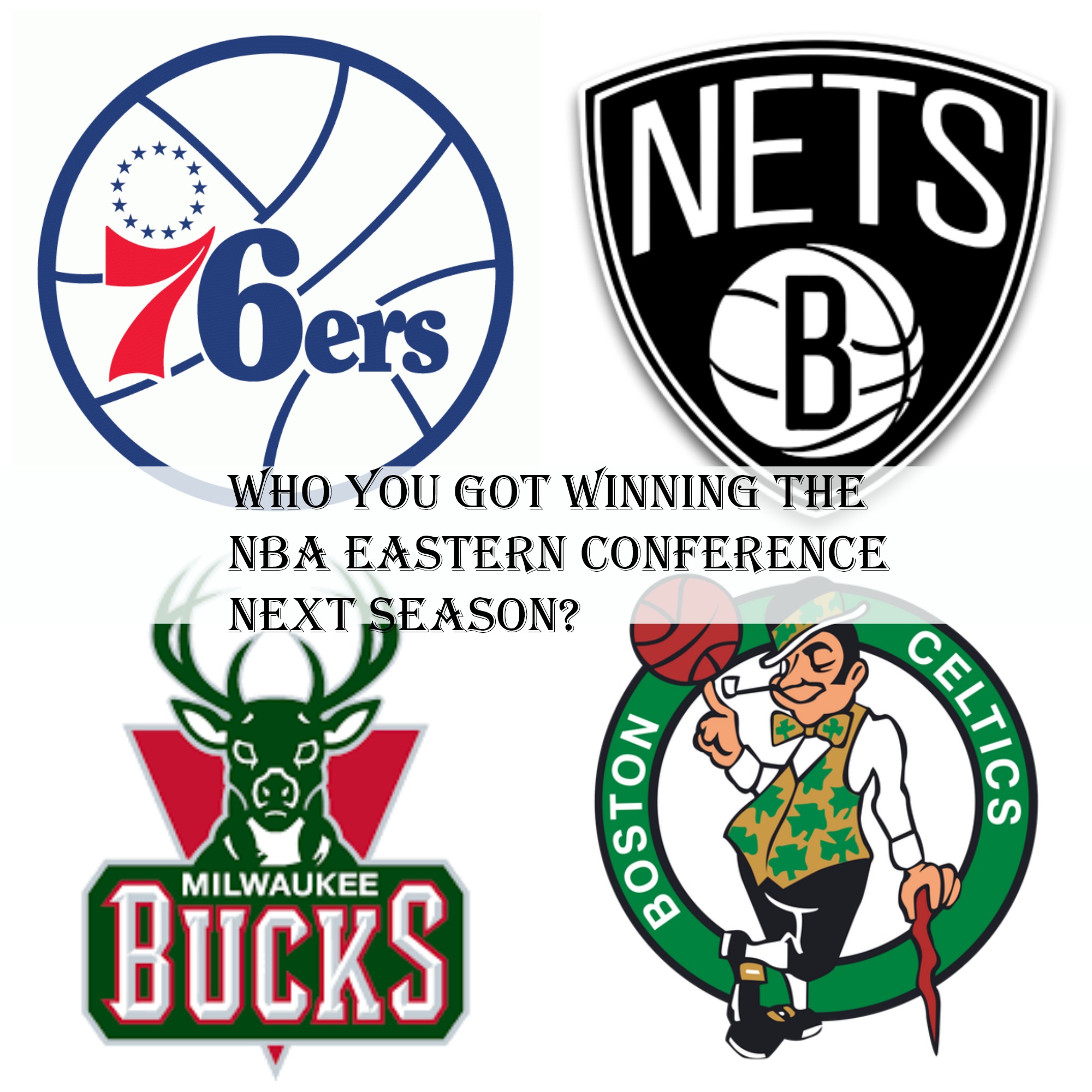 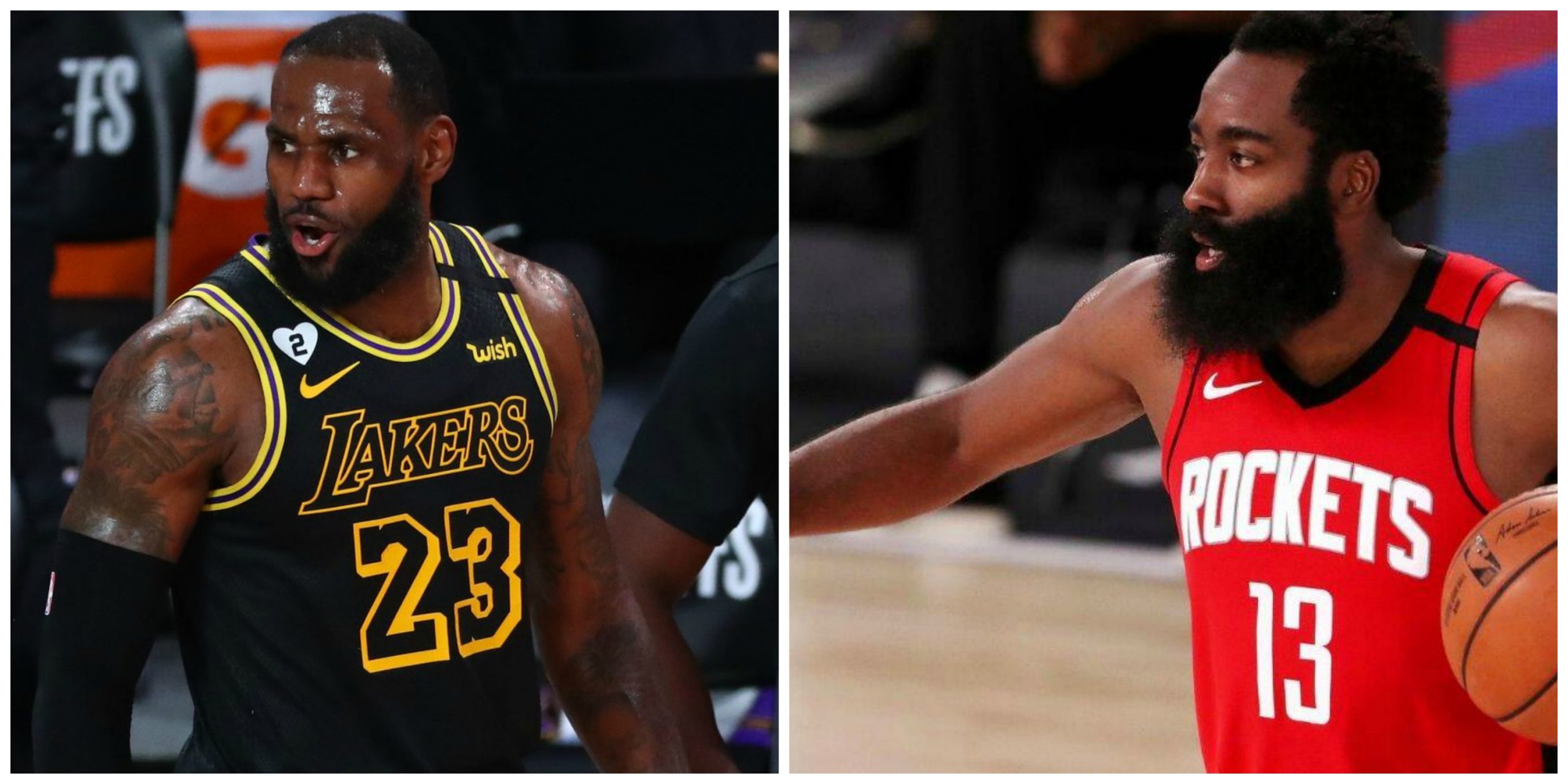