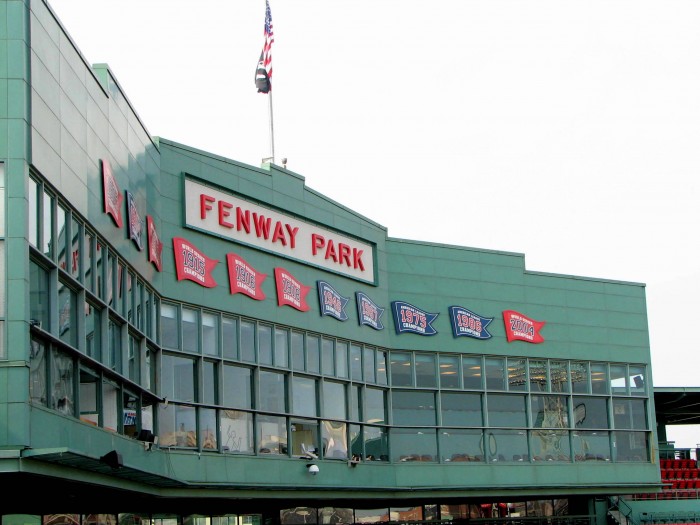 It’s no secret that I love sports; as a matter of fact, I’m probably with obsessed with it, especially when it comes to football. Over the years, I’ve had the luxury to get the chance to see plenty of games live, but none of them outside of Georgia. I’ve been to see the Atlanta Braves a few times, the Atlanta Falcons a couple of times, the Atlanta Hawks quite a few times and the Georgia Bulldogs a couple of times. Honestly, at times it may be pretty costly, there’s nothing like watching a game in person and while I’m at it, I’ve been to several wrestling events when they were in the Georgia also. Since I’m such a huge sports fan, there are a few stadiums and arenas that I really want to visit in my lifetime, and I’ll list them below: Fenway Park
Even though I’m a native of Georgia and have always lived here, the Boston Red Sox is my favorite baseball team. Fenway Park was built back in 1912, which is amazing to me because all the all-time great players have stepped foot in that stadium. So many good players like Babe Ruth, Mickey Mantle, Ted Williams, Lou Gehrig and plethora of who’s who of baseball to set foot on that field. Being somewhat of a historian, I can only imagine the aura of that stadium and the feeling just to attend one game would be great. Lambeau Field
This is another place that has so much history associated with it and somewhere I really would like to visit is Lambeau Field aka the Frozen Tundra. Lambeau Field was built back in 1957, and some all-time greats has played on that field. Lambeau Field has so much history from guys like Bart Starr, Ray Nitschke, and Vince Lombardi from back in the day to Brett Favre and Aaron Rodgers. Being from the south, I don’t know how I would handle being there in the winter months, but it’s something I would tough out. Madison Square Garden
Madison Square Garden is called the World’s Most Famous Arena!!! It’s the home of the New York Knicks and the New York Rangers, but the Garden has hosted some awesome concerts from the likes of Jay-Z, Bruce Springsteen, Elvis Presley, Elton John and many other historic musical acts over the years. This is the place that some great athletes like Willis Reed, Patrick Ewing, Mark Messier, Wayne Gretzsky, Walt “Clyde” Frazier and many good players. If I ever get the chance to go there, I’m sure that I’ll run into several celebrities who attend the games regularly. Lincoln Financial Field
Once again, for those who know me personally or even follow me on social media then you know that I’m truly a Philadelphia Eagle fanatic. Lincoln Financial Field replaced Veterans Stadium back in 2003, but I’ve never had the luxury of seeing the Eagles live I really want to make this happen. I’ve been a fan of the Eagles since the mid-80s when they had Randall Cunningham, Reggie White, Keith Jackson, Eric Allen, Andre Waters and Seth Joyner. Soldier Field
The final stadium I would like to visit is another one in the NFL and its Soldier Field. The stadium opened in 1924 and the names who have played in Soldier Field over the years are amazing and some of the best players ever. I look at some of the guys to step on Soldier Field from Walter Payton, Dick Butkus, Mike Ditka, Gale Sayers, Mike Singletary, Richard Dent, Brian Urlacher, George Halas and many others. 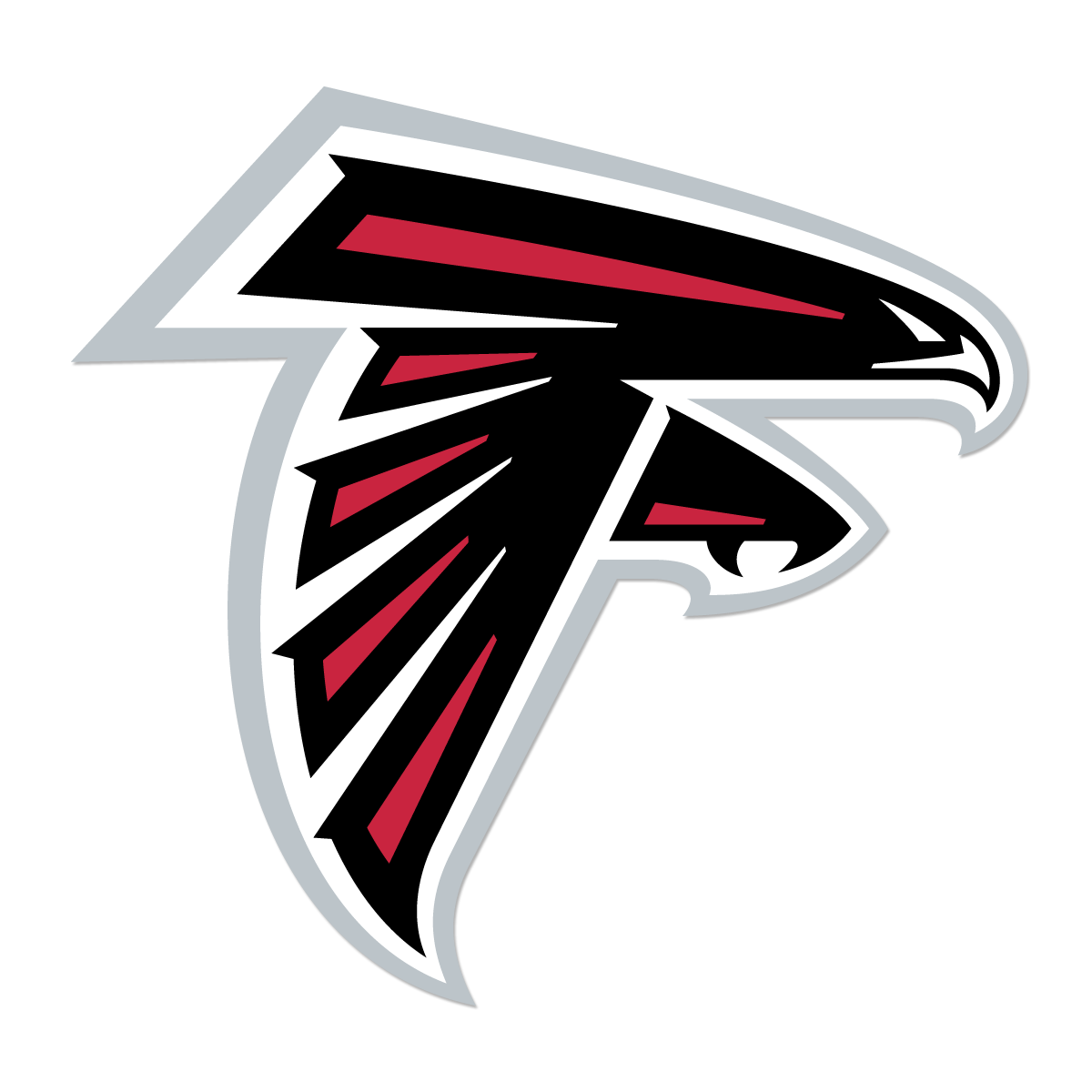