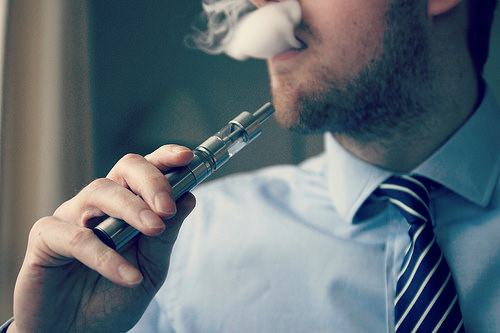 Between the rising costs, new laws, and an increase in social unacceptability, smokers now often find themselves left out in the cold. Light up anywhere near a public building these days and you will likely feel the heat from passers-by or law enforcement. But there is a savior, in the form of e-cigarettes. You might have heard about these curious contraptions. They have become quite popular over the last few years. With an e-cigarette you can once again enjoy a nicotine hit anywhere you like: when having a drink, doing the shopping, or even while watching a movie in the cinema. Electronic cigarettes are a tobacco-free product, first developed in China. Most of them look similar in size and shape to regular tobacco-filled cigarettes. However, the process of delivering the nicotine to the body is quite different. In an e-cigarette, when you take a puff, a battery heats up liquid nicotine within the device and creates a vapor. You inhale this vapor and it creates a sensation of smoke in the mouth. There is no fire, no smoky smell, and none of the harmful chemicals that come from smoking regular cigarettes such as tar and carbon monoxide.

The Costs
One of the many reasons that people are drawn to e-cigarettes is the lower costs. You do have to shell out $40-$100 for a starter kit initially, but refill cartridges (which contain the nicotine) are cheaper than cigarettes. This means that in the long-run, e-cigs are the cheaper alternative. Price varies for e-cigarette cartridge refill bottles, but a 30-milliliter bottle typically retails for $15 to $20. Depending on the way you puff (long versus short) you can expect around 5,400 puffs from a single bottle. That is equivalent to 360 packs of cigarettes (assuming each cigarette gives 15 puffs on average).

A Healthier Option?
Research into e-cigs lags behind their popularity, but so far, the evidence suggests that they are a healthier alternative to smoking tobacco. The most dangerous aspect of tobacco is the smoke, and that is not an issue with an e-cigarette device. In fact, according to iflscience.com and a recent report published in the U.K., e-cigarettes are approximately 95-percent less harmful than smoking. E-cigs seem to be an effective tool in helping people quit smoking, too. An article published in The Guardian highlights a study suggesting that e-cigarettes are more effective than patches and gum in helping people quit the habit.

A Matter of Taste
Electronic cigarettes are available in a variety of colors and styles. You can get small, disposable ones that look like regular cigarettes and even ones that light up at the end when you take a puff. Others are shaped to look like pipes, ballpoint pens, or even cellphones, like the Vaporcade Jupiter. It’s no wonder that these devices have gained such rapid popularity. Whether you want to kick the habit for good or just want a way to get your nicotine hit inside a public place again, e-cigarettes might just be your thing. 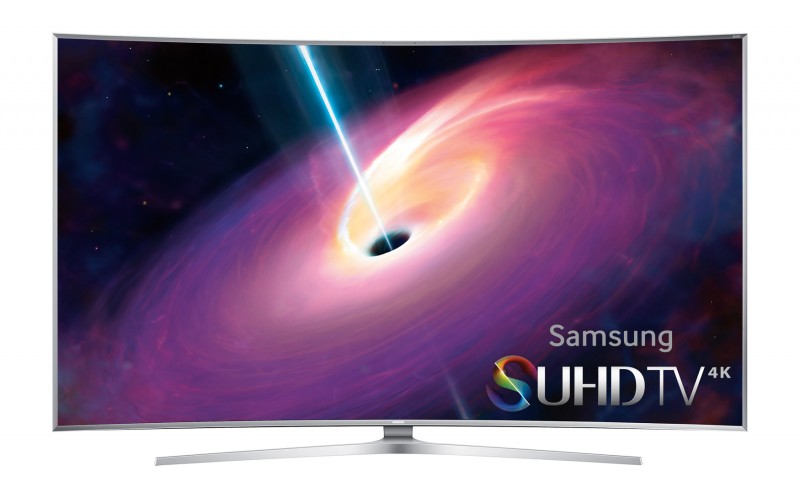 Head to Best Buy for the Samsung Experience 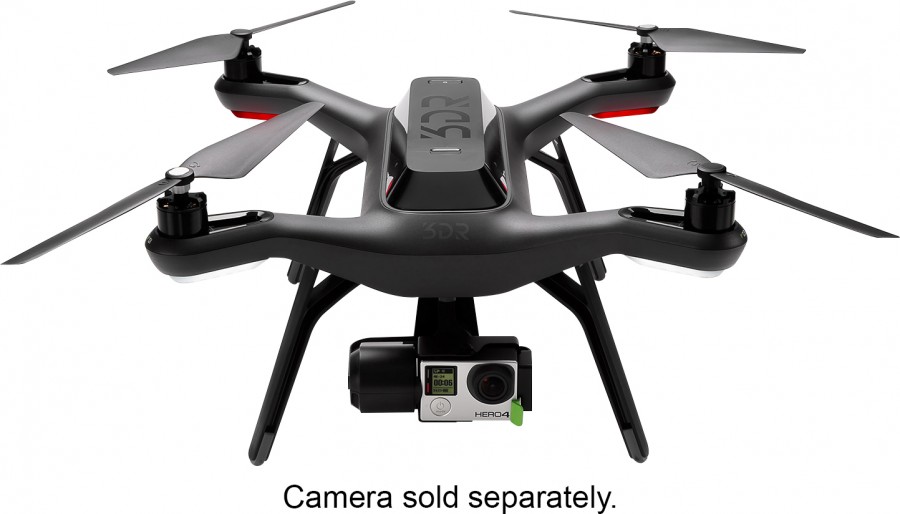 Get the Solo Drone at Best Buy for Father’s Day