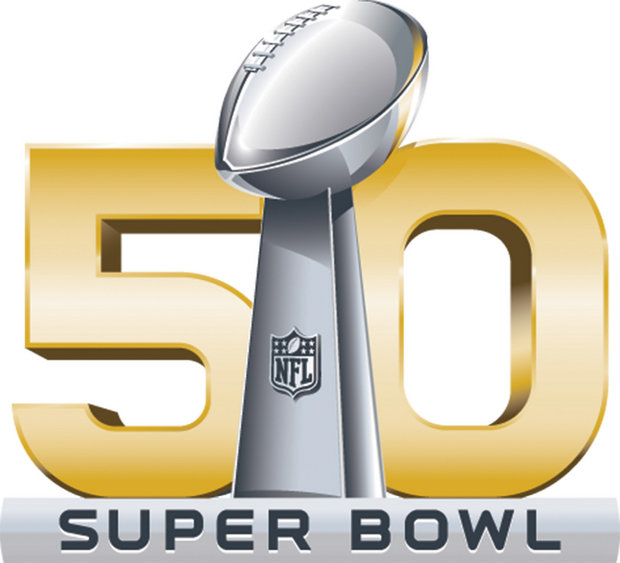 Welcome to Super Bowl 50!! The Carolina Panthers come into this game with only one blemish on their record the entire season and the favorite coming into the game. Throughout the season, Cam Newton has garnered all the attention and deservedly so, but the defense is one of the league’s best and score just as much as the offense. The Panthers road to the Super Bowl started by beating the Seahawks in the Divisional Round and then the Cardinals in the Conference championship. The Denver Broncos come into this game with the best defense in the league and one that has caused havoc all year. The defense is the reason Denver made it to the point, but Peyton Manning played a mistake-free game to beat the New England Patriots in the conference championship. This has been one of the worse seasons for Manning as he was dealing with multiple injuries that saw him miss quite a few games and he emerged in the second half of the final game of the year. Does Peyton have one more great game in him? Will the Panthers frustrate Manning with their swarming defense? Can the Broncos put as much pressure on Cam Newton like they did Tom Brady? This should be a really good game between these two, but in the end I believe the Panthers defense will cause fits for Manning more than the Broncos pressuring Newton. I’m going with the Panthers to hold up the Lombardi Trophy in the end!!

Are you looking forward to the Super Bowl? Who do you have winning the game? Do you think this will be the final game in Peyton Manning’s career? Leave your feedback in the comments section. 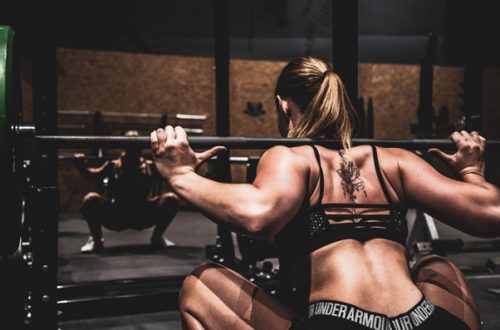 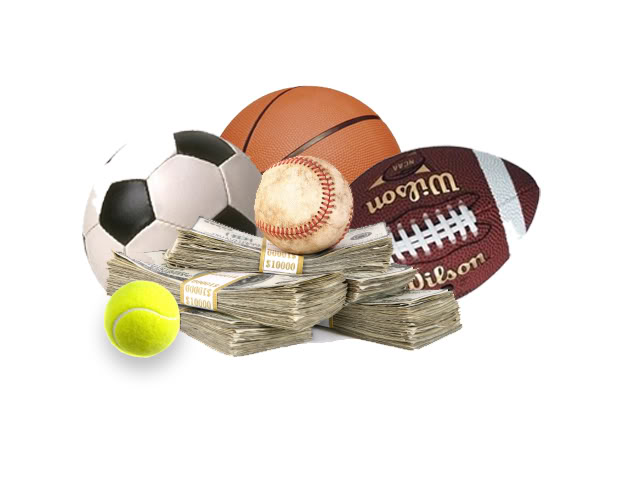