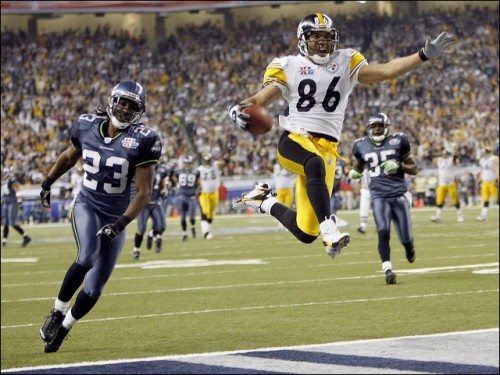 This post is sponsored by Socialstars and Tide, however all opinions are my own. #SmallButPowerful With today being the Super Bowl, it had me thinking not only about the game, but the many obstacles the players faced to get there. Whether it’s coming from unfortunate situations or always being told that they didn’t have what it takes to make it to the pros. Speaking from experience, growing up, I was the smallest guy on my street, and I had to fight for pretty much everything from respect or just the opportunity to prove myself. You could say that I was small, but powerful like the Tide pods, and it’s the reason I believe that the size of someone shouldn’t stop them from achieving their dreams. In my neighborhood, the only basketball goal was at my house, and all the teenagers were always over my house, so I could either complain about it or improve. Let’s say that playing against older players definitely improved my game, and I’m sure many others have faced more adversity to prove that just because they’re small, but powerful. Since tonight was the Super Bowl, I’m sure a lot of players on the field tonight went through similar experiences growing up as young athletes. One of the athletes who have a great story about how he was doubted throughout his career is Hines Ward, who played for the Georgia Bulldogs and went on to become a 2-time Super Bowl Champion and MVP with the Pittsburgh Steelers.

Hines Ward was a superstar at the University of Georgia where he played three positions, but faced doubt when he entered the NFL Draft because he tore his ACL. If his blown-out knee wasn’t an issue, there were talks about him being too small to play in the NFL also. He rebounded from the knee injury and went on to be one of the toughest guys in the NFL and could possibly be a Hall-Of-Famer in the future. To hear more about his story, check out it out on Facebook and Twitter.

Are you familiar with the Tide Pods? If so, how do you enjoy the Tide Pods and how much they clean your clothes, despite being small. 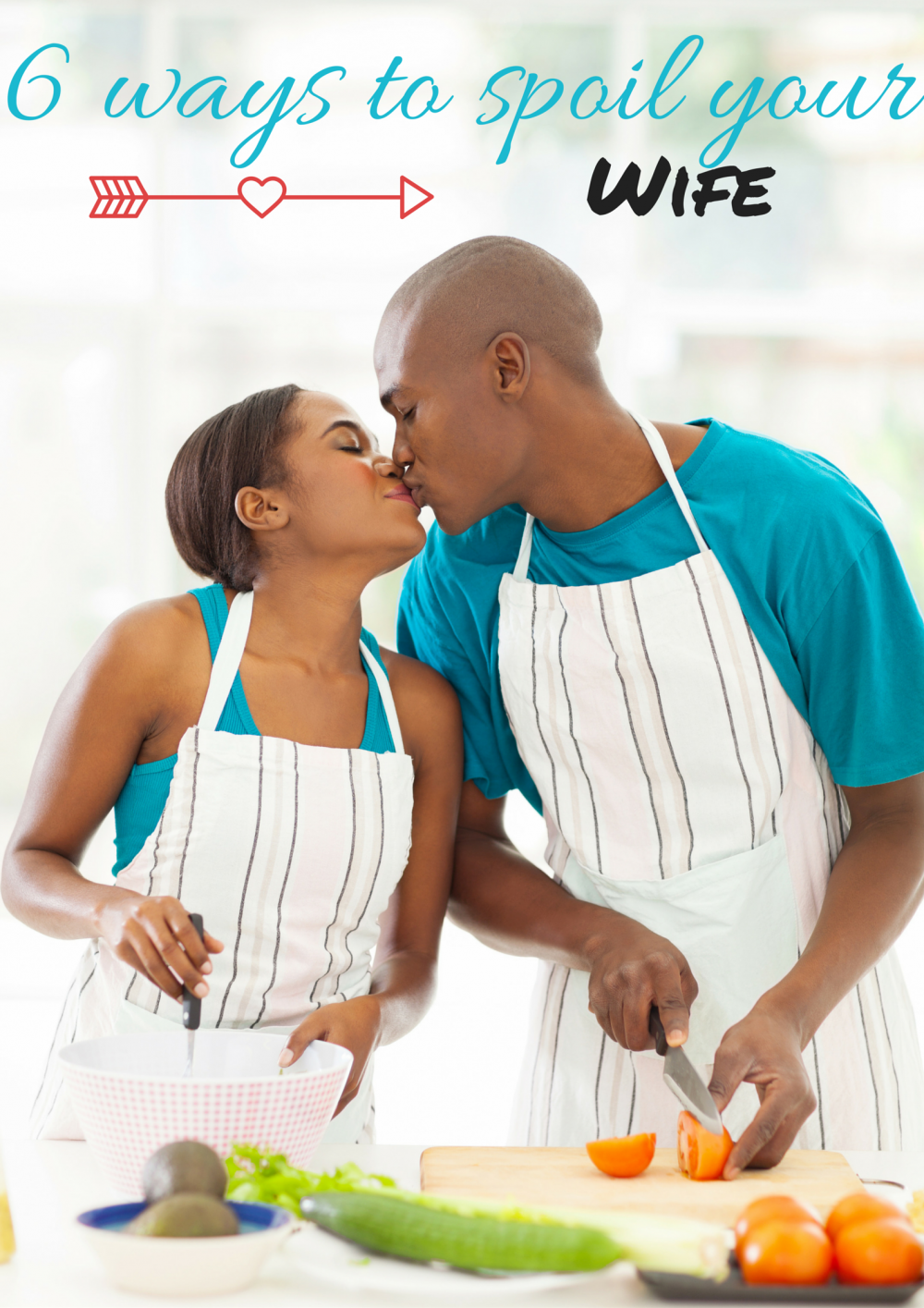 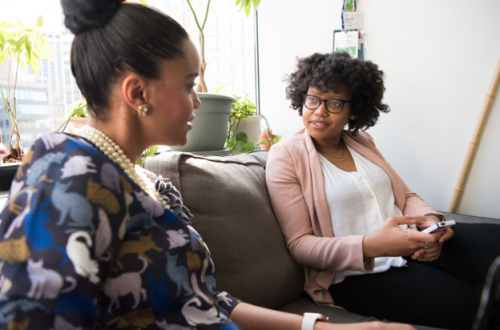 3 Helpful Ways on How To Deal With A Difficult Diagnosis 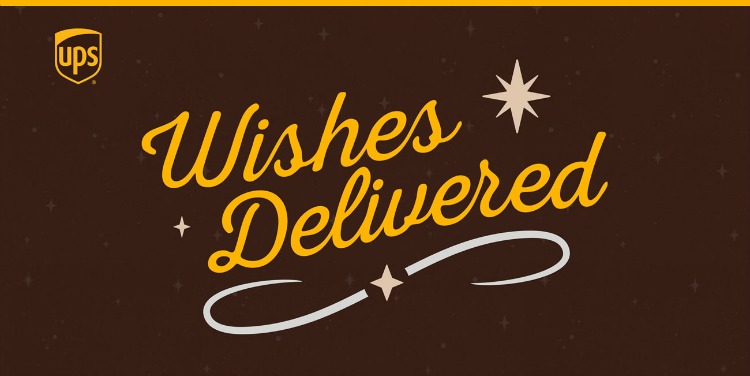 Let’s Make a Difference with the UPS Wishes Delivered Movement