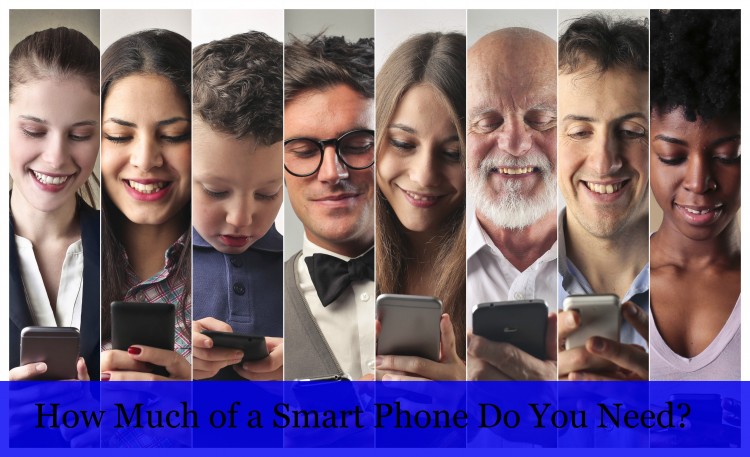 Processor speeds can range from less than one GHz to 2.5 GHz while the processors themselves could range from a single core to octa core, octa core having the power of eight processors put together. Screen sizes can be from about two and a half inches to 5 inches for the smart phones and 10 inches for the tablets, and they come in several doses of superiority. Internet connectivity speeds also vary depending on whether it is 2G, 3G or 4G. Phone main cameras are from 2 MP to 30 MP and could be backed by simple to highly advanced features.

Productivity features like Microsoft Office applications or similar apps that enable a user to work on documents, worksheets and presentations right on the phone is available. With some phones, the buyer can know his or her blood pressure, heart beat rate, and how much exercise he or she did throughout a day’s work. Space for storing data, apps and files on the smart phone could be a mere 512 MB or can be as big as 64 GB plus expandable storage of up to 128 GB. From some phones, you can operate your television set. Many phones now compete with a laptop or desktop and other gadget and have so many astounding features. Phones in the luxury class can come in gold or other expensive metal.

The problems posed by the possession of smart phones that are far outside the range of a user’s need are sometimes not just the money wasted but those of confusion and misery in getting the sophisticated phone to carry out the simple tasks that he or she needs to perform in getting by with regular daily activities.

In buying a smart phone a buyer should be discerning in picking the phone that fits with his or her level of need. For the user whose needs do not exceed making calls, texting and leisure browsing, there should be no need to pay for a phone that shows off an 8-inch screen, octa core processor, 128 GB of internal storage space and 30 MP camera.

High-end phones do come sleek and thin, and they attract buyers with a show-off of aesthetics. These days, however, many phones come smooth but low in price because the manufacturers have, beneath the sleekness, the hardware and software that will deliver just the right amount of needs. Phones now have functions that have been cherry picked to come up with different packages of features which buyers can choose in line with their preferences. I may pick a phone with a big screen but low storage while you may prefer a phone with a small screen but big storage. This kind of decision allows prices also to be tailored to the pockets and needs of phone users. It is only the unwary buyer who will pay for a phone that has all when he does not need all.

The next time you want to buy a phone saves yourself some money and headache by checking through and comparing specifications so that you can buy the phone that fits your needs. 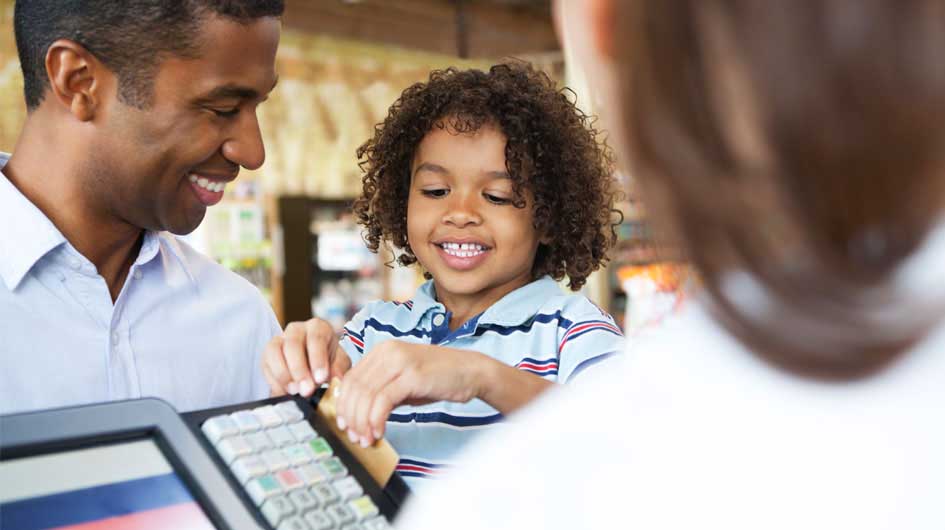 6 Ways To Teach Your Kids About Finance 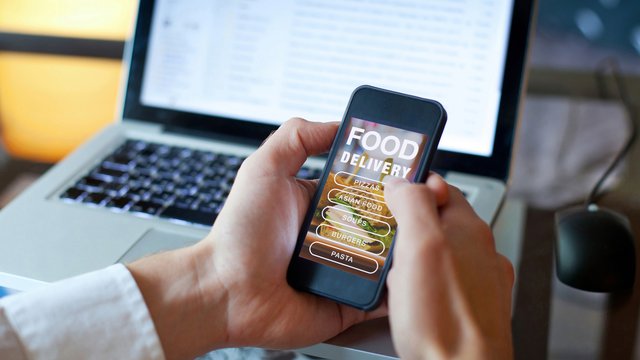 How Much Do You Tip for Restaurant Food Delivery? 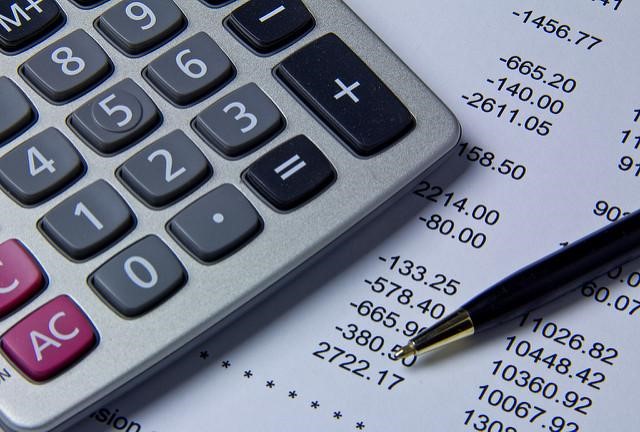