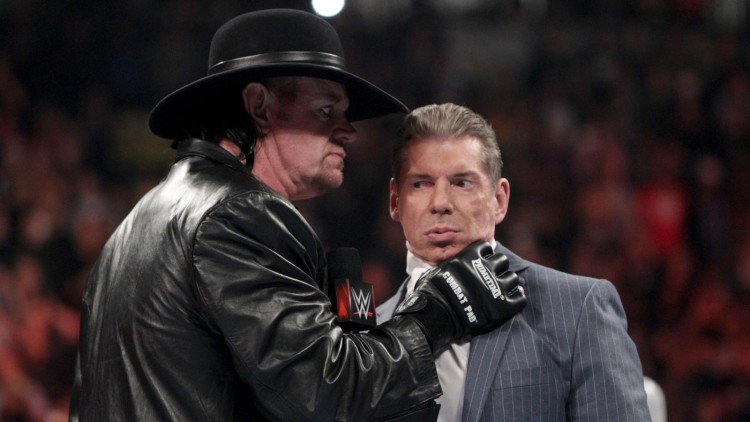 Welcome to another edition of Monday Night Raw from Nashville, TN. Last week on Monday Night Raw, we saw the surprise return of Shane McMahon and hopefully things continue to go in the right direction with WrestleMania about 5 weeks away. Let’s see how things will shaped up in Nashville, TN!!

Good
Opening Segment: Triple H opened Monday Night Raw talking about what he done to Roman Reigns the previous week, but he was then interrupted by Dean Ambrose. Ambrose and Triple H traded promos on one another, then Ambrose asked for a championship match and Triple H said that he’ll take it into consideration and give him an answer later that night. Triple H made a match between Ambrose & Alberto Del Rio for later that night and the League of Nation would be at ringside.

Sasha Banks vs. Becky Lynch: This was a pretty competitive match between these two and the match ended in a draw when they pinned each other.

Stephanie McMahon Promo: Stephanie cut a really good promo on the WWE Universe and her brother, Shane McMahon. She really went on a tirade about how Shane and I’m looking forward to see what will happen with all of this.

New Day vs. A.J. Styles & Chris Jericho: This was a pretty good match as expected. It seems like he & Jericho will be tag team, which is good and it will help him get acclimated with the WWE style. On the other hand, I would’ve loved for Styles to face Owens at WrestleMania and to be able to get his moment.

The Fabolous Freebirds Hall of Fame Induction: The Freebirds were one of the baddest teams when I first started watching wrestling and their feud with the Von Erichs was legendary.

Dean Ambrose vs. Alberto Del Rio: This was a quality main event, but the big story was Triple H coming out during the match and ordered the League of Nations to attack Ambrose. After Triple H congratulated them, he grabbed the mic to add some damage, but Ambrose attacked Triple H. Ambrose eventually ate a Pedigree and Triple H left, but Ambrose got on the mic and said thanks, which prompted Triple H to come back to the ring and beat the hell out of Ambrose.

Bad
The Miz vs. Dolph Ziggler: That was a really short match!!

League of Nations vs. Lucha Dragons: I don’t know what the purpose of that was and I’m wondering why Kalisto isn’t defending his title.

Ryback vs. Adam Rose: Ryback beat the hell out of Adam Rose, but I’m still not sold on the new Ryback.

Mr. McMahon/Undertaker Segment: This just fell flat for me or maybe I was expecting more.

Big Show vs. Kevin Owens: Why is Owens and Show embroiled in a mini-feud now?

Naomi vs. Brie Bella: No comment, but what’s with the feud between Brie & Lana?

Overall Rating: 4.5/10- With WrestleMania season upon us, they need to improve immensely because I do not like how WrestleMania is shaping up as of now. With less than 5 weeks to go before WrestleMania, I’m hoping they do something to drive my interest up.

Top 5 Happenings on Monday Night Raw:
1) How Bad This Edition of Monday Night Raw Was
2) The Freebirds Finally Getting into Hall of Fame
3) Triple H Beating Down Dean Ambrose
4) Promo from Stephanie
5) New Day vs. A.J. Styles & Chris Jericho 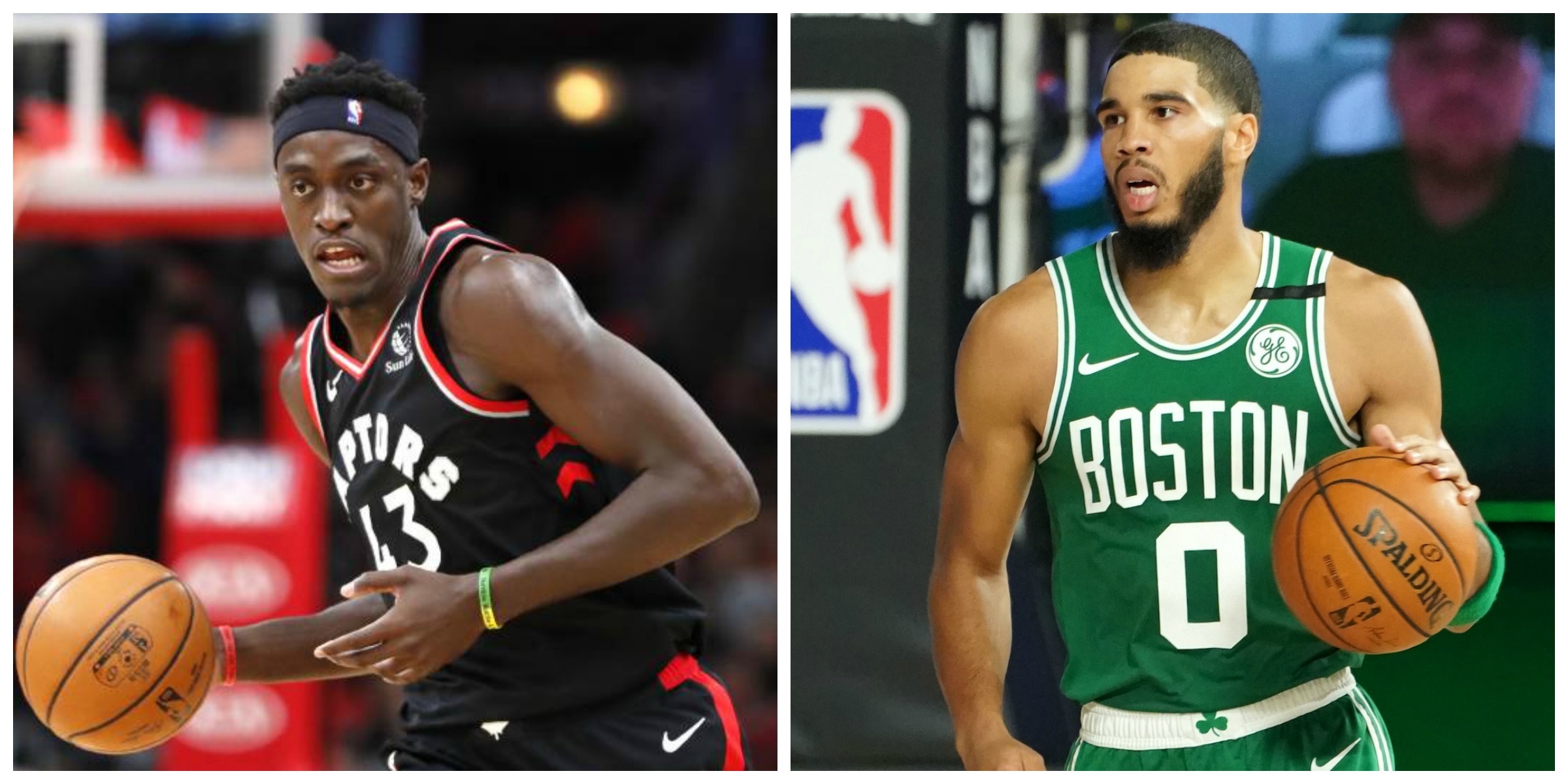 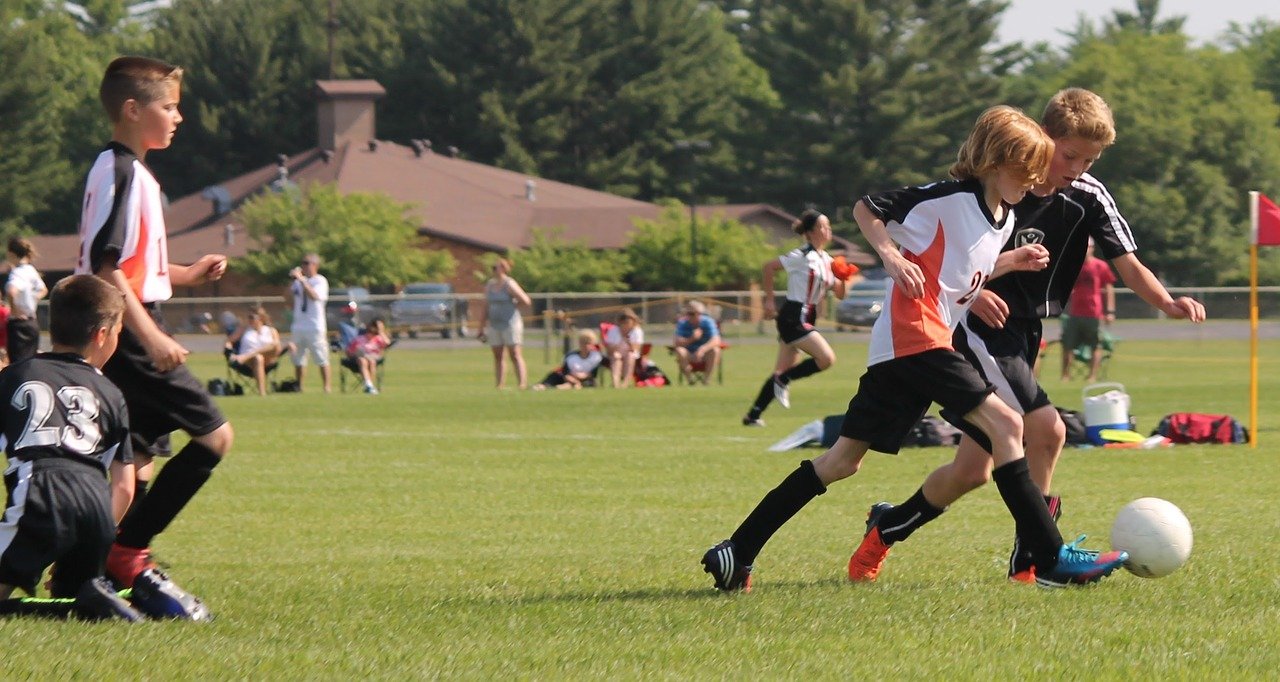 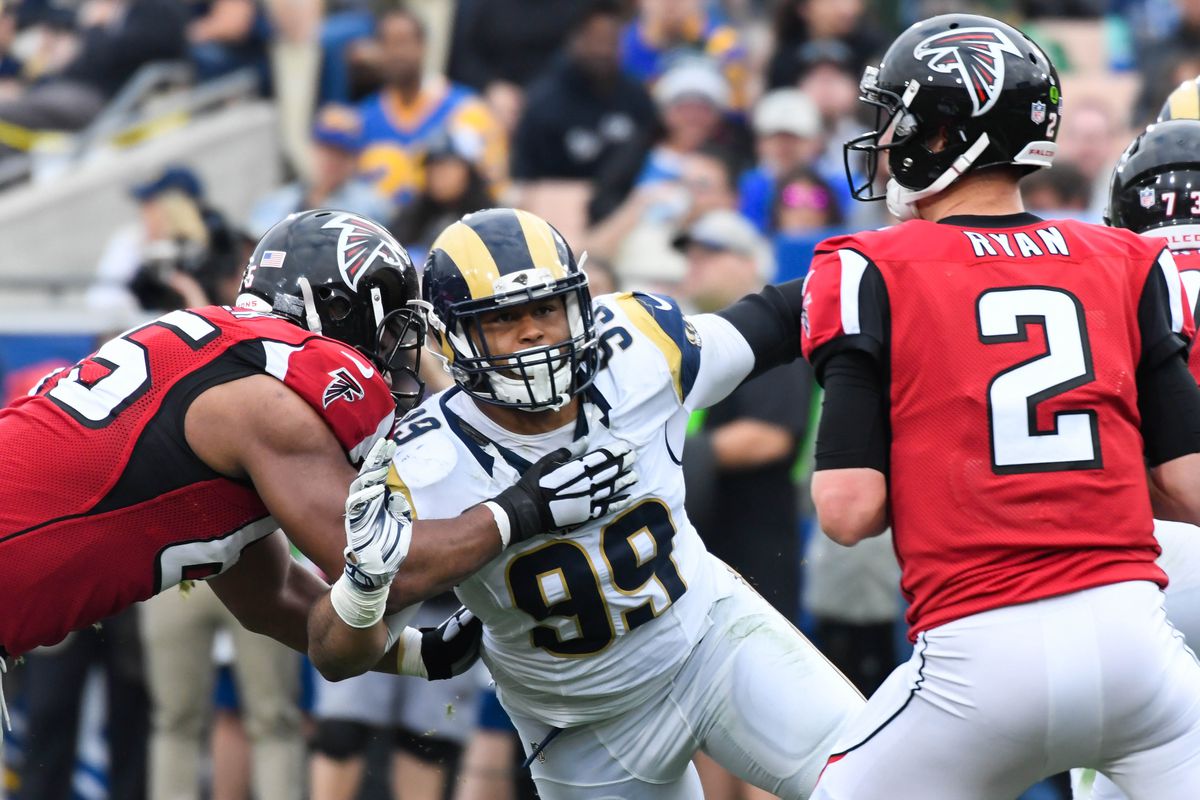