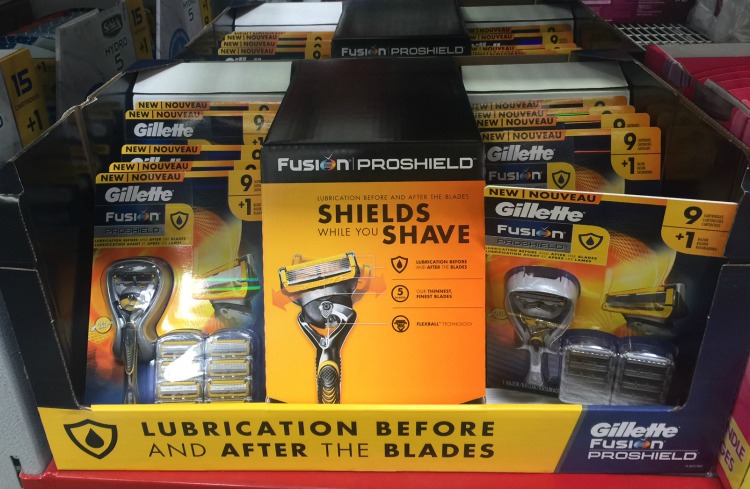 This is a sponsored post written by me on behalf of Gillette at Sam’s Club for IZEA. All opinions are 100% mine. My Final Thoughts on the Gillette Fusion ProShield Razor:

I have been shaving for over 20 years and I have tried almost every razor there has ever been. Some razors have done a good job with a close shave but I suffered in the end because I was usually cut or it left my skin irritated. Some of the razors didn’t leave any cuts and my skin wasn’t irritated but I felt so much stubble that I had to shave again. But none of the razors I’ve used in the past provided a close shave around areas like the jaw, under the chin, near the ear lobes or under the nose. Like I mentioned before, I have sensitive skin and if I repeatedly shaved the save area I would suffer immensely from it. With all that being said, this is the best razor I’ve ever used and it makes shaving not a hassle anymore. It doesn’t take as long now to shave because I don’t have to repeat shaving with this razor because it gives you that close, smooth shave. Since Sam’s Club started selling the Gillette Fusion ProShield razor in February, along with the nine cartridges you have no excuse for trying the razor out and keeping smooth skin along with a smooth shave. You can win a Sam’s Club gift by just commenting on the post and talk about why you would love to try out the Gillette Fusion ProShield razor. If you’re already using the razor, let me know your thoughts about this amazing razor. 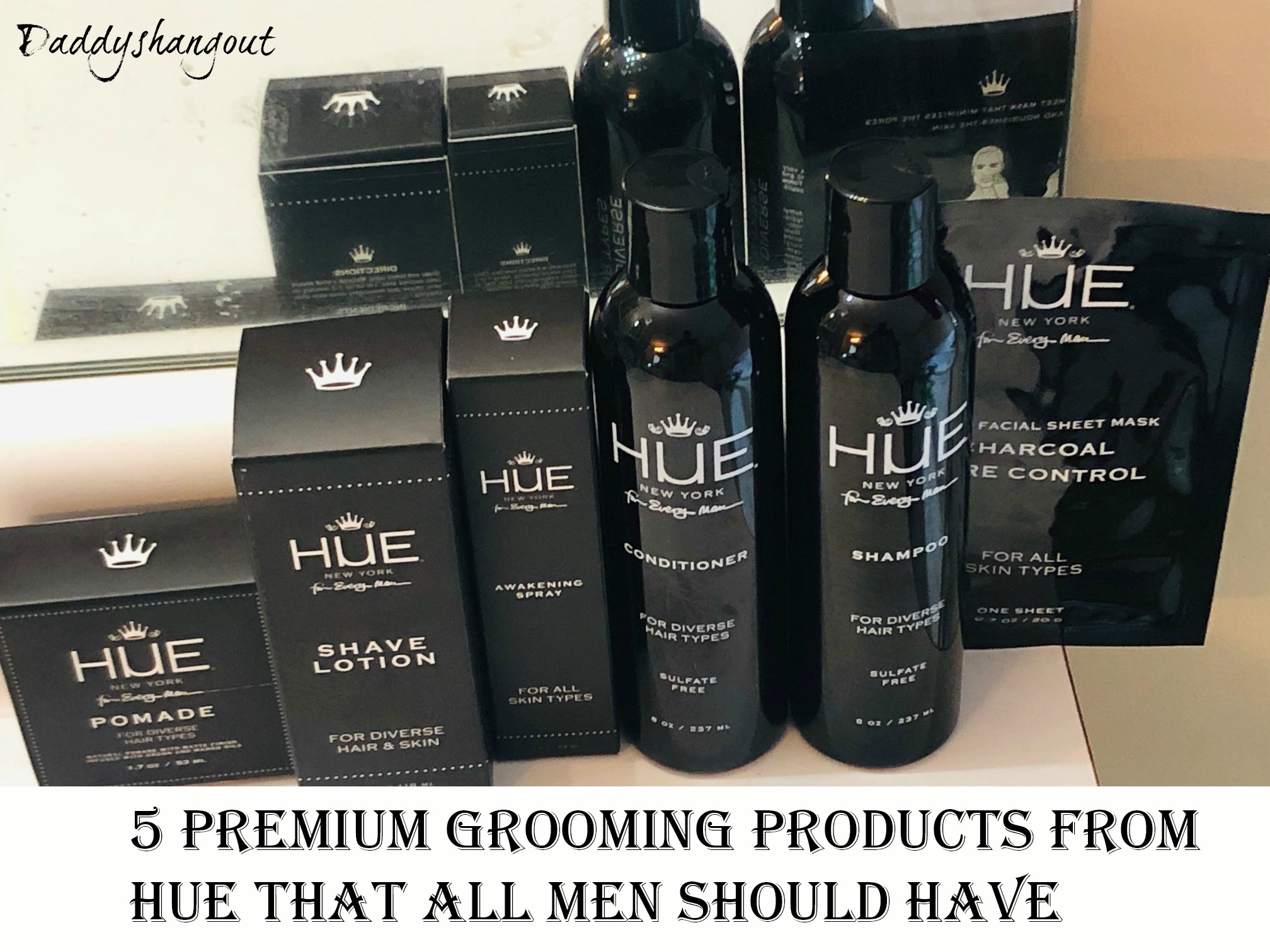 5 Premium Grooming Products from Hue That All Men Should Have 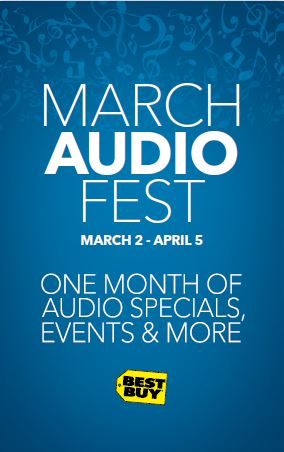 Head to Best Buy for the Audio Fest Now!!! 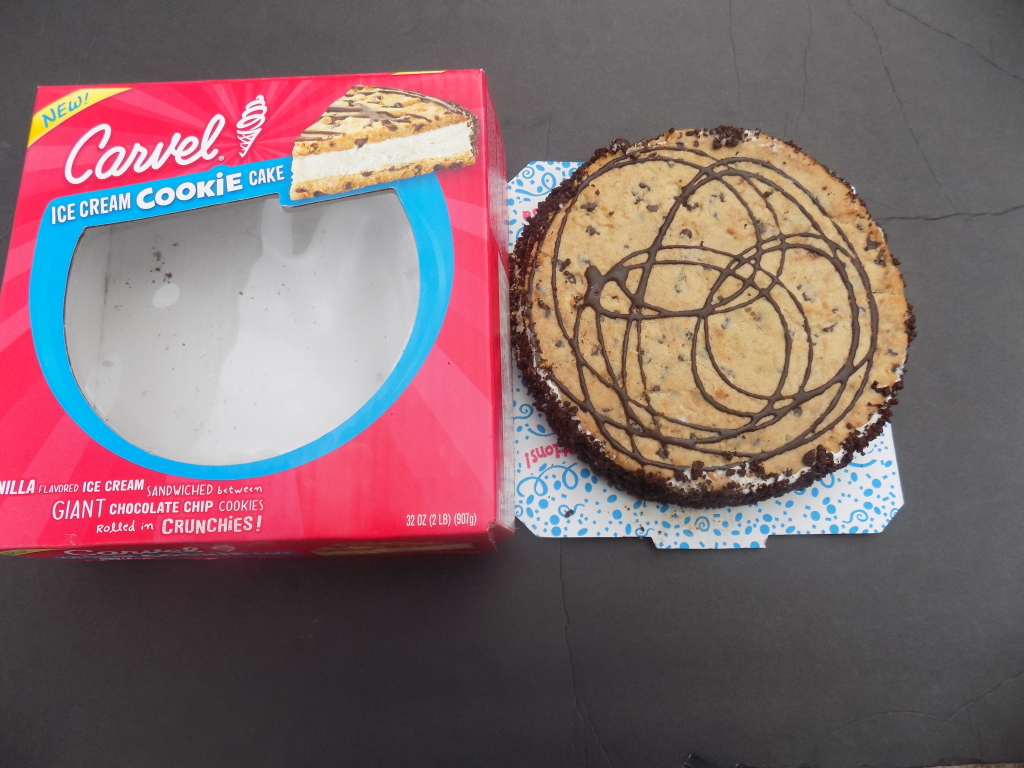