On April 19, 1994, hip hop history was made when Nas aka Nasir Jones dropped his debut album, Illmatic. It has been called by some, the greatest hip hop album of all-time and if you don’t consider it, this album is always mentioned with Ready to Die, All Eyez On Me, Death Certificate, It Takes a Nation of Millions to Hold Us Back, Reasonable Doubt and many more classic albums. Nas got his start when he featured on a track called Live at the Barbeque from the hip hop group, Main Source off their Breaking Atoms album. As soon as Nas dropped Illmatic, many people anointed him as the next great MC and some called him the second coming of Rakim, which is as high praise. The album is full of great beats to go with eye opening lyrics and it’s hard to believe that Nas recorded this album at the ages of 19 and 20. Despite being one of the better hip hop albums ever, it didn’t sell too well, but it eventually went gold in 1996, platinum in 2011 and only sold fewer than 60K the first week it released. One of the reasons it probably didn’t sell so well was he didn’t feature a major artist, with him only having his friend, AZ featured on Life’s A Bitch. Below is the video for The World is Yours, track listing of the album and my personal opinion of this masterpiece!!

I’ve said this over and over again, this is one of the best hip hop albums ever, but is it the greatest? I’ve said many times before, it’s not the greatest album I’ve ever listened to and I don’t believe it’s his best album. For my taste, I believe his 2nd album, It Was Written is the best album Nas has ever put out and I would go as far as saying that the Stillmatic is equally or maybe a little better than Illmatic. Like most albums I have or will put on this site, this album is one that should be in your hip hop or any album collection and you can get this album here. As far as my rating for this album, I’d give the album a rating of 4.5/5. 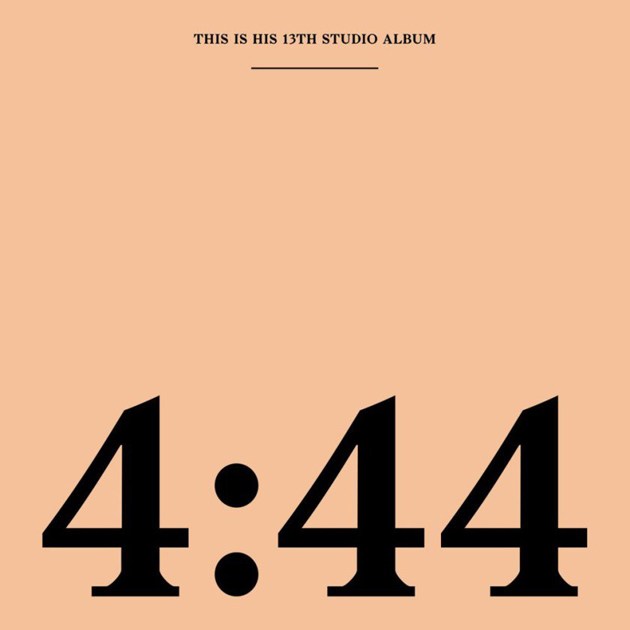 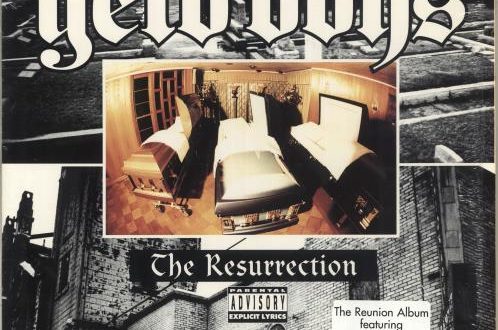 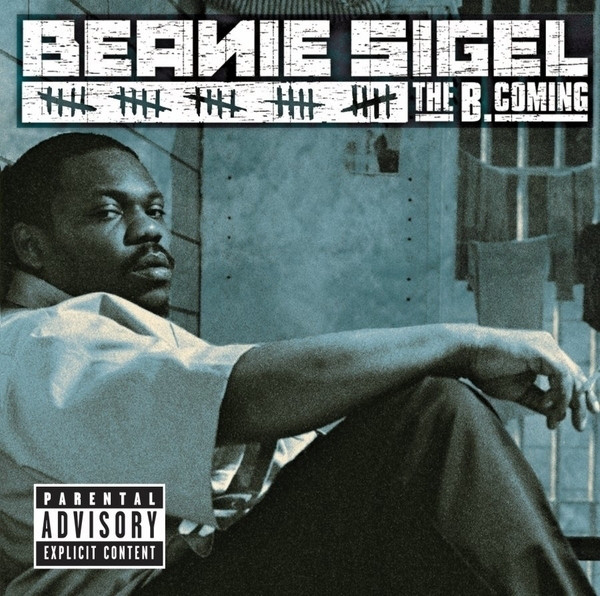