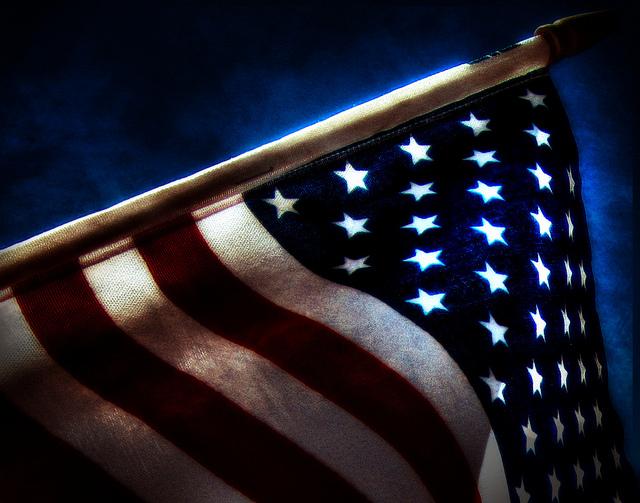 There has been a lot of talk in the media recently about swing states and their importance for the Presidential election results. With that in mind, I wanted to take a look at why Georgia is getting so much attention at the current time. As you would expect, things are not as clear-cut as most people think. Living in the state means I have a better insight than most of the news readers on your TV. While I’m not going to back any particular candidate, I am going to highlight some facts that should help to explain the situation. Nobody knows who will win the final vote and become the next US President. However, states like Georgia can offer a good indication for anyone who likes to place a bet. The people of Georgia get it right – most of the time

During the last ten Presidential elections, Georgia voted for the winning candidate six times. That means the people of this state often take their opinions from the majority. Of course, they got it wrong 40% of the time, but that’s better than most swing states. The public voted for the winner in 1976, 1984, 1988, 1992, 2000, and 2004. So bookmakers and pundits around the world keep a close eye on their voting patterns. It is expected Georgia will tow the line this time around and get it right again. Still, only time will tell if those predictions are correct. Nowadays, campaigns are using technology to help sway voters by texting people. This election campaign SMS sample is an example of the software candidates are using to sway voters, it’s probably quite effective considering everyone is on their phone all the time The people of Georgia vote Republican – most of the time

Georgia wouldn’t win the title of swing state if the people voted the same in every presidential election. Out of the last ten, they chose Republicans seven times. So, that helps to highlight the divisions within the community. However, the party’s candidates often have a role to play. People are not stupid, and they won’t vote an unfit person into power. Although they have voted Republican during the last five elections, that could change this year. A recent poll suggested that Donald Trump has a clear lead in Georgia. However, Hillary Clinton managed to win the primary. The people of Georgia are young – on the whole

A significant percentage of voters in Georgia are of university age. Indeed, the state has some of the best college campuses in the country. So, it’s a good place to work out how the youth feels about their candidates. Campaign managers design their approach by looking a range of different factors. If a candidate loses the Georgia vote; that’s a good indication they’re doing something wrong. Both of the top parties understand the importance of keeping young people on their side. That means whoever loses in this state will probably experience the same results in other areas with a high population of youngsters.

Whatever happens during the coming months, make sure you don’t take your eye off Georgia. It’s one of only seven states that seem to play a significant role in the outcomes of Presidential elections these days. They include New Hampshire, New England, North Carolina, and a few others. Also, make sure you research your chosen candidates thoroughly guys. The last thing this country needs is someone who will start wars and dismantle the social security programs in this great land. 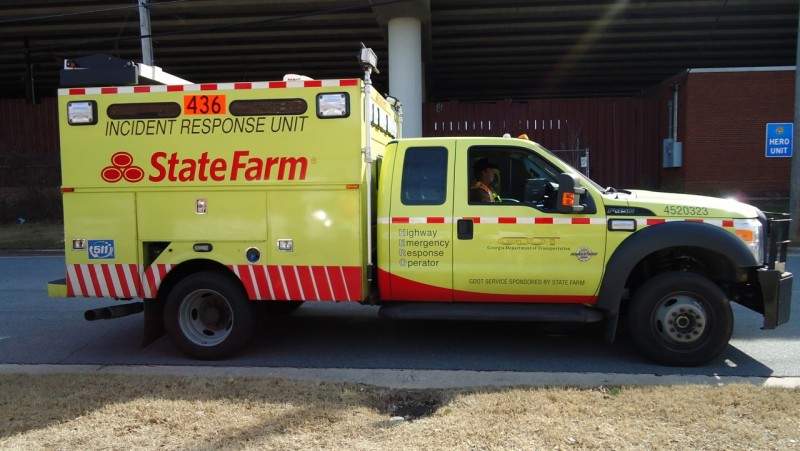 Never Be Stranded Again Thanks to State Farm® 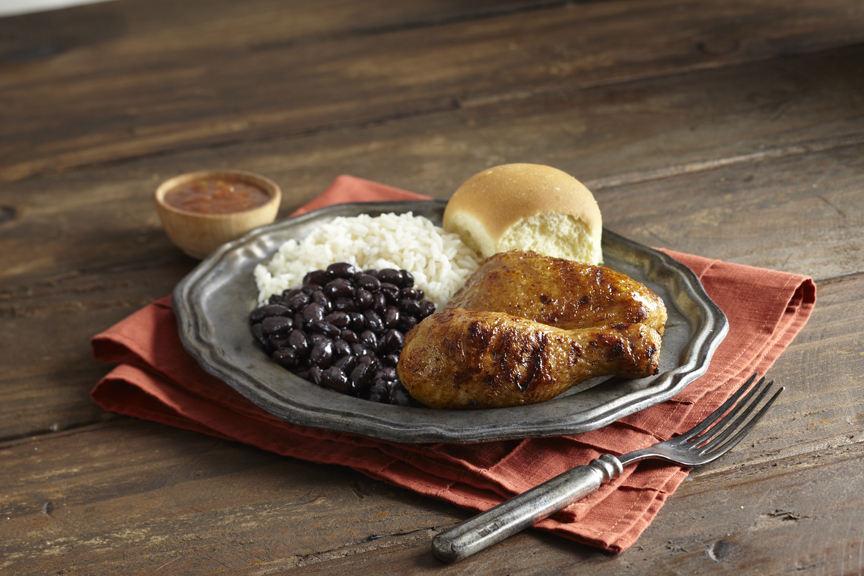 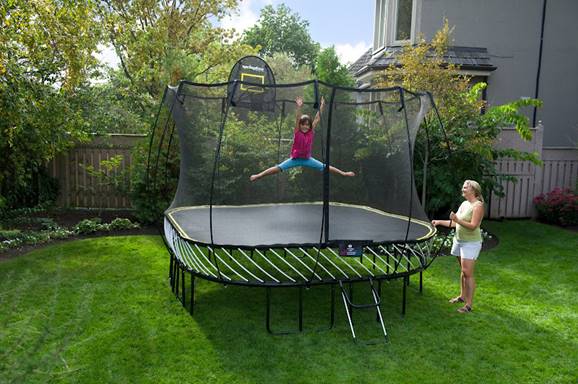