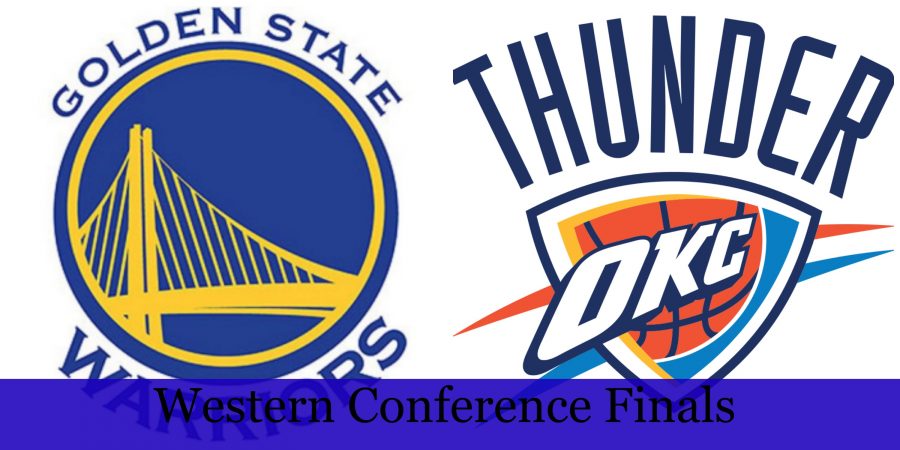 Welcome to the Western Conference Finals between a couple of great teams that possess some of the best talent the league has to offer. The Warriors reached this point by beat the Houston Rockets and Portland Trailblazers four games to one. Golden State reached this point without 2-time league MVP, Stephen Curry not playing in a few of those games as he was dealing with various injuries. The Warriors were expected to reach this point and pretty much the favorite to represent the Western Conference in the NBA Finals after their record breaking season. On the other hand, we have the Oklahoma City Thunder fresh off of pulling off the huge upset over the San Antonio Spurs in the semifinals and beating the Dallas Mavericks in the first round. The Thunder have been led by their two all-stars and their supporting cast has come up huge, especially the last two games. Can the Thunder continue to ride this wave and also upset the defending champs and make their way back to the NBA Finals? The series start on Monday night on TNT at 9pm!! The Golden State Warriors, fresh off their 73-win season has been pretty much everybody’s pick to win the NBA championship throughout the season. With the injuries to Steph Curry, other guys like Klay Thompson, Draymond Green and Shaun Livingston have really elevated their game and pretty much carried the Warriors during Steph’s absence. In this series with the Thunder, they will need everyone to continue playing at a top-notch level to get by this confident Thunder team. Can the Warriors stop Kevin Durant? He’s been on a tear lately and during the three games against the Warriors this year; he’s averaged 36 points a game. Who will check Russell Westbrook? Because he’s too strong for Curry to guard him, but Klay Thompson could be the one to check him throughout the series. With Durant and Westbrook playing so good, can the Thunder continue to get good play from Steven Adams and Kanter? With this series featuring a plethora of all-stars, scoring champions and a couple of MVPs, plus seeing how their games turned out this season, this will be an exciting series. I believe this series could go all seven games and in the end, I think the Warriors will edge out the Thunder to advance to the NBA Finals. 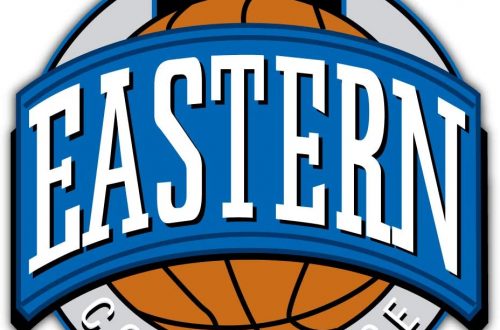