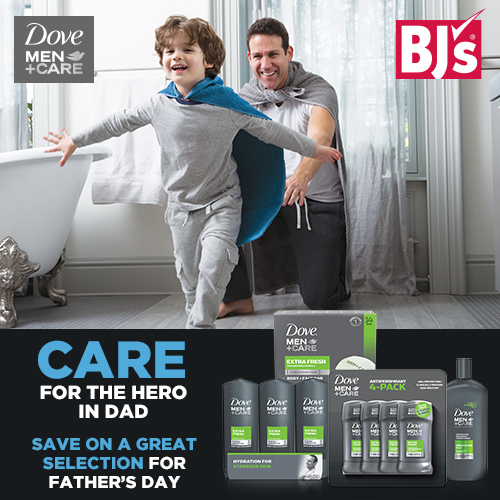 Post sponsored by Mirum Shopper but all opinions are my own. This time of the year is very special to me, and you can add it being an emotional time of the year. Since I lost my father last year, I must admit that a part of me really don’t feel like celebrating, but I know he wouldn’t want me to continue like that especially being a father of three myself. Last year, I spent time at his grave where I kind of talked to him as if he were here and just reminisced on a lot of our great moments. Since Father’s Day is around the corner, these are some of the special moments me and my dad shared, which is something I’ll always remember.

One of the things I remember about my dad when I was a kid was exactly how proud he was to be a father. From the time, I was a baby to my toddler years; he would take me out of town to visit family and just showed me off to others. At the time, I was his only child so most of the weekends it was just us, and it’s crazy that after all these years, it’s something I vividly still remember.

During this time, I became obsessed with sports and music, which so happened to be a couple of things my dad was really into. Anytime I didn’t have family or friends over you could always catch us playing basketball in the backyard, tossing the football around, and he was my catcher whenever I was practicing pitching. Whenever a ball game was on, trust me, you would find the two of us in front of the TV watching, and he was coaching me at the same time. On Saturday nights, he would come to my room, and we would just chill and listen to music all the time. He introduced me to the music he grew up on like Marvin Gaye, Al Green, The Temptations, well basically anything Motown. When I started to listen to more of the explicit music of hip hop, he bought me Eazy E, Big Daddy Kane and NWA on cassette…………yes I still have many of my cassettes over my mom’s house, then he said not to tell her.

Just like many teens before and after me, you will always have issues with your parents because you feel like you know more than they do. Trust me, I was no different and because of that I got in trouble a lot. Truth be told, my dad started to become sincerely hard on me, and one of those reasons are because of his Army background, which made him really big on respect. We always had a great relationship because we still watched sports with each other, and we listened to the same music, yes me and my dad would ride around listening to 2Pac one day and Marvin Gaye the next. Besides watching sports and listening to music together, he started teaching me all he knew about cars while teaching me how to drive. I must admit; I got into a lot of trouble as a kid, and I didn’t realize how much that helped until I was an adult.

One of the hardest things I realized as a parent has to see, and that’s their child finally moving out. Before all that happened, I told him that I was about to be a father and to be honest, I think he was happier than me. When he also became a granddad, he was the best that you could ask for because he was over my house just about every day, and he would call to tell me to get my son ready because he’s going to take him out for the day. Throughout my adult life, whenever I needed him for anything, anytime or anywhere and that is something I’ll never forget along with so many other things he continued to do before he passed.

My Life as a Father

Now that I’m a father of three myself, I’ve constantly put my kids first and that’s something I hope they’ll remember like how my father done. Ever since I became a father my time has been spent on working the night shift because I’ve always been the parent who took part in all the school activities. Now that my kids have gotten older, things haven’t changed despite times they believe they know more than I do. My daughters are in the 11th and 6th grades respectively; I’ve done a great job on showing them how a man supposed to act and treat a woman with the hopes they choose a guy like that when they decide to get married. My son is an upcoming senior in high school, and it’s pretty cool that he still looks up to me while using all my stuff, including the same cologne and my Dove Men+Care products. If you’re looking for all Dove Men+Care products, head to BJs Warehouse where you can purchase soap, body wash, deodorant, shampoo and conditioner. They offer great deals, which is awesome because my son also uses Dove Men+Care, and we actually alternate who buys it. If you followed Daddy’s Hangout, then you know that I’ve been a fan of Dove Men+Care for a long time now. If you’re looking to become a member of BJs Warehouse, then here’s your chance to win a free one year membership courtesy of Viva Veltoro. Just head to her website, follow the instructions and best of luck at winning the years membership.

Do you have any great stories you have about your father? How about some great stories pertaining to you and your kids? Head to the comments section below and give me some feedback, plus show some love for the fathers out there. Also, rest in peace to my father, I love you so much and if you’re looking down on me then you know there isn’t a day that goes by that I don’t think about or talk to you. 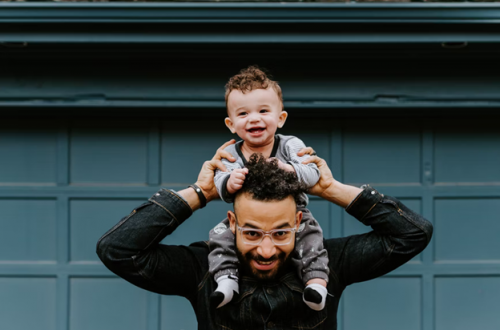 How Many Kids Is Too Much for You? Here Are 2 Things To Consider 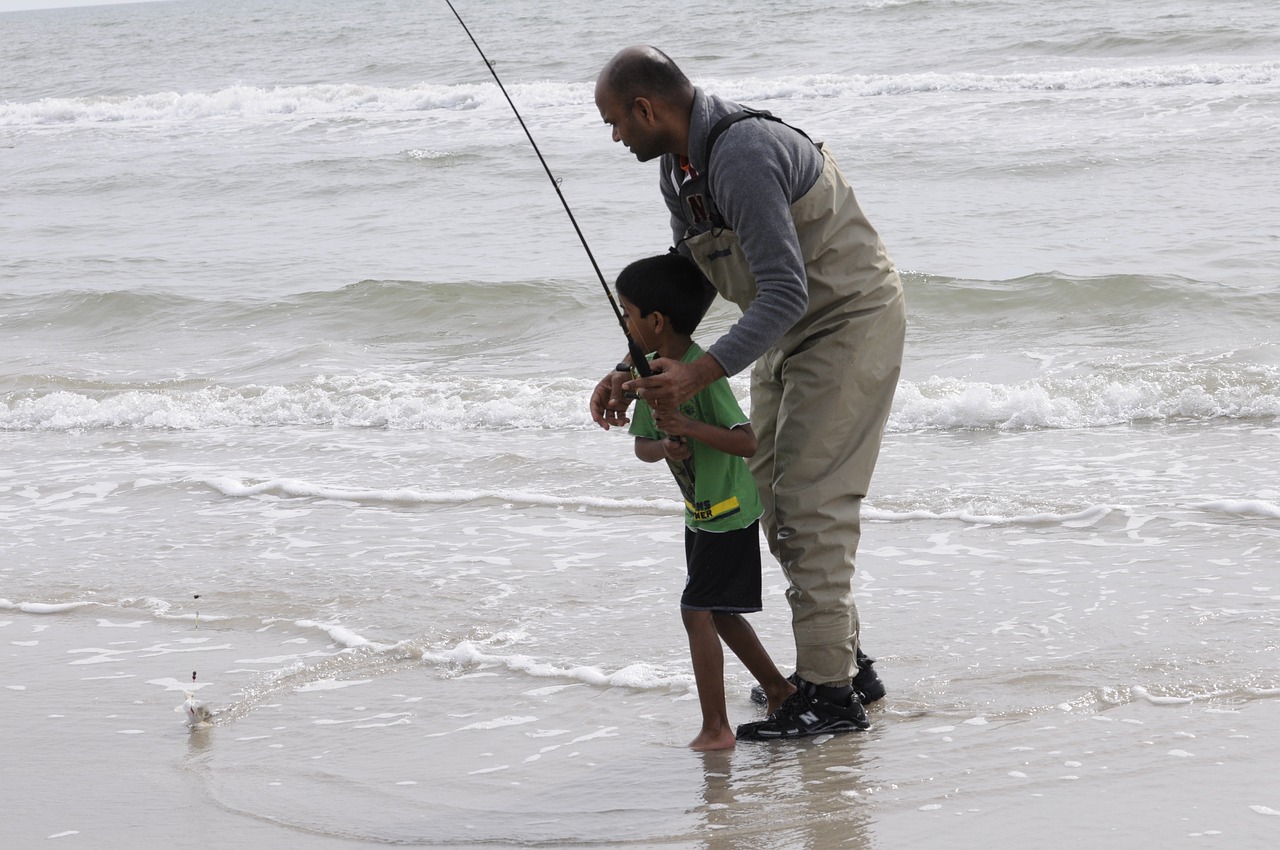 4 Fun Activities to Try with Your Dad 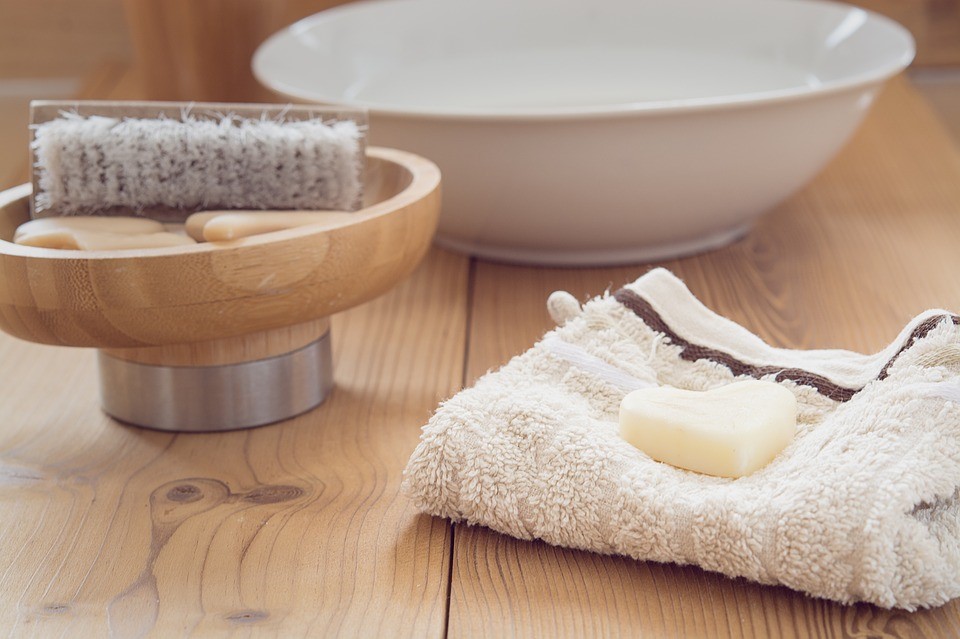 Skincare Advice For The Dads